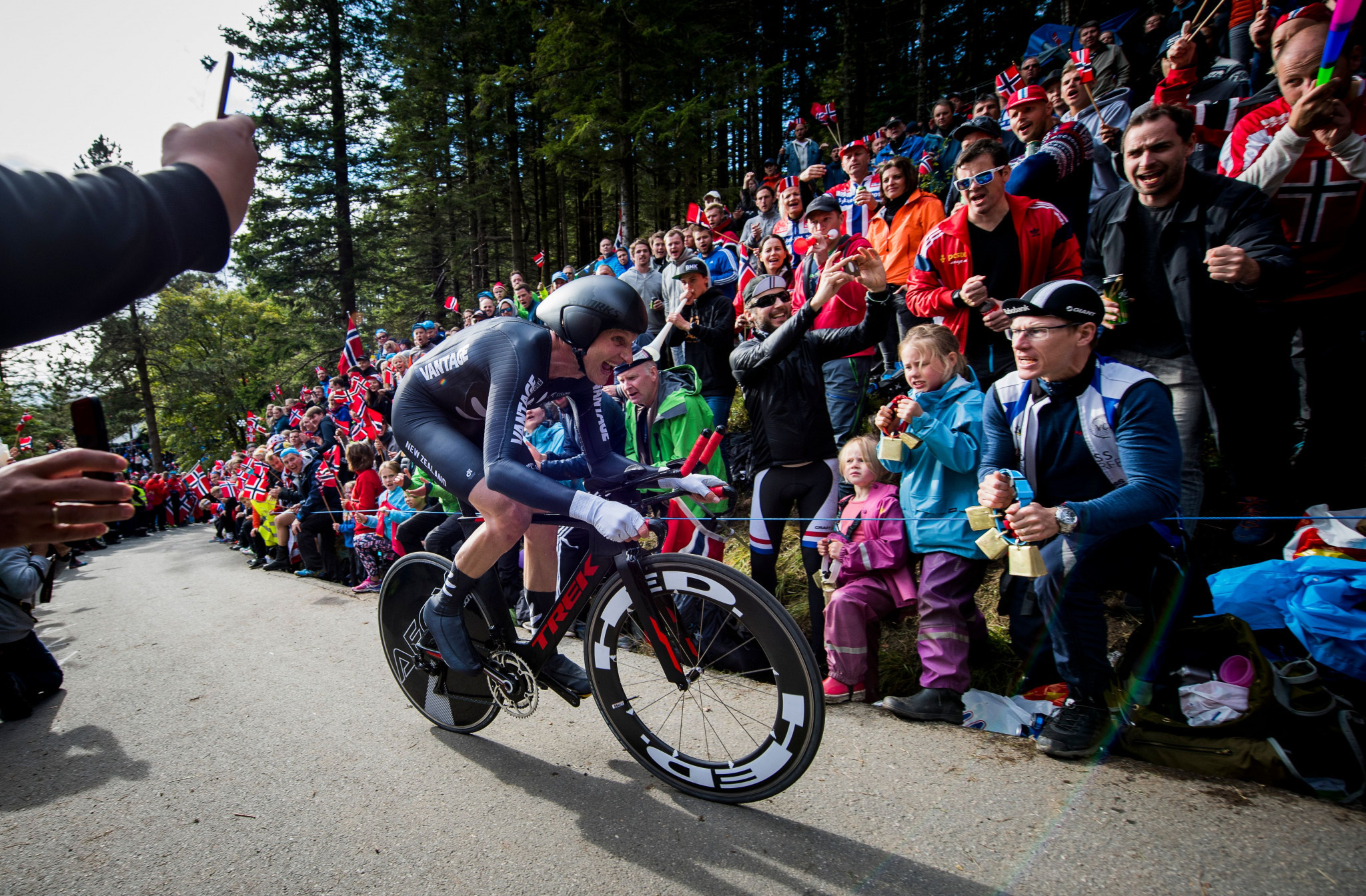 The 32-year-old is best known for his exploits on the water where he won Olympic titles with Eric Murray in the coxless pairs at London 2012 and Rio 2016.

Bond moved to the saddle 18-months ago and won today in Launceston with a time of 51min 3.44sec over 41 kilometres.

He will now head to the Gold Coast 2018 Commonwealth Games next month as a continental champion.

"It's always good to get the win against some quality competition on what looked a benign course, but it proved quite challenging," Bond, a seven-time rowing world champion, said to the New Zealand Herald.

"With those rollers over the back of the course, I used up a bit too much energy early and I needed a bit more power in the legs against the headwind coming home.

"It is good learning for me - I'm still building experience in every race."

The home team did celebrate gold in the women's time trial as Grace Brown won in 36:44.56 over 27km.