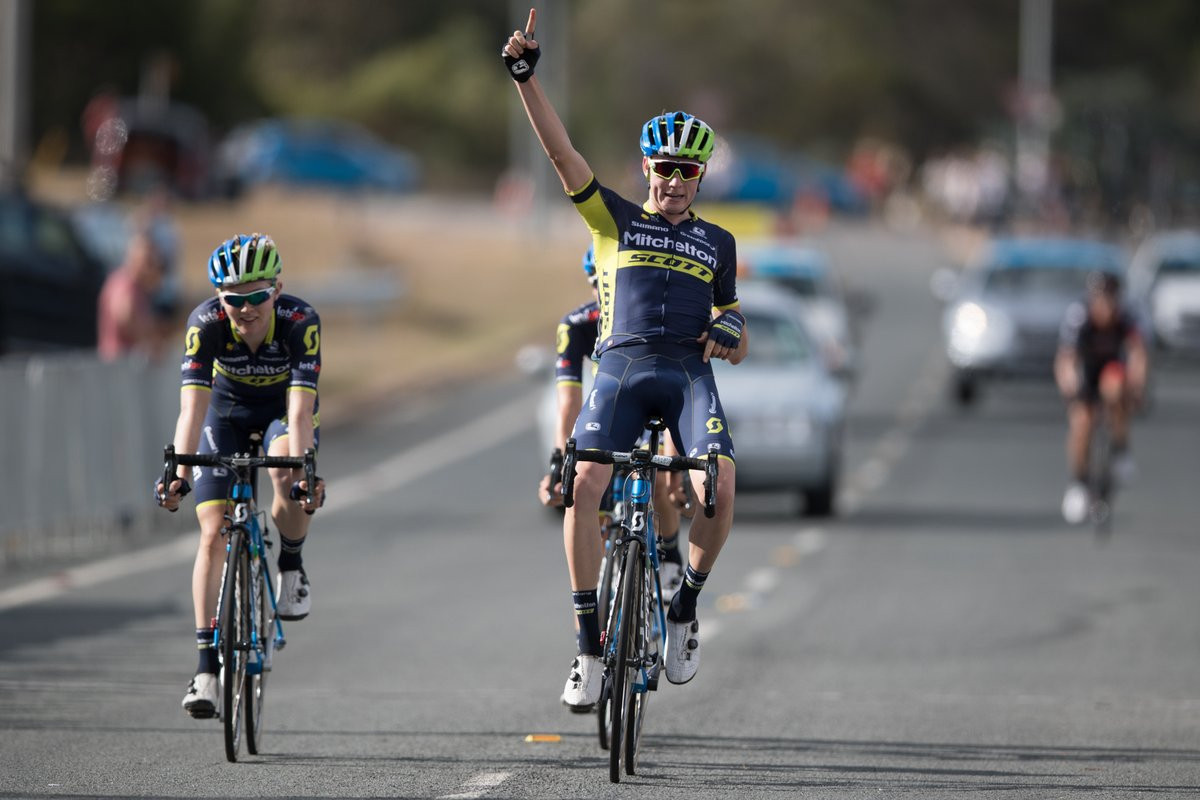 Tasmania has been announced as host of the 2018 Oceania Road Cycling Championships, with racing set to take place in March.

A total of 12 titles will be awarded over three days of competition, including the elite men’s and women’s time trial events.

Under-23 and under-19 categories will also be contested at the event, which will be held from March 23 and 25.

The event will be the final International Cycling Union competition prior to the Gold Coast 2018 Commonwealth Games.

Time trial events at the Games will be held on April 10, with road races on the penultimate day of the Games on April 14.

"The UCI and Oceania Cycling Confederation are delighted to award the 2018 Oceania Road Championships to Tasmania for the first time in recognition of the growing role that cycling plays in Tasmania – for sport, recreation and active transport,” said Tracey Gaudry, President of the Oceania Cycling Confederation and member of the UCI Management Committee.

"With many successful domestic cycling events established in Tasmania, we are delighted that the Tasmanian Government is actively supporting the introduction of international cycling to the State.

It was claimed the Championships were been awarded to Tasmania following an exciting week of racing in the state, which saw the Tour of Tasmania and Stan Seijka Classic attract some of the biggest names in the region.

Tasmania was also the host state for the Australian Junior Road National Championships earlier this year.

Canberra stage the Oceania Championships March, with the event claimed to have been a successful launchpad for athletes.

After winning the under 19 women's road race championship, Australia’s Madeleine Fasnacht went on to win bronze for Australia in the time trial at the UCI Road World Championships in Bergen, Norway.

The Oceania Track Championships will take place from November 20 to 23 in Cambridge, New Zealand.

The mountain bike event will be held in Dunedin from February 9 to 11, before the BMX competition is contested from March 21 in Bunbury, Australia.