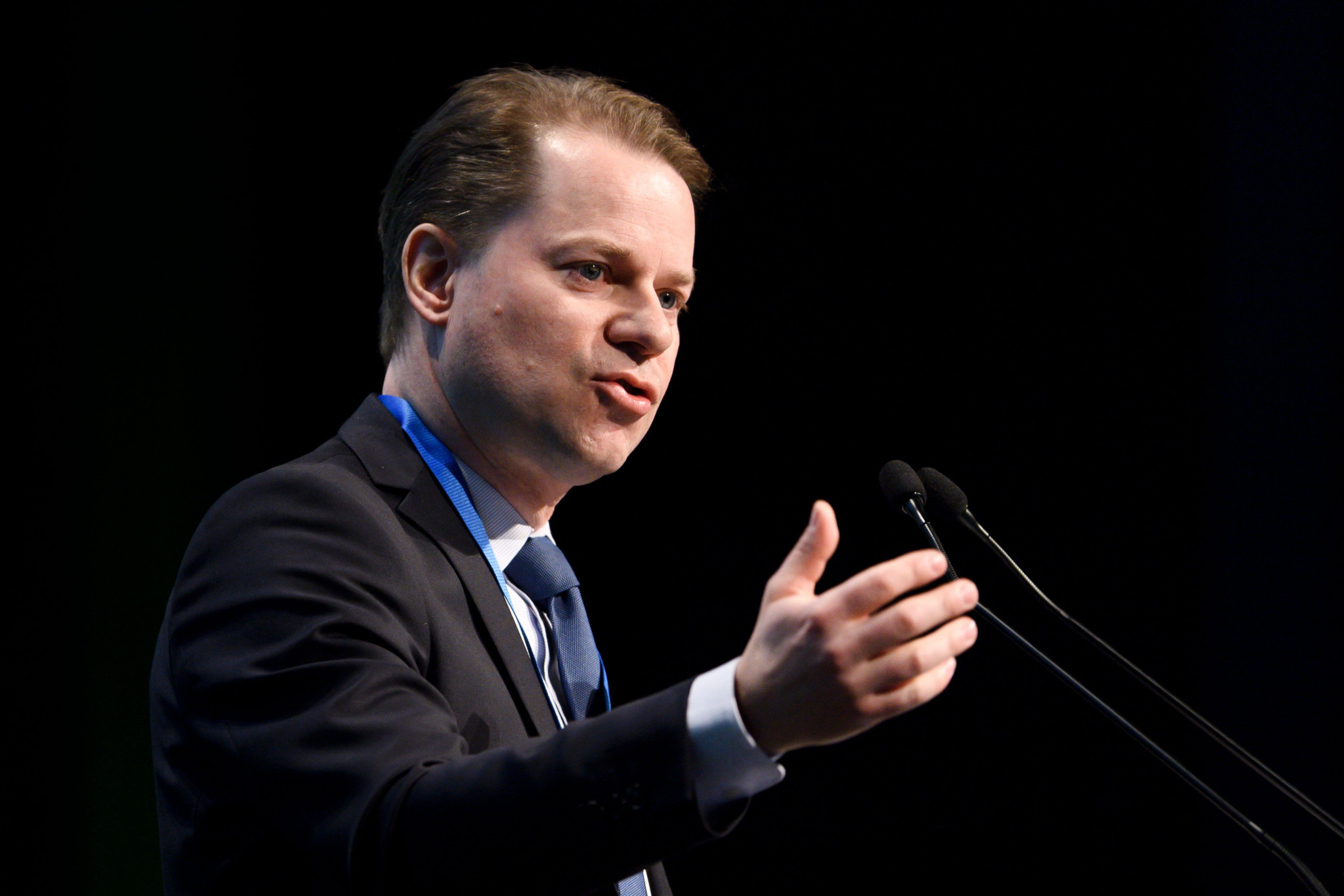 The World Anti-Doping Agency (WADA) has suffered a huge drop in its budget for scientific research into new testing methods over the last 10 years.

This represents a fall of more than 78 per cent in a 12 year period and is likely to have had a significant impact on advances in testing procedures.

WADA director general Olivier Niggli said today that the fall is due to their funds having been taken away from research to pay for other activities, including the investigations into Russian doping.

"Unless we get back to a reasonable level of research we will fall behind," Niggli said here at the WADA Symposium.

"We will not see this straight away but three or four years down the line.

"This is about half of what we were doing in 2006 - any less will not enable us to achieve our goals."

The statistics given do not include an additional $12 million (£9.8 million/€8.5 million) pledged in 2014 on a 50:50 basis by International Governments and the International Olympic Committee (IOC).

This money is due to run out, however, at some point over the next year.

In total, WADA has committed $73 million (£52 million/€59 million) into scientific research since it was formed in 2001.

At present, WADA has not been able to fully fund research into areas such as artificial intelligence testing.

There has also been a distinct lack of progress over the last eight years in testing to detect erythropoietin (EPO) and other drugs used more by endurance athletes.

It is hoped, though, that new omics testing technologies looking at genes, protein and metabolites will eventually lead to improvements and longer detection-windows.

Separate research is conducted by other bodies including Governments and National Anti-Doping Organisations (NADOs).

Niggli believes this is limited, however, as funding there can often be switched from anti-doping areas into other areas, such as cancer research.

This formed one dimension of a four-year plan explained today by WADA.

At present, they can only explore 12 per cent of the potential investigatory work which arises from whistleblowers and other sources.

It is hoped this will rise to 50 per cent, helped by a larger team of seven rather than three staff.

This should allow more testing and to reduce inequality between anti-doping work between different regions.

Niggli and WADA President Sir Craig Reedie have made clear here that they need further rises and are exploring private sources of income as well as greater Government contributions to do this.