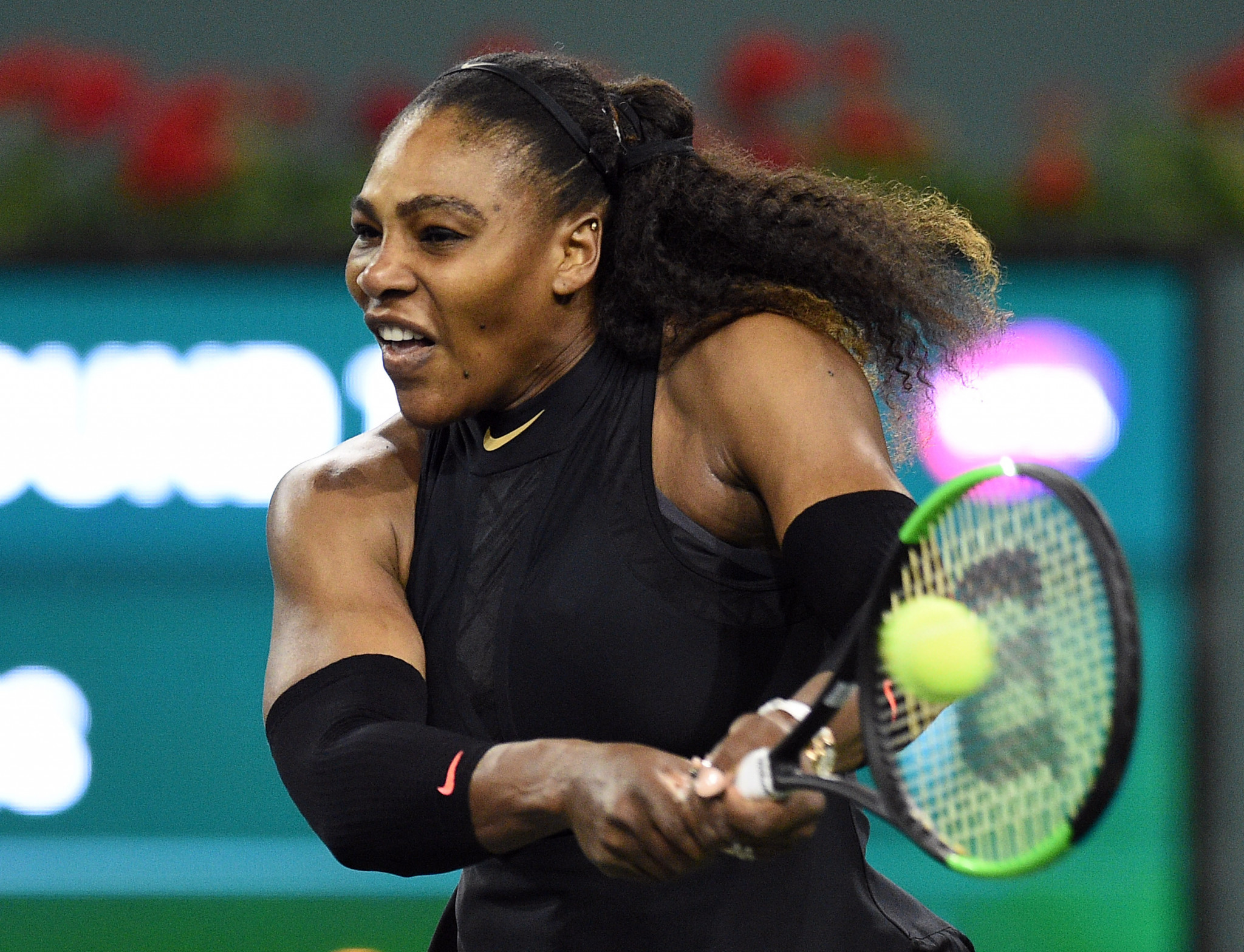 Serena Williams and Victoria Azarenka each made winning returns to the Indian Wells Masters with comfortable first round victories in California.

Williams was playing in her first Women's Tennis Association (WTA) Tour match for nearly 14 months following the birth of her first child.

I'm a little rusty but it doesn't matter," said the 23-time Grand Slam singles champion after a match watched from the stands by her husband Alexis Ohanian.

"It definitely wasn't easy but it was good."

Williams, who did play a doubles rubber for the United States Fed Cup team against The Netherlands last month, will next face Dutch 29th seed Kiki Bertens.

She is unable to leave California due to an ongoing custody battle over her son, but showed few ill effects in a 6-4, 6-2 thrashing of Great Britain's Heather Watson.

Azarenka will next face home US Open champion Sloane Stephens.

“It truly means the world to me to be here, to play and to enjoy myself," she told BT Sport afterwards.

“Walking out on court I felt so much love and I almost had tears in my eyes.

"It’s such an amazing feeling to be back playing and having fun - I forgot what it’s like playing in different emotions.

“It was definitely tough, especially when you have been out of the game for a while.

"There were some moments that I lost my concentration from not playing so long, but it’s a pretty good start.

"I had my heart out playing here and that’s the most important [thing].”