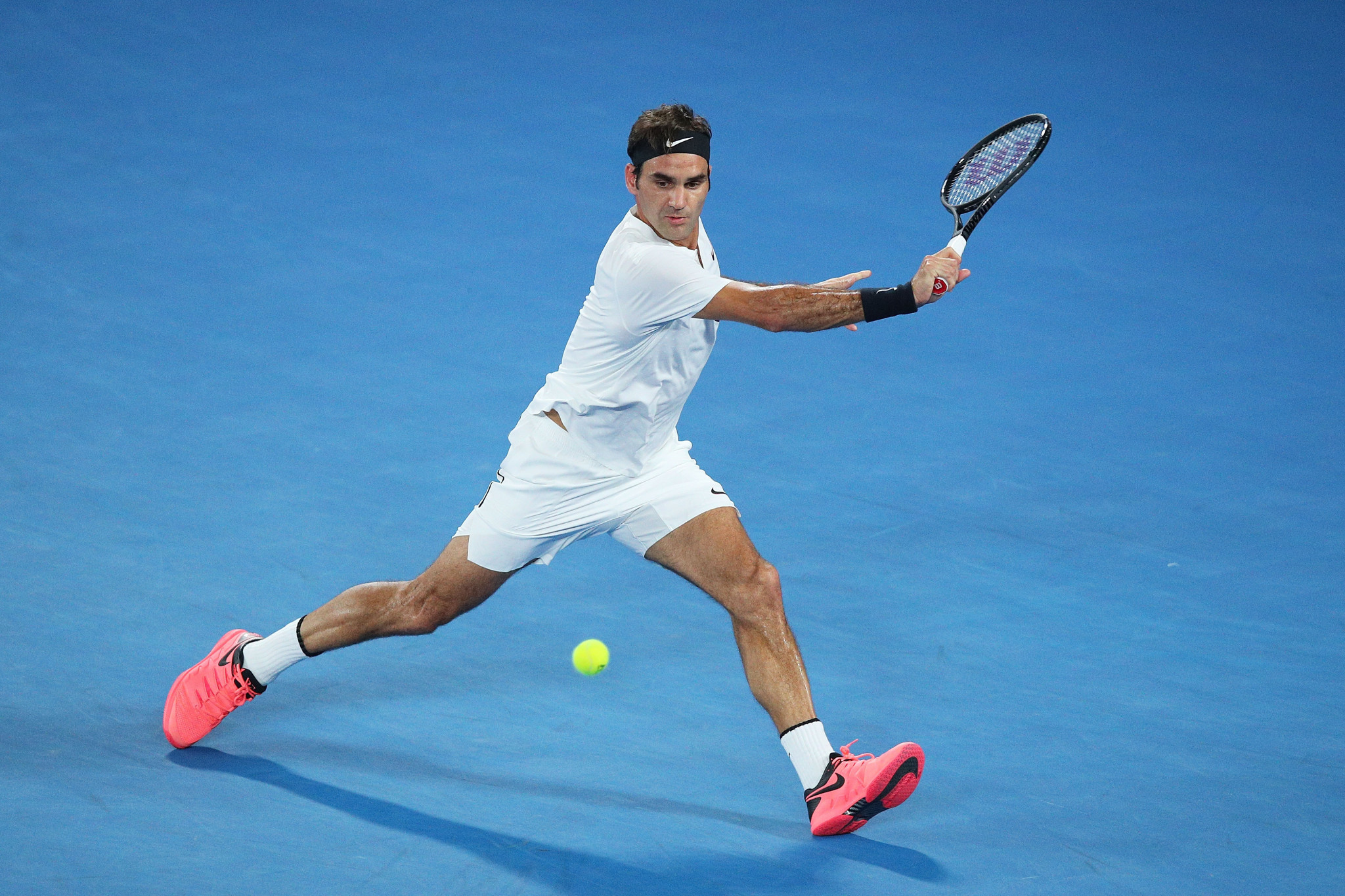 Roger Federer will be targeting a record sixth men's singles title at the Indian Wells Masters starting tomorrow in California without his arch-rival Rafael Nadal.

The Spaniard withdrew last week after a recurrence of the hip injury which also forced him to retire injured from the quarter-final of his Australian Open tie with Marin Čilić earlier this year.

He has now pulled out or retired from eight tournaments in a row.

The 31-year-old can still regain his world number one ranking despite not playing, though, if Federer fails to make the semi-finals at Indian Wells Tennis Garden.

Federer will also start as defending champion after beating his fellow-Swiss Stan Wawrinka in the final of last year's event.

Wawrinka will also miss year's event, an ATP World Tour Masters 1000 event, as he continues to recover from knee surgery.

Croatia's Čilić is seeded second behind Federer with Bulgaria's Grigor Dimitrov and Germany's Alexander Zverev occupying the next two spots.

Serbia's Novak Djokovic, who, like Federer, is a five-time winner, is seeded 10th.

Simon Halep of Romania starts at top seed in the women's singles.

Denmark's Caroline Wozniacki is seeded second in this Premier Mandatory event on the 2018 WTA Tour.

Wozniacki beat Halep in an epic Australian Open final and the pair could meet once again at the final stage.

Action is due to start tomorrow and continue until March 18.

All the seeded players will have byes into the second round in both the men's and women's singles.