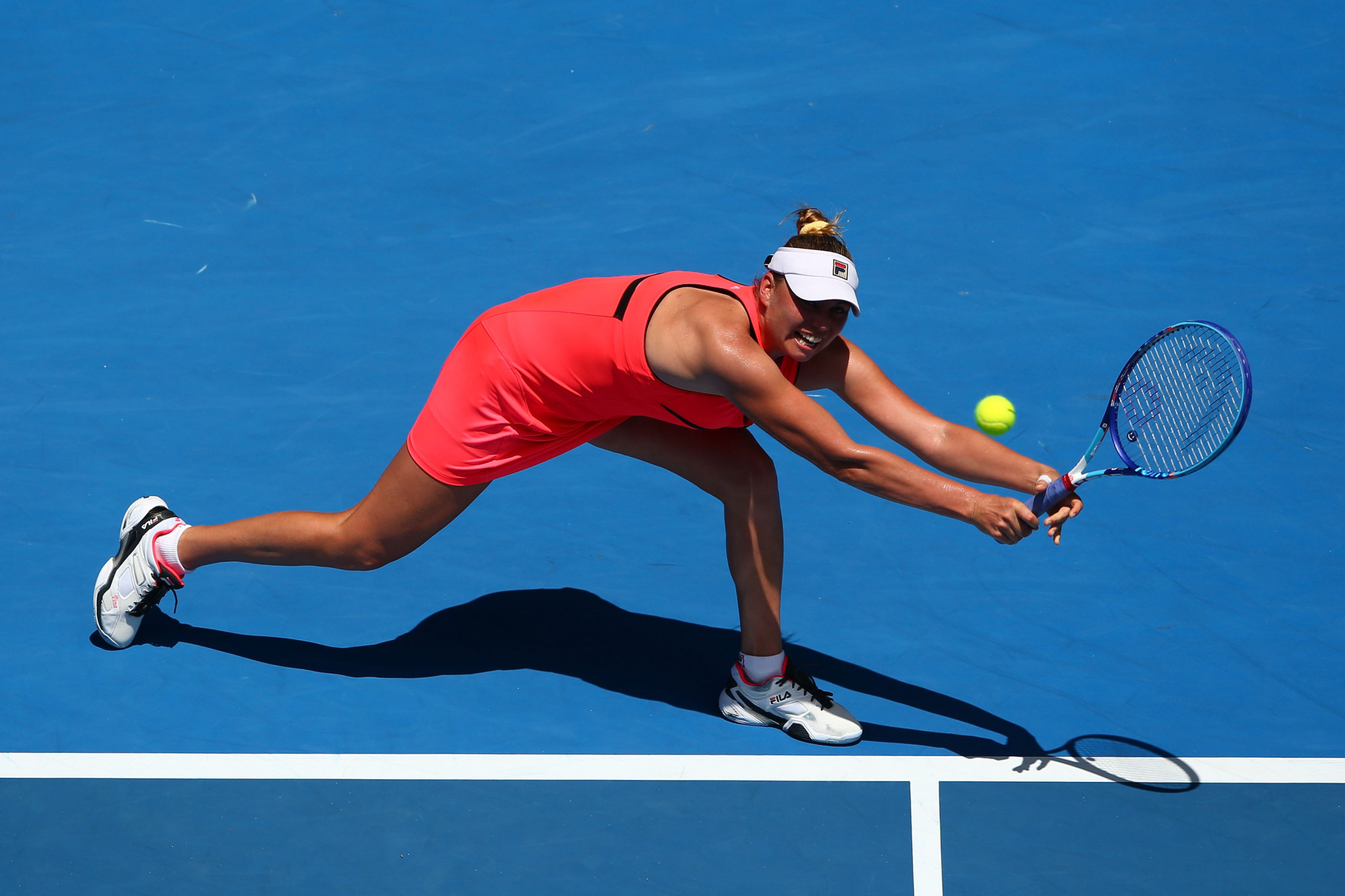 Two-time Grand Slam finallist and 2009 winner Vera Zvonareva fought back from a set down to secure her place in the main draw of the Indian Wells Masters with victory over American Bernarda Pera.

The 33-year-old was on the brink of a disappointing qualification round exit when she dropped the opener but recovered to claim a 5-7, 6-3, 6-4 win at the Indian Wells Tennis Garden.

"I think women’s tennis in general is at a very high level and it’s a deep field at every tournament, so I think there’s a chance for everybody right now,” Zvonareva said.

“It’s a tough competition and it’s just a matter of how you’re able to perform that week, if you’re able to bring out your best tennis, you can go from qualifying to winning the tournament.”

Germany's Andrea Petkovic, a semi-finallist at the 2014 French Open, failed to make it through to the main draw as she was beaten 6-3, 6-2 by Taylor Townsend of the United States.

Britain's Cameron Norrie progressed to the last men's qualification round with a comfortable 6-2, 6-3 victory over American Christian Harrison to set up a meeting with Ukraine's Sergiy Stakhovsky.

Vasek Pospisil of Canada, the top seed in qualifying, also moved one step closer to the main draw with a 6-0, 7-6 win over American Brandon Nakashima.

Russian Maria Sharapova, the five-time Grand Slam champion whose 15-month drugs ban came to an end last year, is among the players in action in the main draw tomorrow as she goes up against Naomi Osaka.

Sharapova is among the players who are unseeded, along with the likes of Serena Williams, who is making her return to the tour after giving birth.