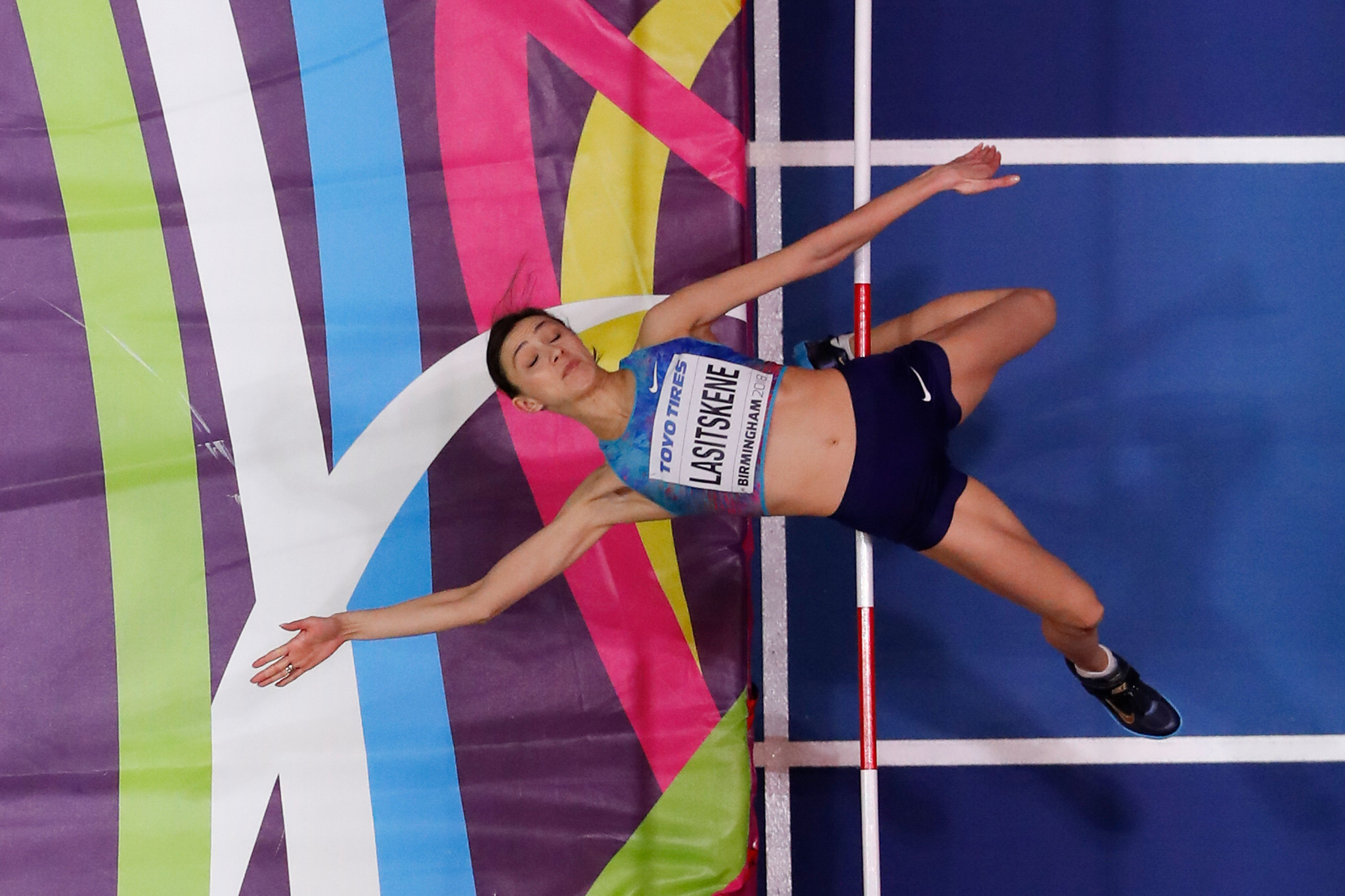 High jumper Maria Lasitskene has criticised the Russian Athletics Federation (RusAF) for their failure to make the improvements necessary to have the country's suspension lifted by the world governing body.

In an unusual step for any Russian athlete or official, the reigning world champion indoors and outdoors promised to "act more harshly" against the RusAF if the International Association of Athletics Federations (IAAF) go through with their threat to completely expel the country if progress is not made.

This would mean that the likes of Lasitskene would be unable to continue competing as Authorised Neutral Athletes and would be rendered completely ineligible.

The 25-year-old criticised the likes of Alexander Parkin, the chair of a RusAF Anti-Doping Committee, who has speculated that successful performances by Russian athletes at last week's World Indoor Championships in Birmingham were really behind the ban being extended.

"First of all, I am surprised at the reaction of our Federation," she told R-Sport.

"When Alexander Parkin in an interview said that such statements I was nothing but bewildered, it does not matter.

"And the point about the planning of the national testing of Russians, which the IAAF asks for, appeared in the November report of the working group, it is on the IAAF website, and was sent to our Federation.

"It's a pity that this is now also a surprise.

"What are our actions?

"If in July due to unfulfilled criteria by the Federation I will not be allowed to speak abroad even in neutral status, we will be forced to act more harshly."

RusAF and the Russian Anti-Doping Agency (RUSADA) are still yet to provide a test distribution plan for 2018, which shows an adequate amount of testing of Russian athletes.

The IAAF Taskforce also state RusAF are yet to show they have fixed previous legal issues that meant it was unable to enforce doping bans on athletes or coaches, while RUSADA have not identified the athletes who provided samples that showed up positive for prohibited substances in the Moscow Laboratory Information Management System data provided by World Anti-Doping Agency (WADA).

These factors, along with Russia's continued refusal to recognise the WADA McLaren Report on doping problems, were key to the ban being extended.

Minister of Physical Culture and Sports of the Moscow Region, Roman Teriushkov, also speculated in a statement published on the organisation's website that the "frequent and vivid victories" of the two high jumpers was to blame for the suspension being extended.