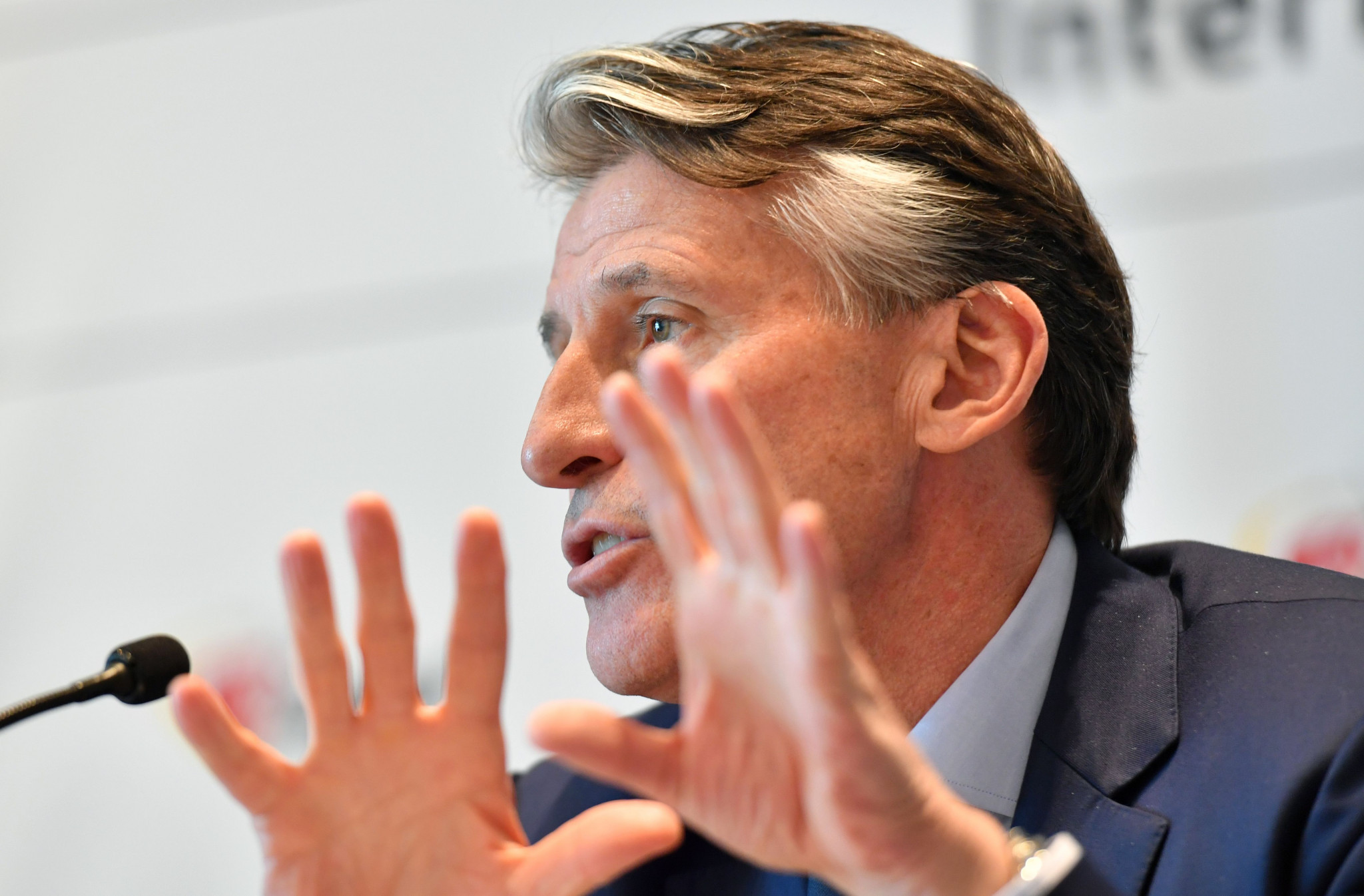 International Association of Athletics Federations (IAAF) President Sebastian Coe claims Russia is "moving in the right direction" towards achieving the reforms necessary for the lifting of their suspension from the world governing body.

The Briton refused, though, to pinpoint a precise date for when the suspension may be lifted.

The Russian Athletics Federation was suspended by the IAAF following allegations of state-sponsored doping published in a World Anti-Doping Agency (WADA) Independent Commission report in November 2015.

Athletes from the world's largest country were barred from competing under their own flag at this year's IAAF World Championships in London and instead participated as Authorised Neutral Athletes.

Coe also claimed that the IAAF situation was different from the position that the International Olympic Committee (IOC) were in when they permitted Russian athletes to compete at Rio 2016 so long as they were deemed eligible by International Federations.

The IOC have now ruled that Russian athletes must compete neutrally at next year's Winter Olympics in Pyeongchang - albeit under the name "Olympic Athletes from Russia" - after an investigation they commissioned found a "systemic manipulation" of the anti-doping system at events, including Sochi 2014.

"We made a decision that in a way was quite different to the one the IOC was confronted with," Coe told BBC Radio Five Live's Sportsweek.

"I've had 149 or 150 positive tests in the sport, from Russia within a three or four year period - it was very clear as far as I was concerned and the Council of the IAAF was concerned that nobody else was going to come to our rescue here.

"We had to take the appropriate action.

"We set up the Task Force which created the five-step criteria by which they would be judged - and actually they're moving in the right direction and we've got some significant change.

"The Task Force reports back to the Council once or twice a year and each time they come back and say there's still more to do - but some of the challenges that we were being appraised of just a few months earlier have actually moved.

It is not yet clear exactly when in 2018 the IAAF Task Force, chaired by Norway's Rune Andersen, may deliver their next report, but a next Council meeting is expected to take place in March during the World Indoor Championships in Birmingham.

Coe and the IOC seem to now be building closer relations after initial tensions regarding their contrasting positions on Russia.

Coe has so far been overlooked for membership of the IOC, but it is still thought possible that he could be proposed for election at the next IOC Session in February in Pyeongchang.