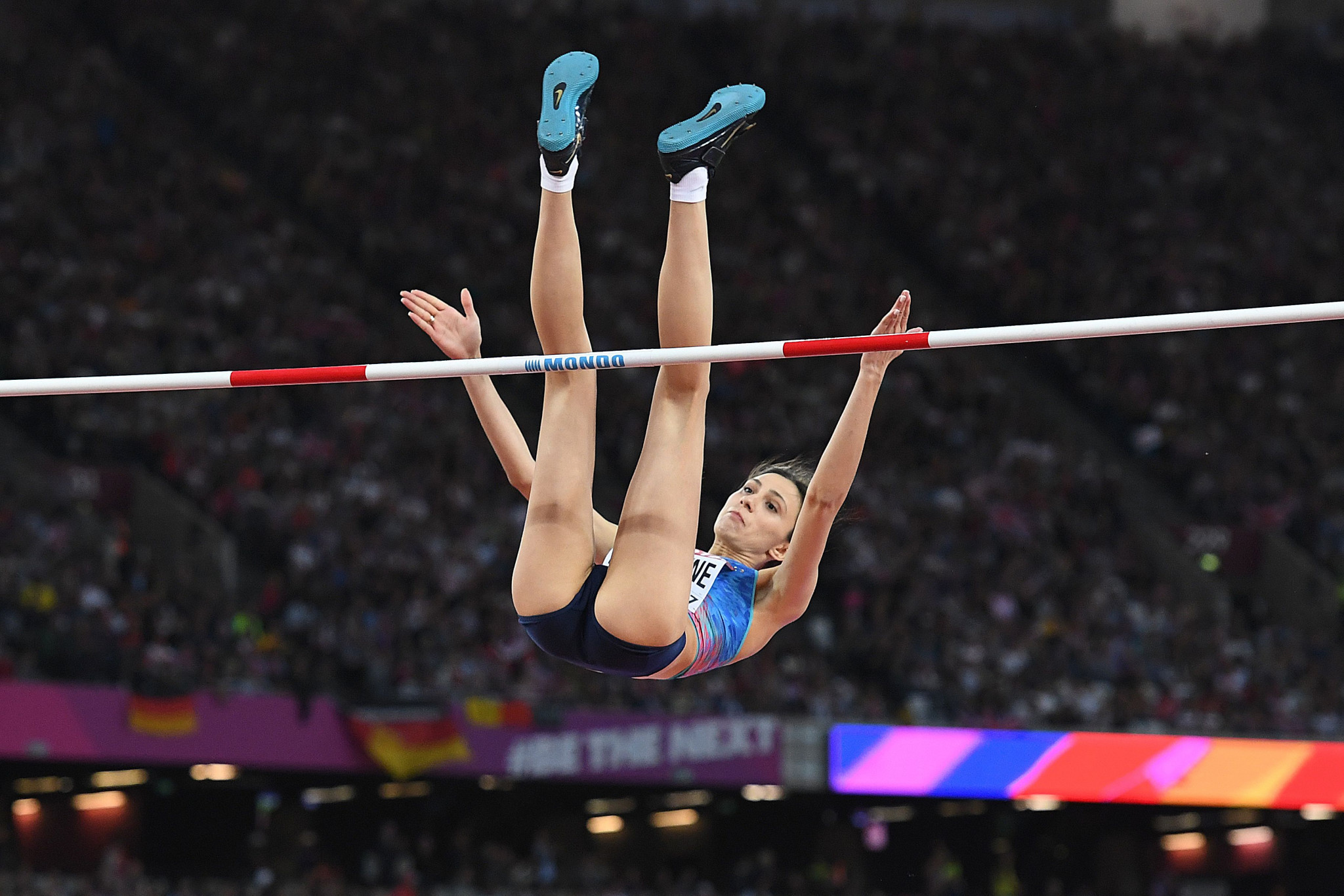 The International Association of Athletics Federations (IAAF) have invited seven Russian athletes and their four coaches to compete at the upcoming World Indoor Championships in Birmingham.

The seven athletes and four coaches will compete under a neutral flag at the competition following the suspension of the Russian Athletics Federation (RusAF) by the IAAF in November 2015.

It was announced yesterday that Afonin and Krylova had been given permission by the IAAF to compete as neutrals at international competitions following their appeals.

The IAAF, however, also say that another 21 applications have not been approved and RusAF have yet to meet reinstatement criteria to have their suspension quashed.

The World Indoor Championships will take place from March 1 to 4 in the English city.