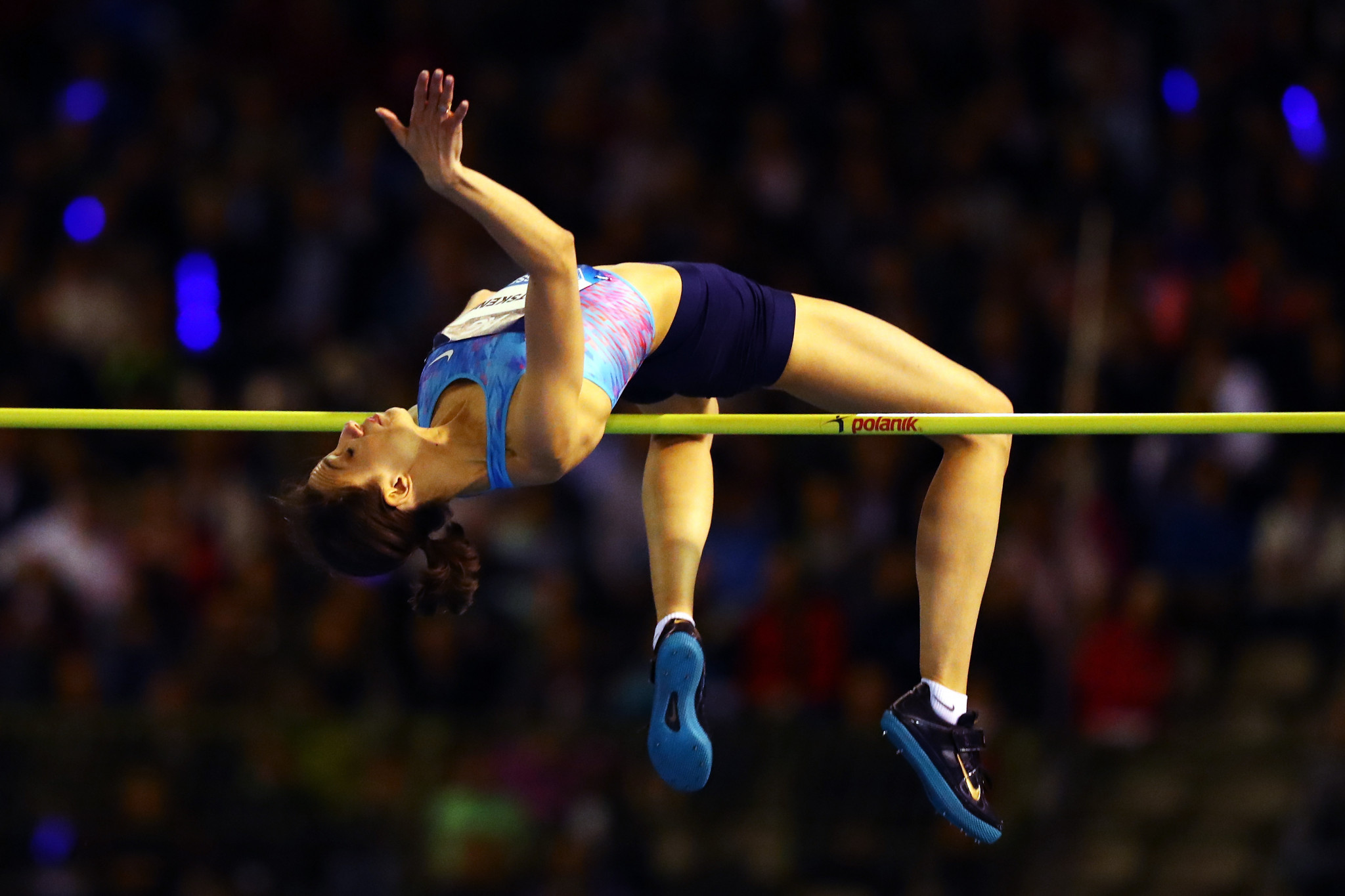 The International Association of Athletics Federations (IAAF) have announced that 18 Russian athletes have met theit eligibility criteria to compete at international competitions as neutral athletes.

Eighty-eight Russian athletes had applied for Authorised Neutral Athlete (ANA) status by the December 31 deadline after the Russian Athletics Federation's (RusAF) suspension was held up by the IAAF in November.

All 18 athletes were also given ANA status in 2017, making it unclear whether the remaining 70 applications have been processed by the IAAF Doping Review Board.

RusAF had commented as recently as January 23 that their athletes were yet to hear an update on their applications to the IAAF.

On today's decision IAAF President Sebastian Coe implied that the process was not finished.

"Throughout this process, we have continued to support the aspirations of all clean athletes to participate in our major competitions," he said.

"With access to new information from the World Anti-Doping Agency at the end of last year the Doping Review Board is assessing all applications against this information as well as existing information.

"It is a complex and lengthy process and once again, I wish to thank the Doping Review Board and the Athletics Integrity Unit for their dedication and diligence to the task at hand."

RusAF have been suspended by the IAAF since November 2015 after the World Anti-Doping Agency's (WADA) Independent Commission uncovered widespread doping offences.

The country competed under the ANA banner at last year's World Championships in London.

The World Indoor Championships will be held in English city Birmingham between March 2 and 4.