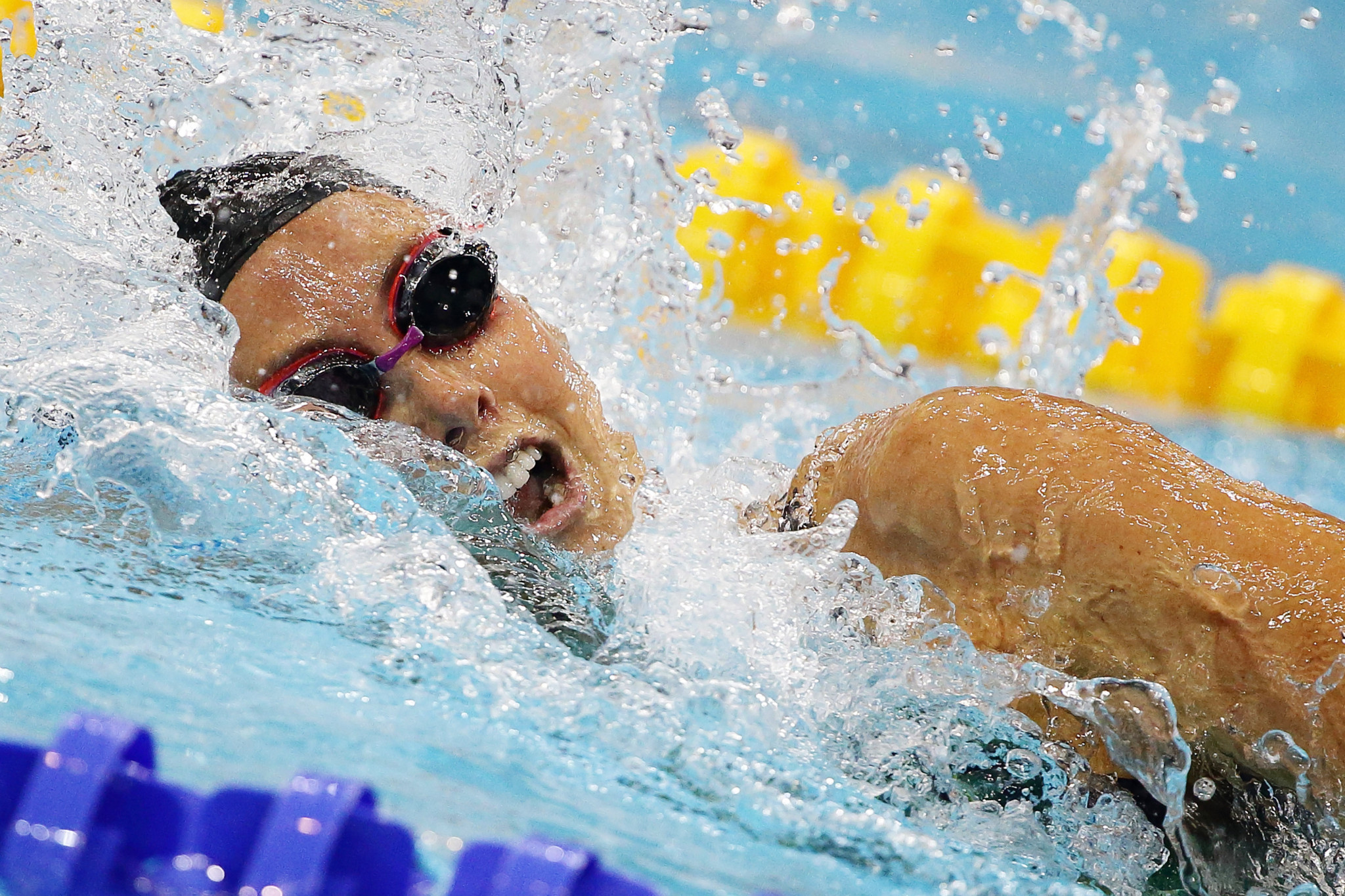 The International Swimming Federation (FINA) have unveiled the dates and hosts for this year's Swimming World Cup, which will take place under a revised format.

The 30th edition of the tournament will see FINA introduce several new concepts, including competitions held in 25 metre pools as well as in 50m pools, with the main objective being to increase participation levels.

Additionally, the 2018 World Cup will see the tournament divided into three clusters with two legs in the first two stages and three in the final cluster.

Past Swimming World Cups had been split across seven to nine locations.

The 2018 Swimming World Cup will be held in seven cities in Europe and Asia with the cluster one competition due to start in the Russian city of Kazan, which hosted the 2015 FINA World Championships, between September 7 and 9.

The next stage of the World Cup will see the swimmers head to Doha, Qatar, which hosted the 2014 World Short Course Championships in December 2014, from September 13 to 15.

Both the meets in Kazan and Doha will see athletes swim in a 50m pool, with a total of 32 individual events and two relays.

The second cluster, however, will see swimmers compete in a 25m pool.

The first leg will take place from September 28 to 30 although a host city is yet to be confirmed.

The Hungarian capital Budapest, the host of last year's FINA World Championships, will then host the second event from October 4 to 6.

The third and final cluster will also take place in 25m pools with competition being staged in Beijing from November 2 to 4, in Tokyo from November 9 to 11 and in Singapore from November 15 to 17.

Both the second and third clusters will consist of 34 individual events and two relays.

Swimmers across all three clusters will be allowed to swim in an unlimited number of individual events, although only their best three results will count towards their score.

South Africa's Chad le Clos will be looking to defend his men's title whilst Sarah Sjostrom of Sweden will be hoping to keep hold of her women's crown.