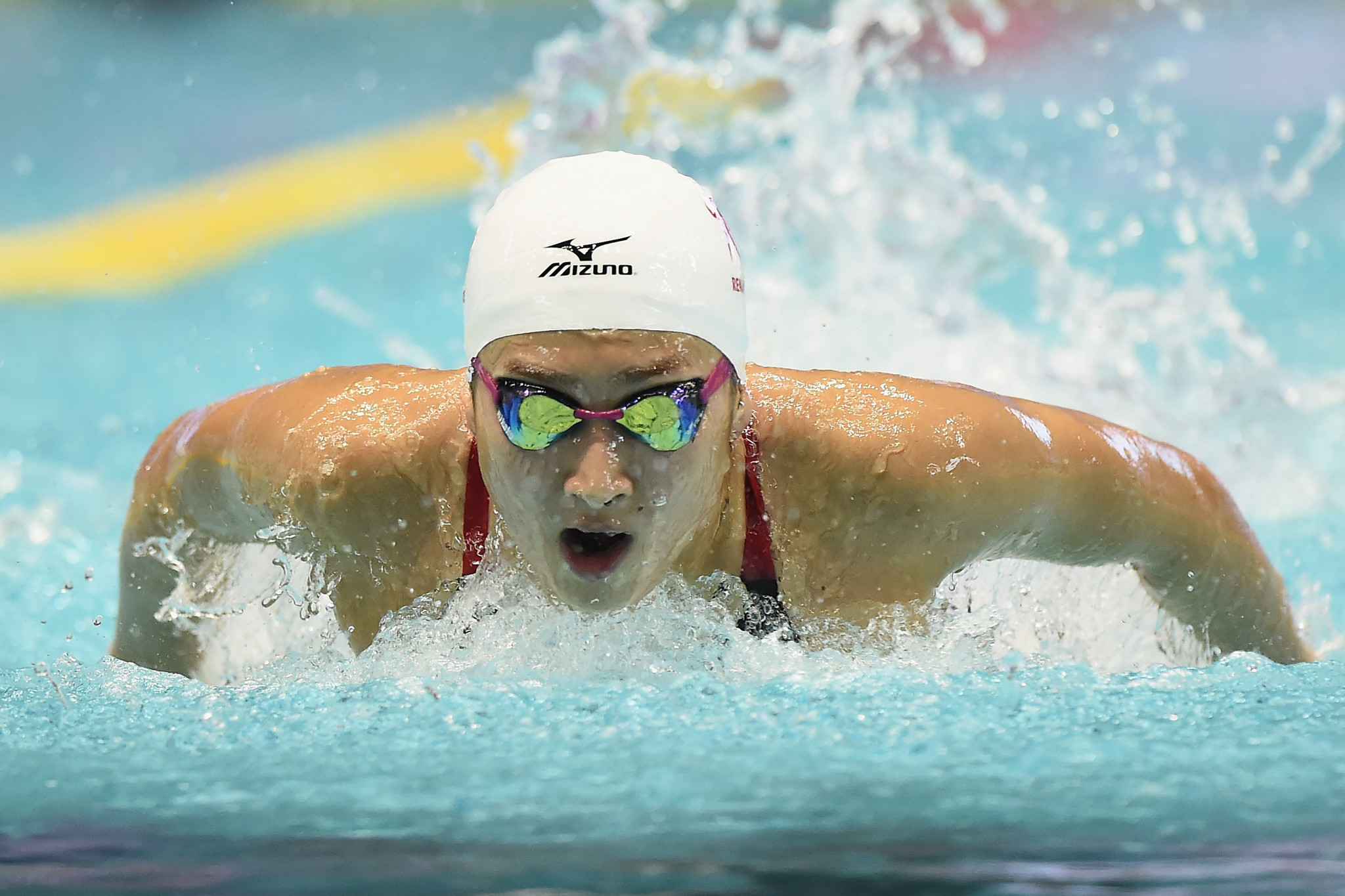 Sjöström, the overall World Cup leader who won three gold medals at July's World Championships in Budapest, touched the wall in 55.07sec in a record-breaking race at the Tatsumi International Swimming Center.

Ikee broke the 50m butterfly world junior record yesterday and repeated the feat over the 100m distance, finishing second behind the Swede in 55.99.

Zhang Yufei of China came through to take third place.

Ikee was responsible for two of the three world junior records to fall on the second and final day of the event in the Japanese capital.

The 17-year-old multiple world junior champion also broke the mark in the 100m individual medley after she finished in 57.75 in a race won by Hungary's three-time Olympic gold medallist Katinka Hosszú.

The Hungarian, who is still aiming to usurp Sjöström at the summit of the overall women's rankings, earned victory in a time of 57.38.

The bronze medal was secured by Australia's Emily Seebohm.

Li Bingjie of China broke the world junior record on her way to victory in the women's 400m freestyle final as she clocked 3min 59.14sec.

Boglarka Kapas of Hungary did enough for the silver medal, while bronze was claimed by Dong Jie of China.

There was further success for the host nation in the men's 400m individual medley as Daiya Seto continued his superb form in Tokyo with another World Cup record.

Seto recorded his second meeting record of the event by winning the race in 3:57.66.

South Africa's Chad Le Clos took another step towards clinching the overall men's World Cup crown as he triumphed in the 200m butterfly in 1:50.71.

Nao Horomura of Japan touched the wall in second to claim silver and Li Zhuhao of China took bronze.

Le Clos and Sjöström will both bid to secure overall titles when the World Cup series concludes in Singapore on Saturday (November 18) and Sunday (November 19).