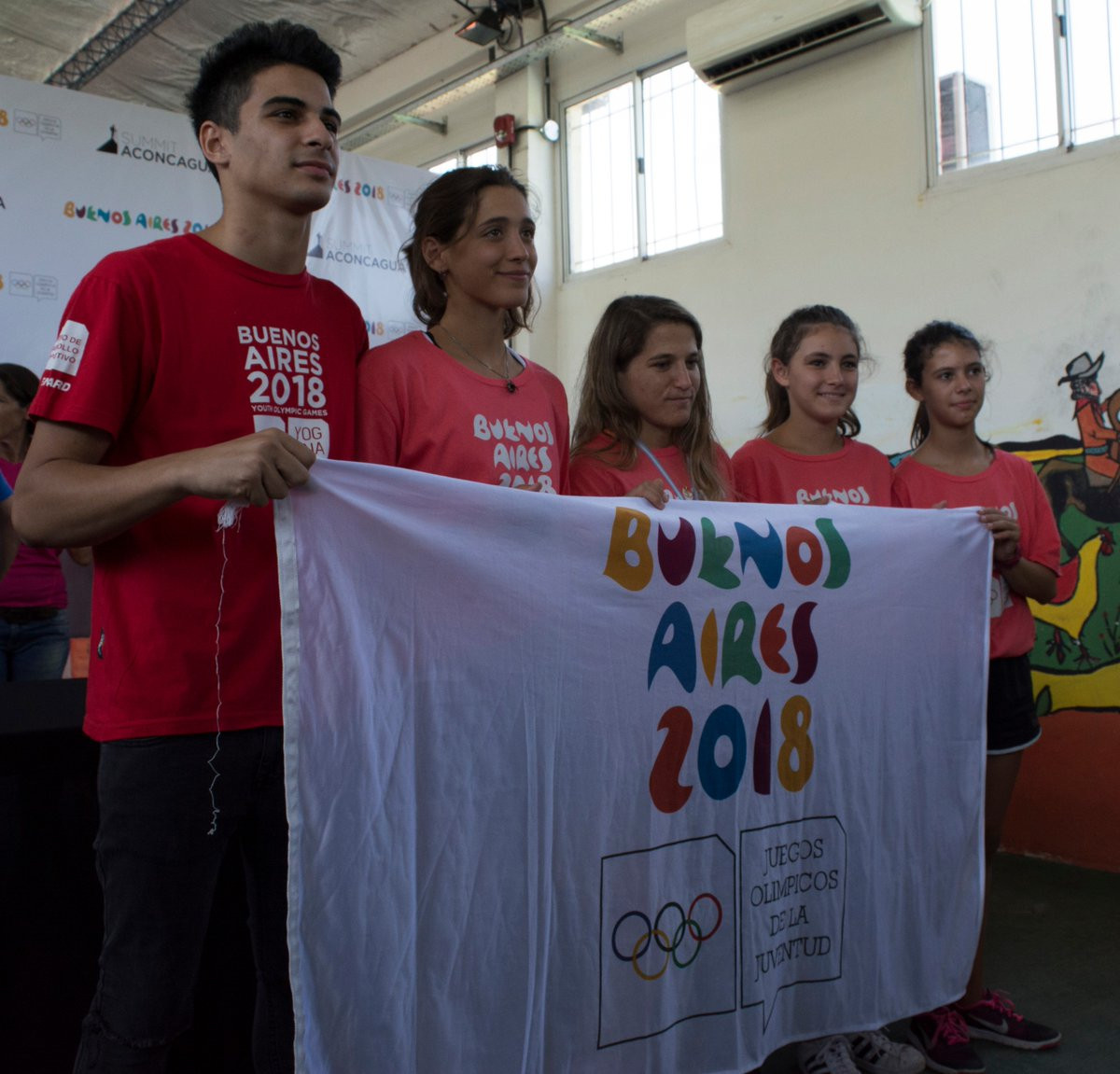 Three Olympic athletes are set to form part of an expedition which will attempt to take the Buenos Aires 2018 Summer Youth Olympic Games flag to the summit of Aconcagua, the highest mountain in the Andes.

Rio 2016 judo gold medallist Paula Pareto will be part of the effort scheduled to begin next week.

She will be joined by two-time Olympic swimmer Maria del Pilar Pereyra and Fabricio Oberto, winners of basketball gold and bronze medals at Athens 2004 and Beijing 2008 respectively.

The expedition team features 11 athletes and sport enthusiasts in total, with the effort to reach the peak of the highest mountain outside of Asia aimed at raising funds for the Fundación Baccigalupo.

The Foundation aims to brings sports to people with intellectual disabilities.

Elisa Sampietro de Forti, an 83-year-old runner who has already crossed the Andes mountain range three times, is among the enthusiasts who will be part of the trip.

The project, known as "Summit Aconcagua", was launched at a local sports club in Buenos Aires.

Pareto was handed the Youth Olympic Games flag by Delfina Pignatiello, a young swimmer chosen as Argentina’s best athlete of 2017.

As part of a solidarity initiative to promote sports, Olympic athletes and sports enthusiasts will take our flag to the summit of the highest mountain in our continent. 🏔🔝

"I think it’s great and really important, it’s what they called me for and why I agreed to do it," Pareto said.

" think it has everything to do with the Olympic spirit and values.

"I’m going to carry it with respect, I’ll be very happy.

"It’s a real honour that they have chosen me to be part of this great campaign and for me to carry the flag."

The expedition is expected to last for two weeks, with the participants set to be accompanied by a technical crew and medical team.

They are due to arrive at a base camp of around 4,350 metres, before beginning their trip to the summit.

It is expected that the summit – located at 6,960 metres, will be reached between March 1 and 5.

"I want to thank them for the effort they are going to make to bring our flag, that of the Buenos Aires 2018 Youth Olympic Games, to the highest point on the continent," Leandro Larrosa, Buenos Aires 2018 chief executive, said.

"They are going to make an enormous effort."

The climb is set to continue the build-up to the Youth Olympics, due to take place from October 6 to 18.