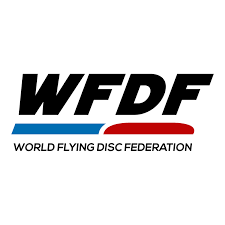 Iran has been approved as the latest national member association of the World Flying Disc Federation (WFDF), it has been announced.

The Flying Disc Association of the Islamic Republic of Iran (FDAI) becomes the 77th representative of the world governing body.

"We are pleased to expand our membership within the growing MENA (Middle East and North Africa) region for disc sports and we continue to work with several additional candidates from the region, acknowledging the importance of the sporting activities there.

"The Islamic Republic of Iran has a tremendous sporting culture and history and it is an important milestone to add flying disc sports to the portfolio of sports recognised in that country."

"We try to turn the slogan 'Frisbee for All' into action, not only in Iranian society, but also in the Middle East countries.

"Fair play is not a theory but an attitude that directly affects behaviour.

"Our athletes are committed to fair play to help improve the world and expand peace in countries."

Late last year, Palestine was approved as the 76th national member association of the WFDF.