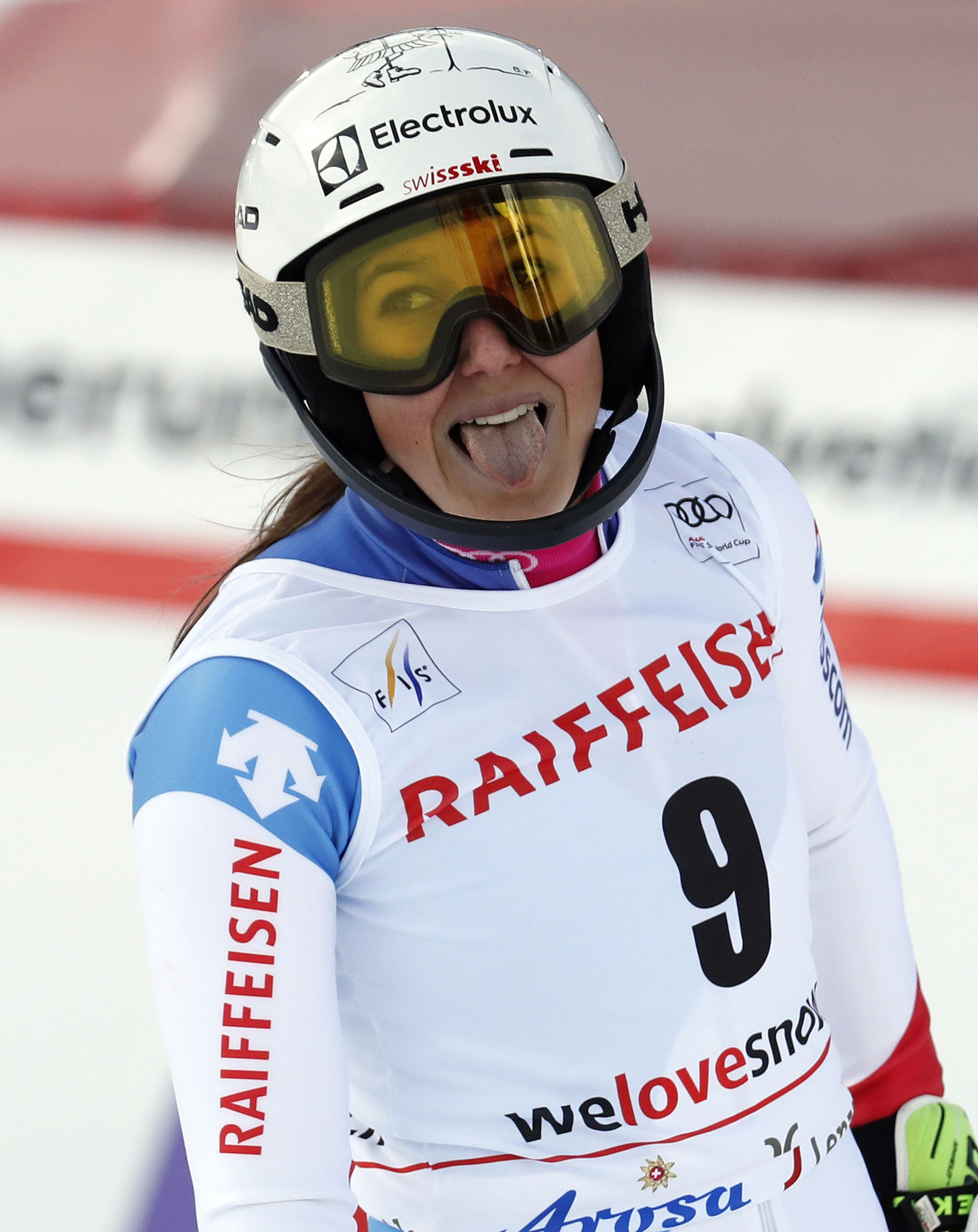 Wendy Holdener of Switzerland, the defending Alpine Combined World Cup champion, earned her first win of the 2017-2018 season - after five lower podium finishes - in front of a home crowd at Lenzerheide.

Following a commendable performance in the morning's super-G run - where the fastest skier was Lindsey Vonn of the United States - Holdener produced a superb slalom run to finish 1.55sec in front of Marta Bassino.

But the Italian, who has earned three giant slalom podiums, secured her first ever Alpine Combined top three finish.

This was the first of only two scheduled Alpine Combined races this season following the cancellation due to bad weather of December's race in St Moritz.

Ana Bucik of Slovenia, who finished the super-G in 30th and therefore started the slalom run first, did well enough to hold the lead throughout the majority of the second run and moved up 27 positions.

She ultimately finished the race just 0.01sec behind Bassino for what was her career-first World Cup podium.

Vonn, the former world and Olympic champion who has won four World Cup overall titles, did enough in the slalom to finish in fourth place overall.

Nevena Ignjatovic of Serbia moved up 18 positions with her slalom run to finish a career-best sixth.

A giant slalom will be contested at Lenzerheide tomorrow with runs at 10.15am and 1:15pm.