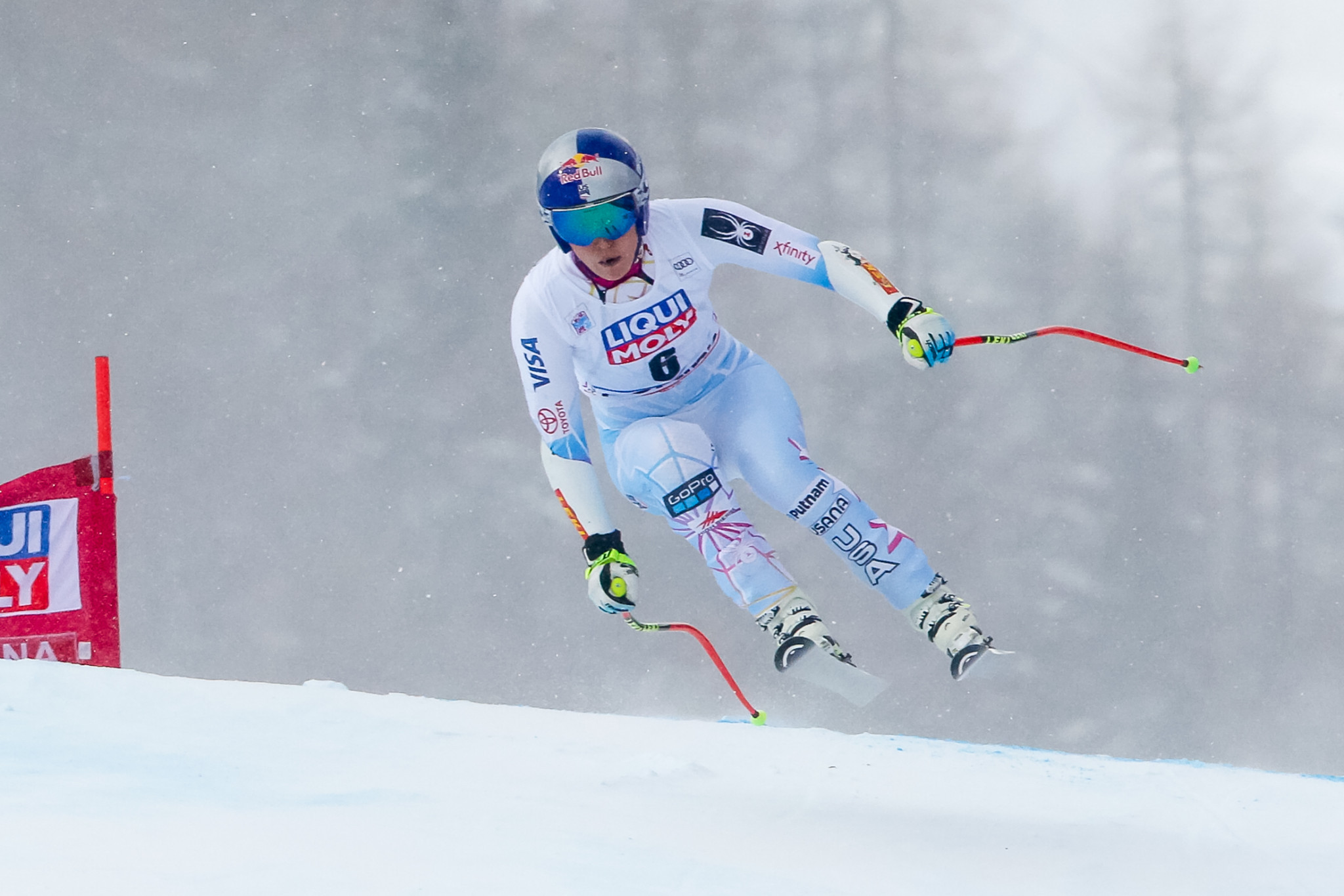 Competitors will complete one run of super-G and one run of slalom on the Swiss slopes, on the first of three days of World Cup competition.

Only two Alpine Combined races will be held this season after the first, scheduled for St Moritz in Switzerland in December, was cancelled due to poor weather.

Slovenia's world downhill champion Ilka Štuhec won the overall World Cup combined title last season but is not on the start-line in Lenzerheide.

After the Alpine Combined, giant slalom and slalom will follow at the Swiss resort on consecutive days.

She currently has 1,477 points at the top of this year's leaderboard.

This represents a huge lead over nearest challenge Viktoria Rebensburg of Germany who has 634.

Training for the men's downhill at their World Cup in Garmisch-Partenkirchen in Germany will also take place tomorrow.