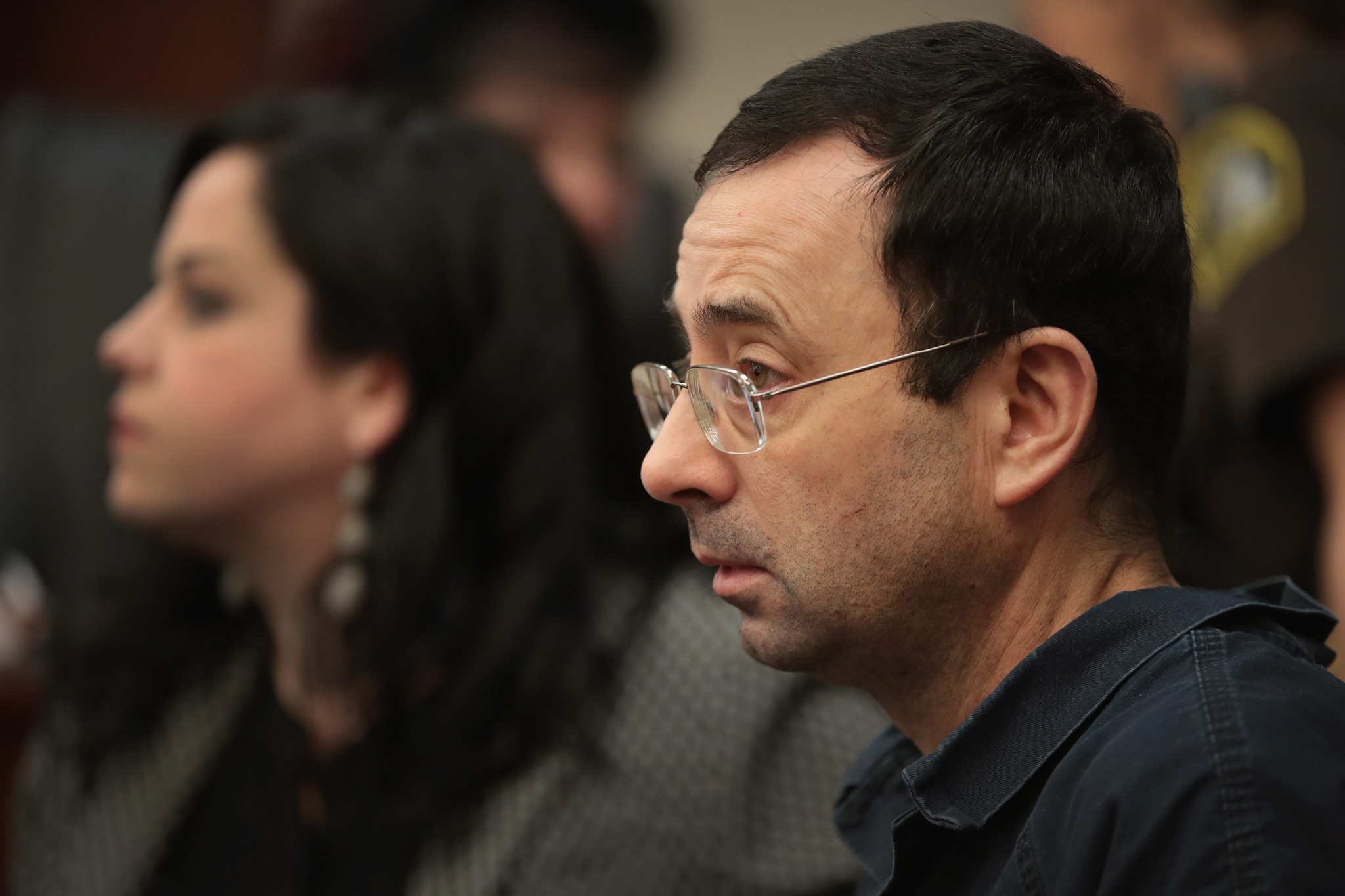 One of the first women to testify at the sentencing of disgraced former USA Gymnastics team doctor Larry Nassar has claimed her daughter committed suicide years after she was sexually abused during a medical examination disguised as treatment.

Donna Markham, who was among the first of nearly 100 witnesses expected to speak, claimed her daughter Chelsea saw Nassar for treatment when aged 10 in 1995.

Markham recalled, according to ESPN, how her daughter had told her that Nassar put his "ungloved fingers in me" before explaining how she had then endured a period of self-loathing and drug use before taking her own life aged 23 in 2009.

Alexis Moore, one of the other witnesses, alleged that she was abused hundreds of times by Nassar during medical appointments.

"You abused your power and my trust in you," Moore reportedly testified.

Nassar was imprisoned for 60 years in December for three counts relating to having child sex abuse images on his computer.

The sentencing hearing of the 54-year-old, who has already pleaded guilty, began in Michigan yesterday.

Four-time Olympic champion Simone Biles was this week the latest American gymnast to allege she was sexually assaulted by Nassar.

In a statement, the 20-year-old multiple world champion said she was one of "many survivors" of sexual abuse by him.

Supermodel Chrissy Teigen has already offered to cover the cost.