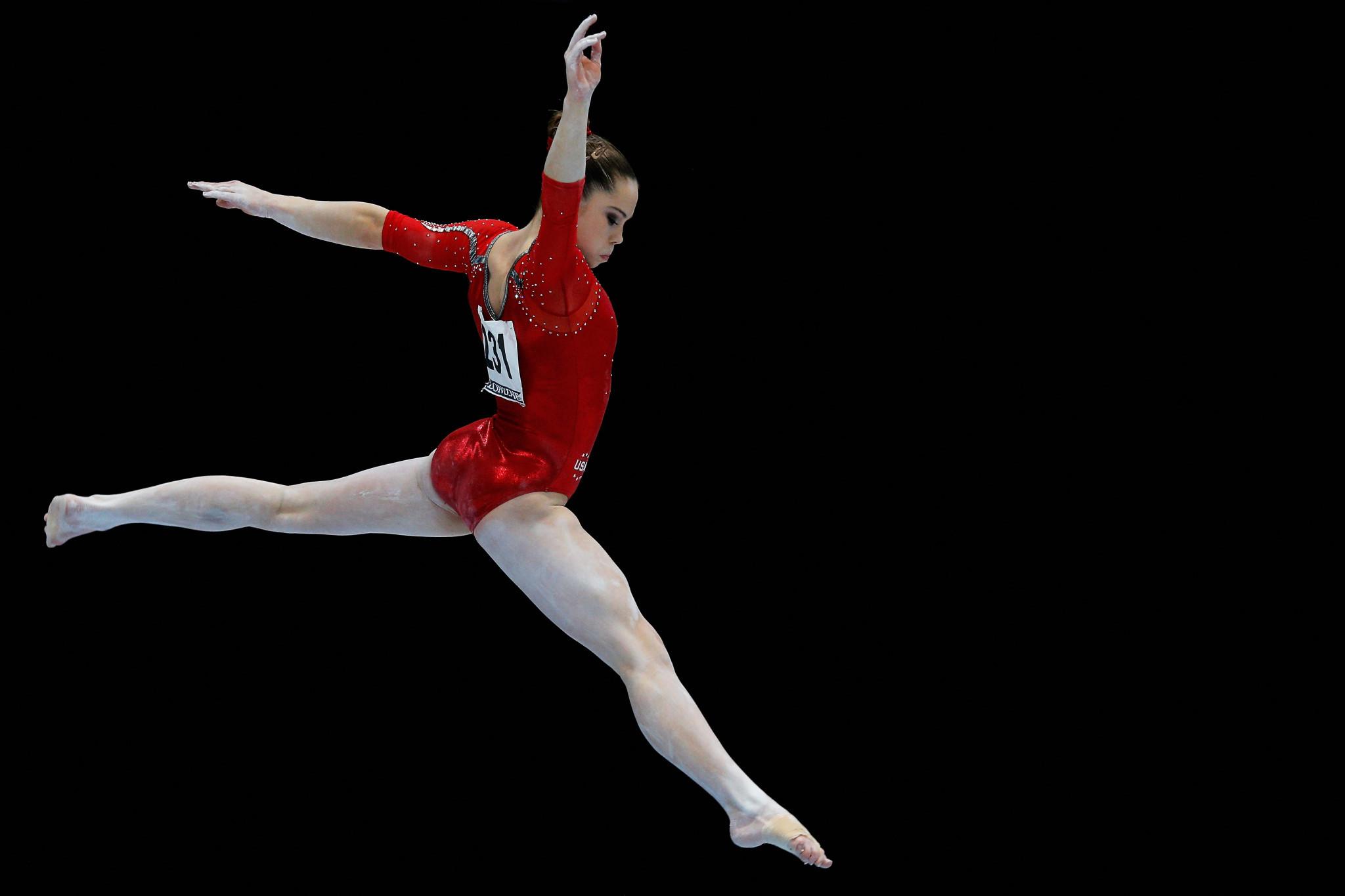 Olympic gold medal-winning gymnast McKayla Maroney has filed a lawsuit against Michigan State University and the United States Olympic Committee (USOC), alleging that the institutions "failed to properly investigate" Larry Nassar who was recently sentenced to 60 years in jail for three counts relating to child sex abuse images on his computer.

Nassar, who appeared for a plea hearing at Ingham County Court in Lansing in Michigan earlier this month, was given 20 years for each count.

He has also been charged with molesting seven girls during his time with the governing body and will be sentenced separately for this in January.

All but one of his accusers are gymnasts, while three of them were under the age of 13.

According to The Wall Street Journal, Maroney was paid $1.25 million (£934,000/€1.1 million) by USA Gymnastics last year to keep silent on Nassar’s abuse.

This was while she was member of the national gymnastics team and the Olympic team for London 2012, where she was part of the US's women's artistic all-around team that won a gold medal.

The lawsuit of Maroney accuses USA Gymnastics of trying to silence her with a nondisclosure agreement.

According to the complaint, this was done "in direct violation of California Law, and for the purpose of silencing a known victim of Nassar".

It is also alleged in the lawsuit that "Maroney was forced to agree to a nondisparagement clause and confidentiality provision, in the above-mentioned settlement agreement, that brought with it liquidated damages penalties of over $100,000 (£75,000/€84,000), should she or other affiliated nonparties speak of her abuse or the settlement".

USA Gymnastics has released a statement regarding the lawsuit.

"That filing apparently seeks to nullify provisions in a prior settlement agreement between USA Gymnastics and McKayla," it reads.

"Contrary to reports, the concept of confidentiality was initiated by McKayla’s attorney, not USA Gymnastics.

"In 2016, McKayla’s attorney at the time, Gloria Allred, approached USA Gymnastics, requesting that the organisation participate in a confidential mediation process.

"USA Gymnastics cannot speak to the mediation process, which is confidential and privileged under California law.

"The settlement in 2016 was in accordance with state law, despite what has been alleged.

"At all times, McKayla was represented by Allred, a California-based attorney, who actively negotiated and approved the settlement agreement signed by McKayla.

"Although USA Gymnastics is disappointed by today’s filing, we applaud McKayla and others who speak up against abusive behaviour - including the despicable acts of Larry Nassar.

"We want to work together with McKayla and others to help encourage and empower athletes to speak up against abuse.

"USA Gymnastics new CEO Kerry Perry is eager to speak personally with McKayla to hear her ideas on how to move the sport forward and to discuss the many safe sport enhancements that have already been implemented at USA Gymnastics."

John Manly, Maroney’s attorney, described the confidentiality agreement as "an immoral and illegal attempt to silence a victim of child sexual abuse".

"The US Olympic Committee and USA Gymnastics were well aware that the victim of child sexual abuse in California cannot be forced to sign a nondisclosure agreement as a condition of a settlement," he added.

"Such agreements are illegal for very good reasons; they silence victims and allow perpetrators to continue committing their crimes.

"That is exactly what happened in this case."