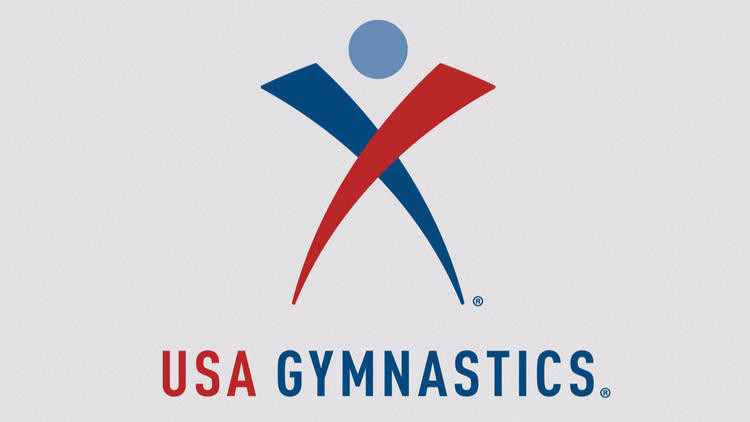 USA Gymnastics have made official amendments to their bylaws in a bid to improve the safety and governance of the sport following the sexual abuse scandal involving former doctor Larry Nassar.

It comes as a second coach was banned by the national body over sexual misconduct allegations.

The latest case involves Todd Gardiner, a 61-year-old former coach for the Illinois Gymnastics Institute, who has been ruled permanently ineligible to coach after The New York Post reported how he had a sexual relationship with an unnamed athlete.

Kerry Perry became USA Gymnastics President and chief executive earlier this year after predecessor Steve Penny resigned amid claims they did not fully report allegations of sexual misconduct made by female team members.

Several former members of the American women's team including Olympic gold medallists Aly Raisman, McKayla Maroney and Gabby Douglas made allegations of sexual abuse against Nassar, who was sentenced to 60 years in jail for three counts relating to child sex abuse images on his computer.

The controversy led to an independent review of the organisation's methods, commissioned by USA Gymnastics and conducted by Deborah Daniels, a former Federal prosecutor who spent a significant portion of her career prosecuting child sexual offenders.

USA Gymnastics approved a new Safe Sport Policy as a result of the recommendations made by the review.

This will monitor safe-sport complaints, investigations and resolutions.

The President has also been removed from holding a role in the processing of complaints.

Greater outreach to communities interested in partnering in the development of new facilities and locations for the USA Gymnastics National Team Training Centre will also now take place.

Another motion concerns the approval for posting Board minutes, going forward, on the USA Gymnastics website.

"The Board was very engaged and the discussions were both robust and productive," said Perry.

"The Board shares my vision for building a culture of empowerment at USA Gymnastics, with an emphasis on athlete safety and encouraging athletes, members and the community to have a strong voice.

"I look forward to sharing more information on the Athlete Task Force and other outreach initiatives after the first of the year.

"I also am excited to have the opportunity to meet and talk with athletes, their parents, coaches and other members at member clubs through the Listening Forums.

"The steps taken with the adoption of the bylaw amendments provides the basis for further developing our safe sport programmes and governance."