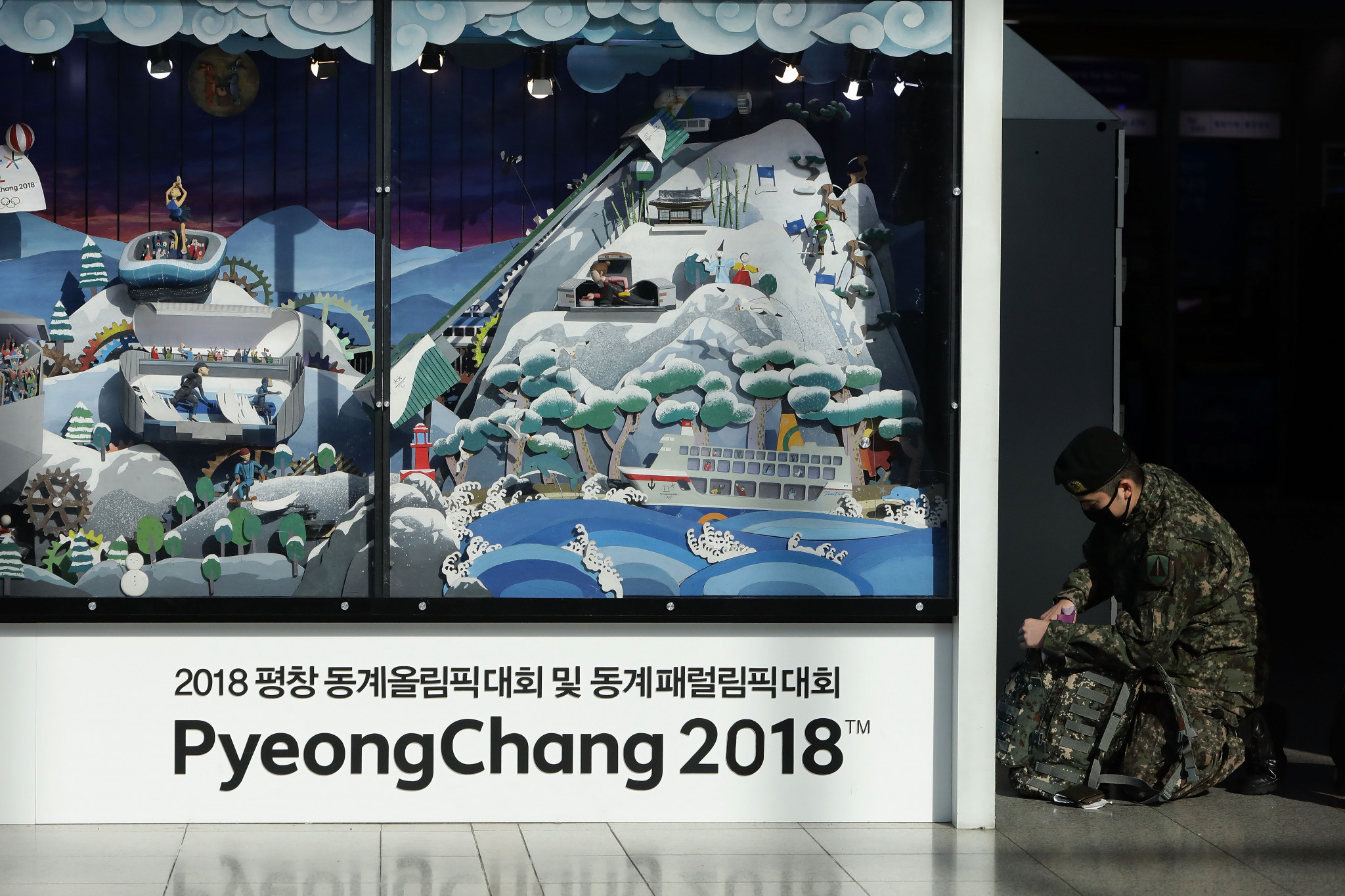 South Korea's Vice Sports Minister Roh Tae-kang has confirmed the country has proposed a combined ice hockey team and a joint parade at the Opening Ceremony with athletes from North Korea at next month's Winter Olympic Games in Pyeongchang.

insidethegames exclusively revealed earlier this week that a joint Korean ice hockey team was among the motions due to be discussed at a four-party meeting on North Korea's participation at the Games next Saturday (January 20).

Roh addressed fears over the impact a combined Korean side would have on the original South Korean team which was originally due to compete.

According to news agency Yonhap, the Korean Sport and Olympic Committee are hoping to expand their squad size from 23 to 35 to accommodate athletes from North Korea.

He added that they had sought understanding from the other countries who are due to participate in the women's ice hockey tournament.

The two countries marching together at the Opening Ceremony of the Winter Olympics on February 9 was also thought to be under consideration and Roh has confirmed South Korea has proposed it.

North Korea has not yet responded to the plan from South Korea but it is likely it will be raised if the two countries hold talks in Panmunjeom next week.

South Korea has proposed staging the talks in Panmunjeom, located in the demilitarised zone which is also known as the Joint Security Area, on Tuesday (January 16), to continue the dialogue on North Korean participation at Pyeongchang 2018.

It is hoped the meeting will continue to ease the tensions between the two countries after their first high-level talks in over two years resulted in North Korea confirming they would send a delegation to the Games.

This will also be discussed at the meeting in Lausanne on January 20, due to be chaired by IOC President Thomas Bach, along with questions regarding the flag, anthem and uniform at the Opening and Closing Ceremonies.

Officials from the IOC and Pyeongchang 2018, as well as from the National Olympic Committee and Governments of both North and South Korea, are scheduled to attend the meeting.