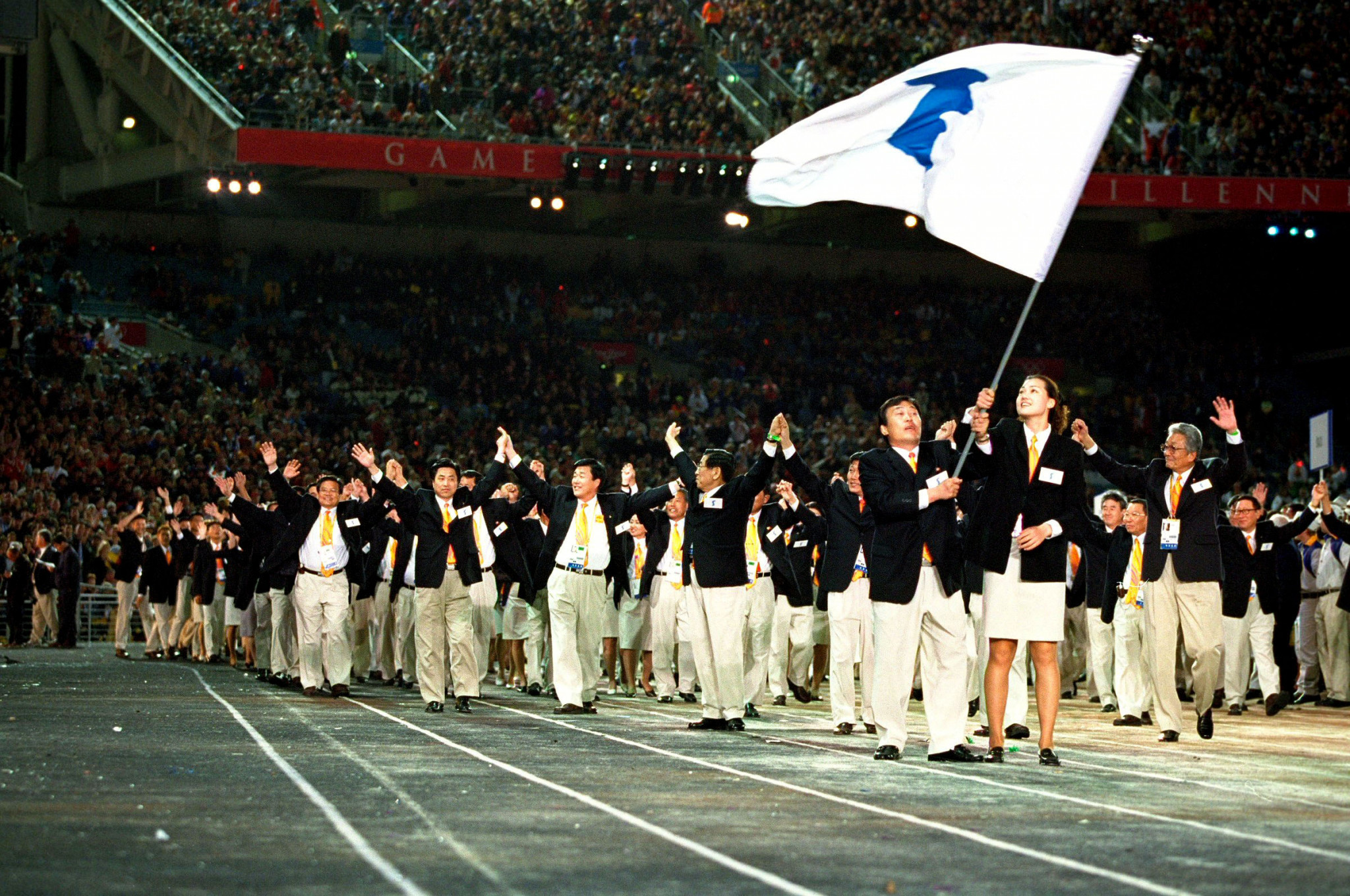 A joint Korean women's ice hockey team could participate at the Pyeongchang 2018 Winter Olympic Games, insidethegames understands after it was announced that a meeting has been called to discuss the North's participation at the Games.

This is one of a number of motions which will be discussed at a four-party meeting announced by the International Olympic Committee (IOC) to take place at its headquarters in Lausanne on January 20.

It is thought possible that between three and eight players from North Korea could feature in an otherwise South Korean women's squad due to participate at the Games.

A possible joint marching at the Opening Ceremony of the Games on February 9 will also be discussed at the meeting, which has been convened following yesterday's announcement that North Korea plans to participate.

Delegations are due to be present from the IOC and Pyeongchang 2018 as well as from the National Olympic Committee and Governments of both North and South Korea.

The two Koreas have previously competed together under the unification flag in 1991 when they played as a single team in the World Table Tennis Championships in Chiba, Japan and the World Youth Football Championship in Lisbon, Portugal.

This will also be discussed at the meeting along with questions regarding the flag, anthem and uniform at the Opening and Closing Ceremonies.

A unified German team participated at the Melbourne 1956, Rome 1960 and Tokyo 1964 Games before competing as West and East Germany thereafter until reunification at Barcelona 1992.

"I warmly welcome the joint proposals by the Governments of the ROK [Republic of Korea] and DPRK [Democratic People's Republic of Korea], which have been applauded by so many other Governments worldwide," said IOC President Thomas Bach in a statement confirming the January 20 meeting.

"This is a great step forward in the Olympic spirit and in the spirit of the Olympic Truce Resolution passed by the General Assembly of the United Nations.

"Now the IOC must take the decisions to make this political commitment a reality."

The only time all Korean athletes have participated together at the Olympic Games was when under Japanese rule in 1936 in Berlin.

Sohn Kee-chung and Nam Sung-yong won gold and bronze respectively in the men's marathon, but both medals were awarded to Japan.