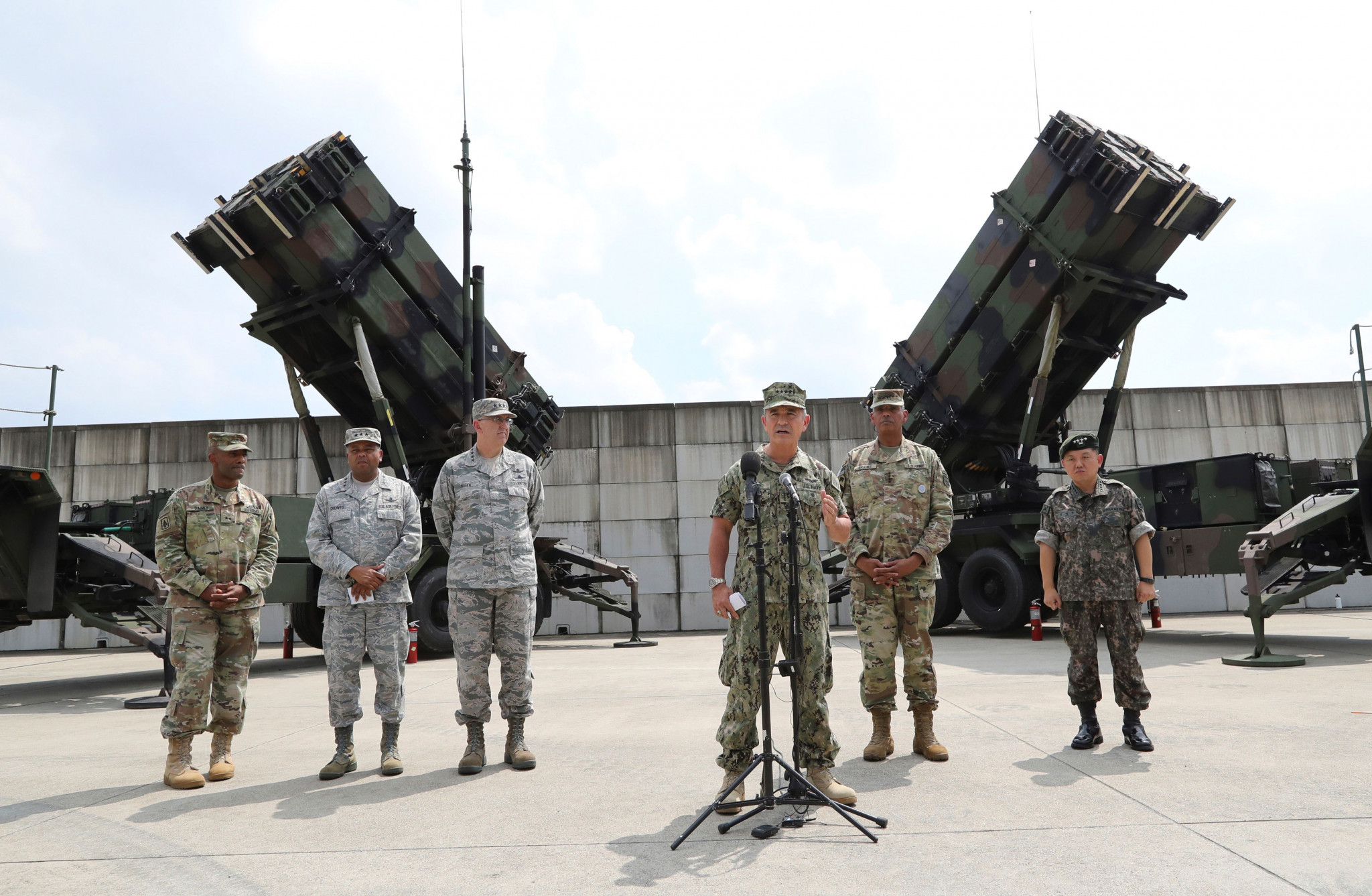 Officials in the United States are continuing to debate whether the country should postpone its annual military exercises during the Winter Olympic and Paralympic Games in Pyeongchang as three South Korean fighter jets flew over the Korean Peninsula.

According to South Korean news agency Yonhap, Robert Manning, a senior fellow at the Atlantic Council think tank in Washington, claimed the move would give the US and South Korea the "moral high ground" over the North.

RAND Corporation senior researcher Bruce Bennett warned, however, that postponing the exercises would create a "window of vulnerability".

South Korean President Moon Jae-in said last month that the drills, conducted jointly between South Korea and the US every February and March, could be postponed to try to help encourage North Korea not to disrupt the Winter Olympics.

Defense Secretary James Mattis recently claimed that there were currently no plans to postpone the military exercises.

But calls to do so from some experts in the country have grown.

Manning believes it may make North Korean leader Kim Jong-un "more reluctant to do anything provactive" amid rising tensions in the region.

"I think President Moon has a good point," Manning said.

"We have been doing an unusual amount of exercising, including live fire exercises and B-2 bomber flights.

"It would be a gesture of good faith and would give the US and (South Korea) the moral high ground."

Bennett, part of the RAND Corporation, an American non-profit global policy think tank which offers research and analysis to the US Armed Forces, highlighted the risks a postponement would bring.

"Should the US and South Korea accept this risk, and what do they have to gain for doing so?" he said, according to Yonhap.

"President Moon seems anxious to give North Korea no excuse for provocation during the Olympics that might sabotage the success of the Olympics.

"Is this restraint worth the risk?

The South Korean Air Force confirmed yesterday that a formation three fighter jets had flown over the region.

They claimed it was done to show the country's willingness to stage a successful and safe Winter Olympic and Paralympic Games.