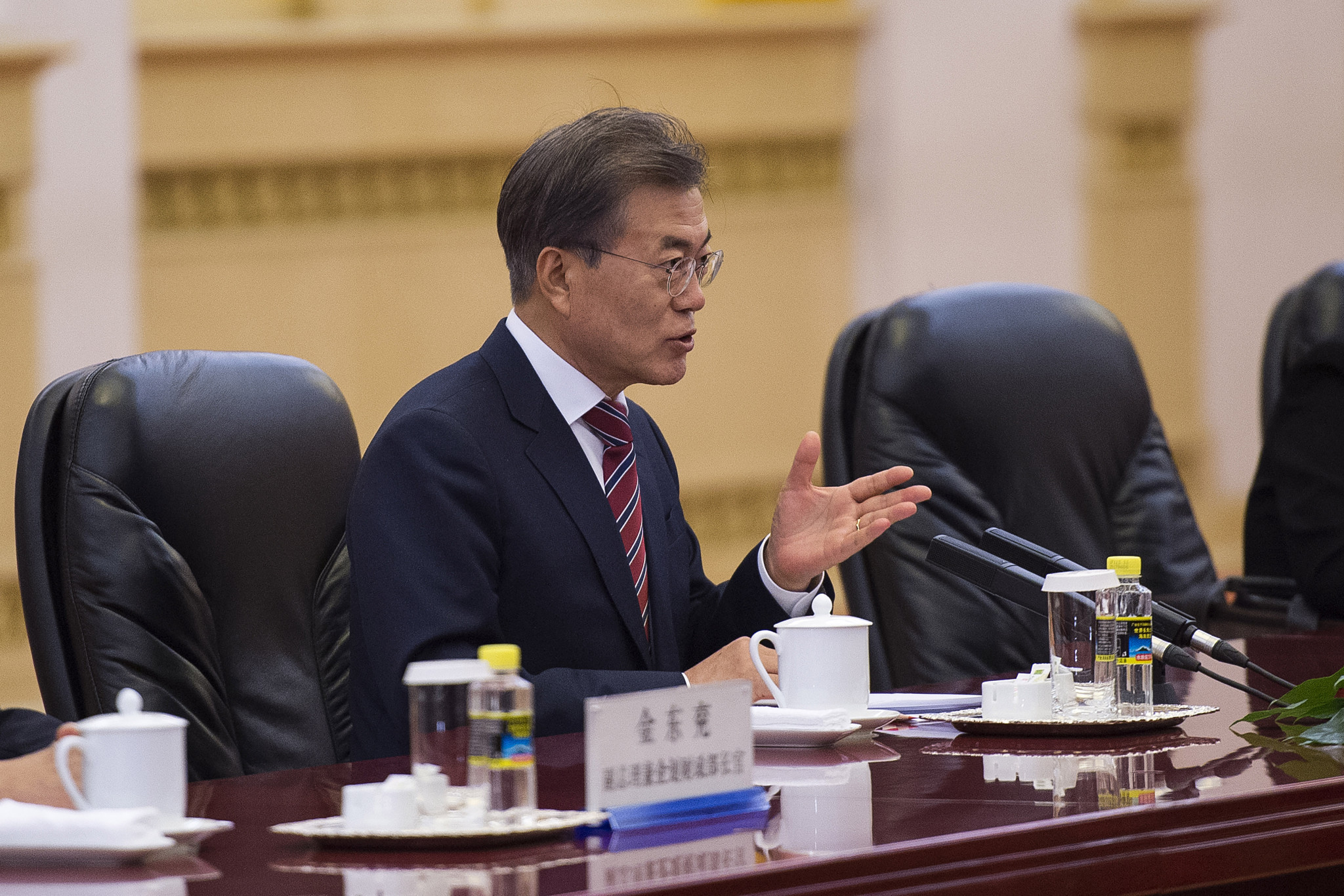 A Seoul-based Think Tank has predicted that North Korea will refrain from making provocative acts around the Pyeongchang 2018 Winter Olympic Games and will instead prioritise dialogue with its southern neighbour.

The Korea Institute for National Unification (KINU) claimed that North is most likely seek to "manage" the security situation in the first half of next year before ramping up rhetoric later in the year.

They also mooted that a reported leadership change at the National Sports Guidance Committee is a further sign of a more conciliatory approach towards the Winter Olympics.

"The atmosphere for dialogue over inter-Korean ties and North Korea's nuclear weapons may start from May if the North suspends its nuclear and missile provocations during the Olympics, and Seoul and Washington's military drills are delayed or scaled down," the KINU told the Yonhap news agency.

South Korea's President Moon Jae-in told NBC News yesterday that joint military exercises with the United States planned in February and March could be postponed if Pyongyang halted its nuclear and missile tests before Pyeongchang 2018.

The exercises, held every year, would otherwise be expected to clash with the Olympic Truce due to last from before the start of the Olympic Games on February 9 until after the end of the Paralympics on March 18.

"North Korea may accept Seoul's proposed military talks to prevent accidental military clashes on the occasion of the Olympics," the KINU said.

They speculated that the appointment of Choe Hwi to replace Choe Ryong-hae - considered the de facto number two in the country behind President Kim Jong-un - as chairman of the National Sports Guidance Committee.

This was also reported by Yonhap.

"But [Seoul] could seek contacts over the Olympics with Choe Hwi, without big political burdens."

It also remains unclear whether North Korean athletes will participate.

North Korean pairs figure skaters Ryom Tae-Ok and Kim Ju-Sik have qualified for Pyeongchang 2018 but missed a deadline to accept their spot, although they could still be allowed to participate.