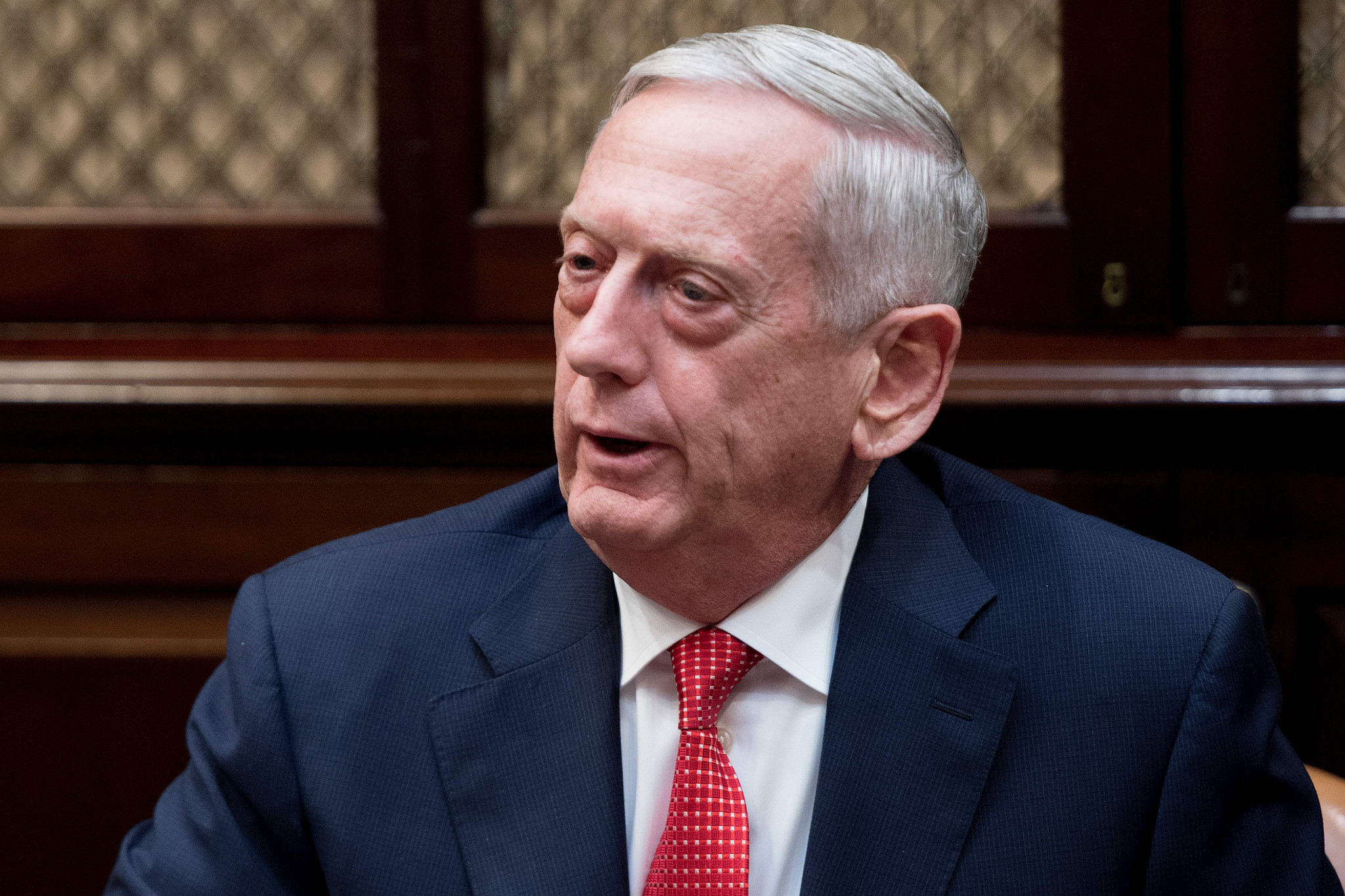 United States Defense Secretary James Mattis claims there are currently no plans for the country to postpone military exercises scheduled to take place near the Korean Peninsula during next year's Winter Olympic and Paralympic Games in Pyeongchang.

Mattis, a key member of the Administration of US President Donald Trump, did not totally rule out such a postponement but claimed that he does not "anticipate that right now".

South Korean President Moon Jae-in had claimed earlier this month that the drills, conducted jointly between South Korea and the US every February and March, could be postponed to try to help encourage North Korea not to disrupt the Winter Olympics.

"The rescheduling of exercises will be, as always, subject to both countries" Mattis told reporters.

"If a pause is, I’m pausing them for a period of time because of a diplomatic issue or something, no, I don’t anticipate that right now."

The retired United States Marine Corps general indicated that, if the exercises are moved, it would be for logistical reasons such as ship availability or local holidays rather than diplomatic ones.

United States' Ambassador to the United Nations, Nikki Haley, claimed earlier this month that it remains an "open question" if athletes from the country will participate at Pyeongchang 2018 because of security fears.

These comments were swiftly downplayed by the United States Olympic Committee, however, who insist they have "not had any discussions, either internally or with Government partners, about the possibility of not taking teams to the 2018 Olympic and Paralympic Winter Games".