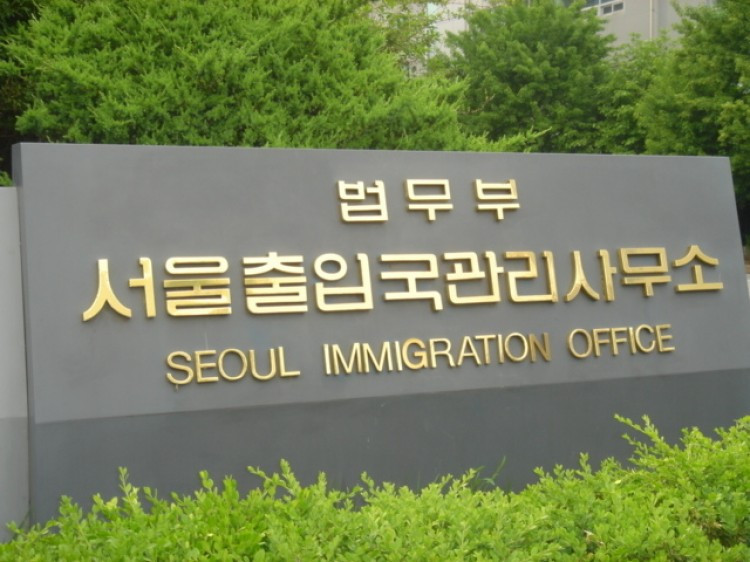 South Korea has deported 17 foreigners as part of a counter-terrorism measure prior to the 2018 Winter Olympics and Paralympics in Pyeongchang.

The immigration office told The Korea Times that the deportees were from five countries, including nations in Central and South East Asia.

A spokesman told the paper that the deportees were either members of international terrorist groups or on a wanted list shared by 50 countries' intelligence agencies.

He added: "We must be very thorough in counter-terrorism as athletes and people all over the world are coming to the Pyeongchang Winter Olympics.

"We don't rule out the possibility that foreign terrorists could enter [the country] by pretending to be Olympics travellers or hired workers at Korean companies.

"So, we have to be vigilant before and during the Olympics."

South Korea has recently stepped up its anti-terror efforts by conducting anti-terror drills involving hundreds of armed police officers and firefighters in and around the Olympic venues.

It is also reported that approximately 5,000 armed forces personnel will be on guard at Olympic venues 24-hours a day.

Additionally, according to Yonhap News, South Korea's Defence Ministry today said they would sign an agreement of cooperation with the Games' Organising Committee and Gangwon, a mountainous Province that borders North Korea.

This agreement will include measures to help the province promote tourism projects by removing some barbed wire fences and adjusting the military facility preservation zone.

With concerns about North Korea high on the agenda for next year's Olympics, the South Korean Foreign Ministry briefed diplomats and executives from 120 foreign Embassies about the situation in October.

Attendants were told of the Ministry's efforts for a safe Olympic Games.

The 2018 Pyeongchang Winter Olympics are scheduled to take place from February 9 to 25.