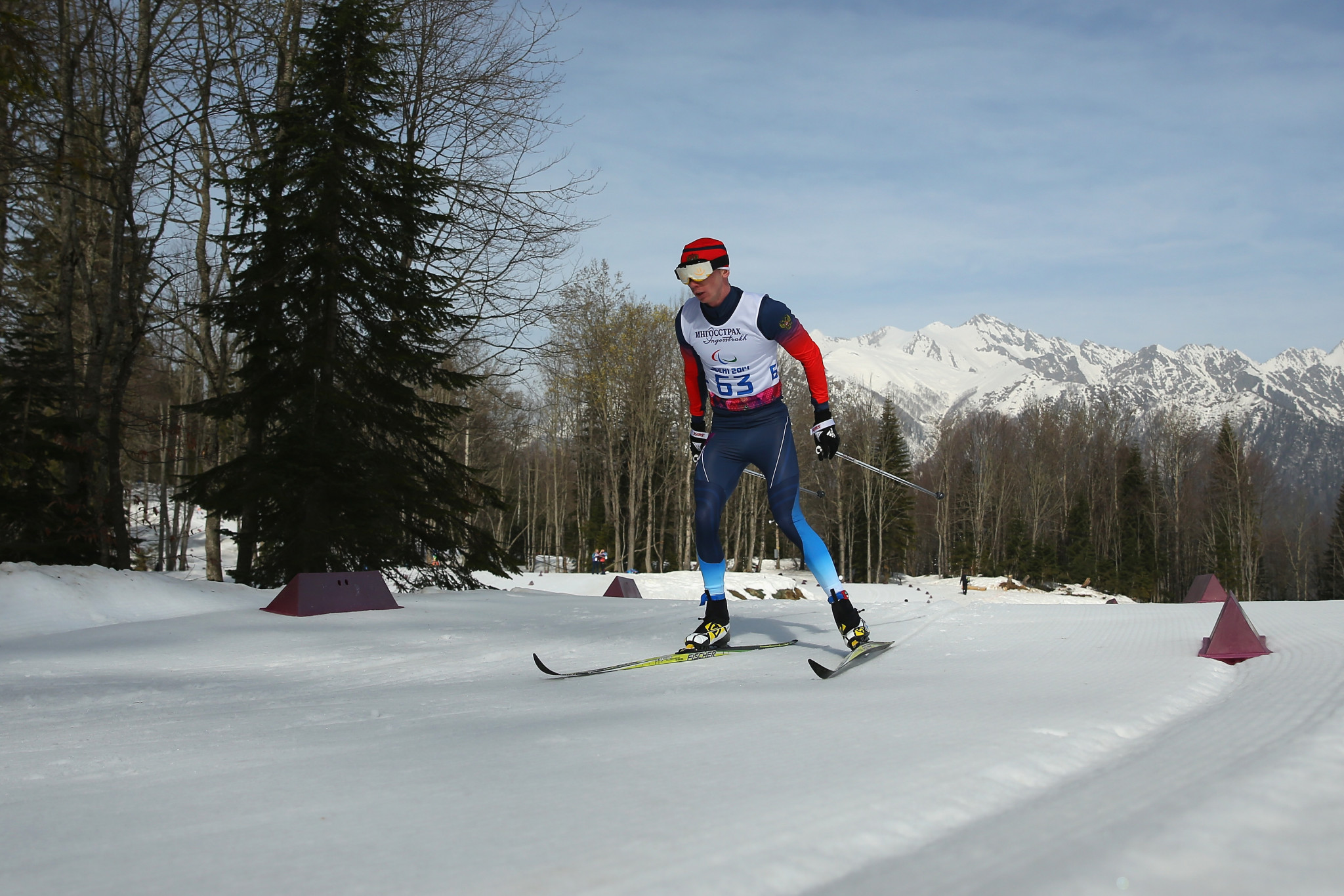 The country remains suspended by the International Paralympic Committee (IPC) due to the doping crisis embroiling the nation.

An update by the IPC is due to be made on December 22 in London, with Russia's place at the Pyeongchang 2018 Paralympic Games under threat.

Sporting prowess in the country has been highlighted with their performance in Canmore, however, with all four winners today also clinching golds on the first day of biathlon on December 14.

Ivan Golubkov made it five titles at the Canadian venue after also sealing three cross-country wins, as he secured the men's sitting title.

South Korea's Eui Hyun Sin was second in 23:22.3, despite shooting clean, as Alexsandr Davidovich, another neutral Russian, came third in 23:31.7 with one target missed.

Ekaterina Rumyantseva was another Russian to win a fifth title in Canmore as neutrals swept the podium in the women's standings.

She missed one target to win in 16:44.4, clinching a narrow victory over Anna Milenina who also missed just once and ended in 16:51.1.

Two Germans rounded out the podium with Vivian Hosch shooting clean with guide Florian Schillinger and ending in 19:04.2.

Clara Klug and Martin Hartl won bronze in 19:48.5 with a trio of targets missed.

Stanislav Chokhlaev's win in the men's visually impaired was his second title in Canmore with guide Oleg Kolodiichuk.

It was again a neutral clean sweep as he shot clean and clocked 17:26.6.

Nikita Povarov and guide Pavel Eliseev also did not miss and ended in 18:52.7 as Alexsandr Artemov was guided to bronze by Ilia Cherepanov, clocking 19:03.0 with no targets missed.

The United States and France won the remaining two golds on offer as Oksana Masters and Benjamin Daviet both made it two biathlon wins from two.

Russians Marta Zainullina and Irina Guliaeva won silver and bronze as neutrals, as both shot clean in times of 22:00.4 and 22:31.5 respectively.