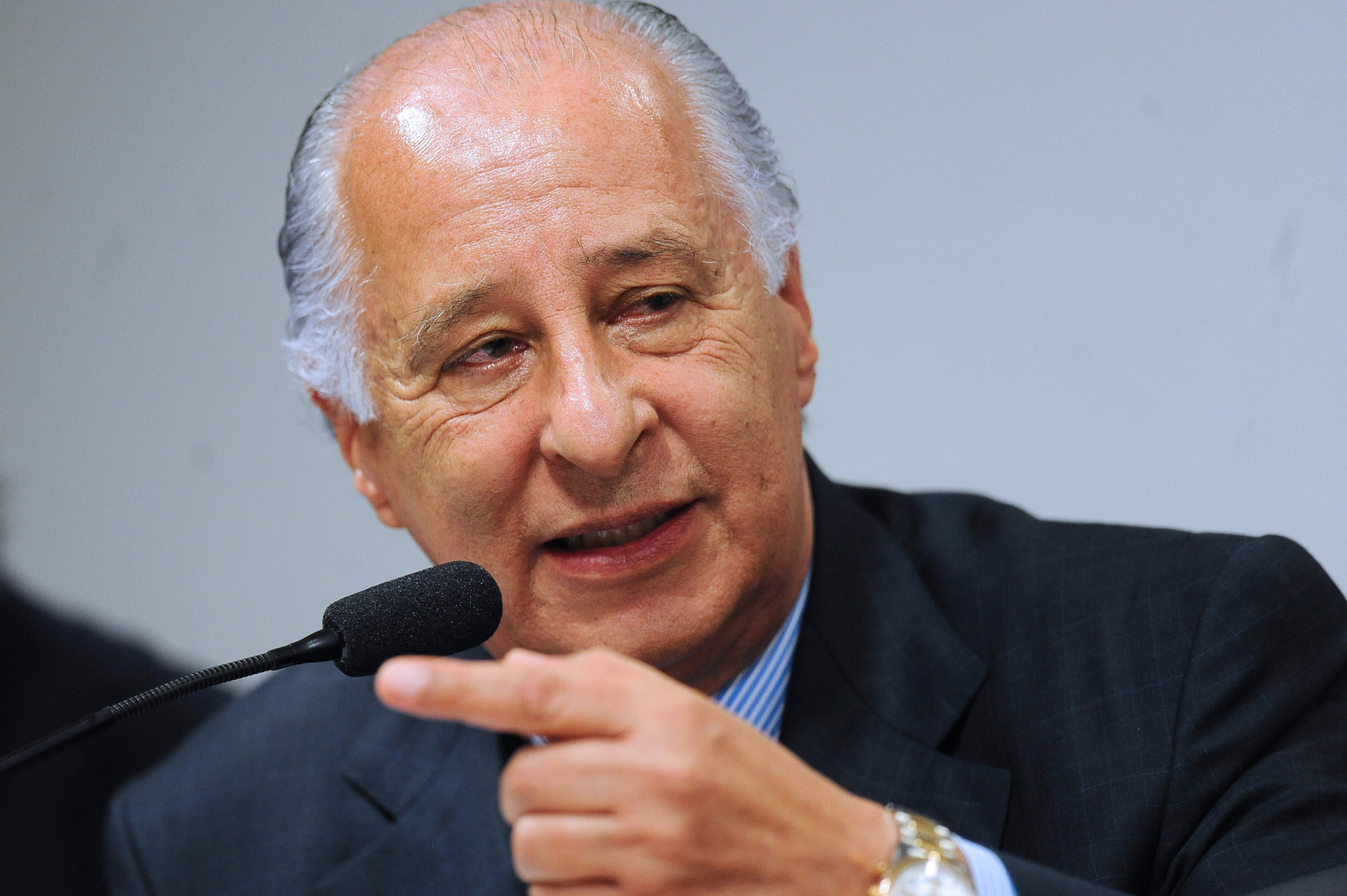 The 76-year-old has been wanted in the United States since 2015 after being indicted alongside 41 others amid the corruption scandal which has rocked football's world governing body.

However, he was able to remain as CBF President until today's decision as Brazil does not extradite its citizens.

Del Nero, who became CFB President in 2003, has reportedly not left Brazil since his indictment.

No details have been given about his alleged offences but according to Reuters, the former FIFA Executive Committee member has denied any wrongdoing.

FIFA's decision has been made by the adjudicatory chamber of their Ethics Committee, with the investigatory chamber now set to explore the matter.

"The duration of the ban may be extended for an additional period not exceeding 45 days," a FIFA statement said.

"During this time, Mr Polo Del Nero is banned from all football activities at both national and international level.

"The ban comes into force immediately."

The American investigation into FIFA corruption largely focuses on marketing and broadcast rights to tournaments and matches.

Brazil are one of world football's powerhouses and have won the FIFA World Cup on a record five occasions.

They also won a maiden Olympic title at their home Rio 2016 Games last year, with the sport a national obsession in the South American nation.

Del Nero's tenure has also included a home World Cup in 2014, where Brazil reached the semi-finals.