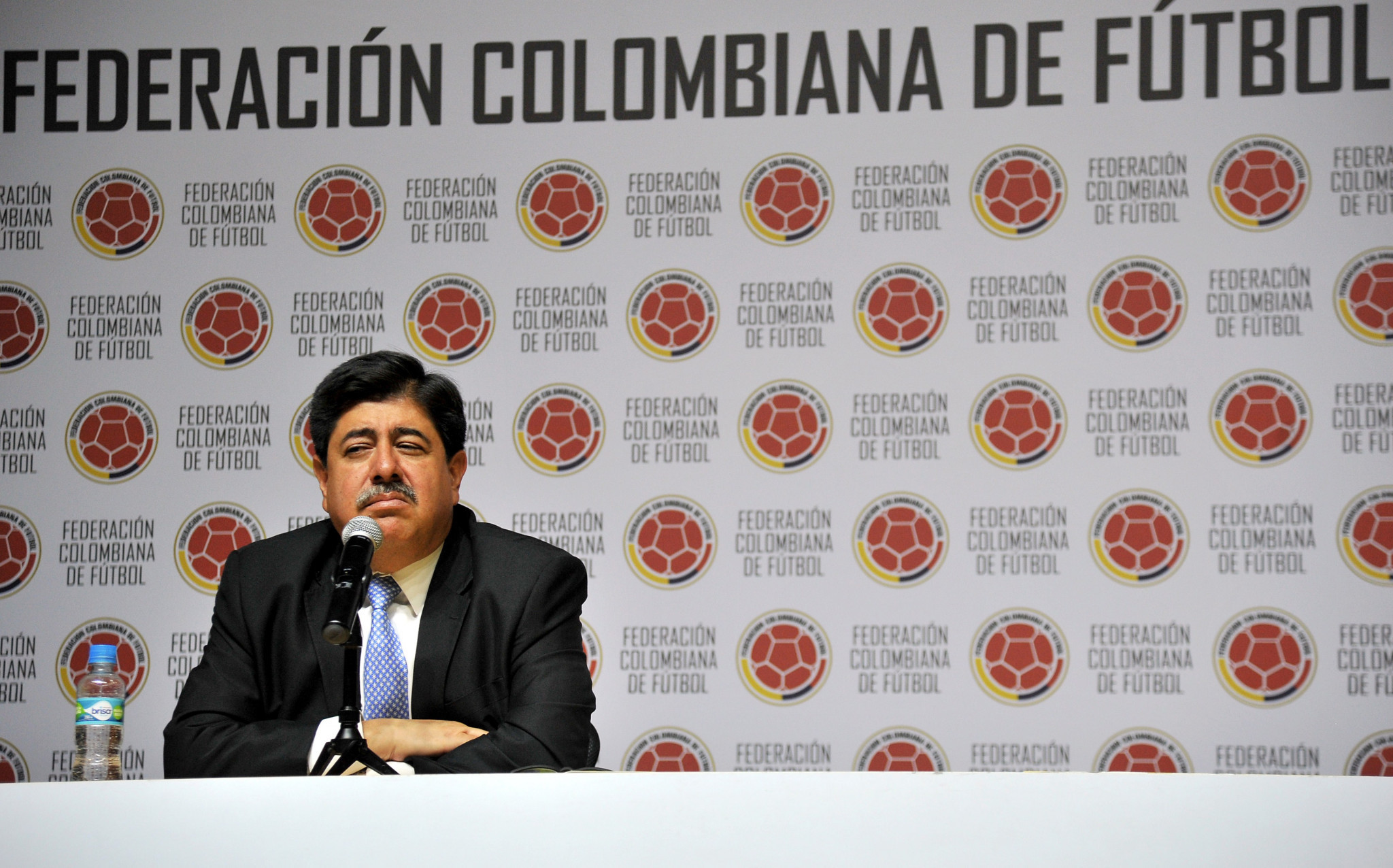 Former Colombian Football Federation head Luis Bedoya also provided details to the Brooklyn District Court on his second and final day of testimony regarding a Swiss bank account bribery money was paid into.

Bedoya said Mariano Jinkis, who co-owned marketing company Full Play and has pleaded guilty to racketeering conspiracy and wire fraud conspiracy, would pay bribes to him into the account.

Napout and Burga, along with ex-Brazilian Football Confederation head Jose Maria Marin, are the three standing trial in New York after pleading not guilty to numerous corruption charges.

Bedoya, who claimed during his testimony yesterday that as much as $15 million ((£11 million/€12.5 million) was set aside by Qatar in bribery money to secure the rights for the 2022 FIFA World Cup, was asked whether Grondona, Leoz and Teixeira were the three most corrupt people within the CONMEBOL.

"I believe so," Bedoya, who is acting as a Government witness after pleading guilty to to corruption charges, said.

"I cannot prove it, but that’s what people say."

Grondona died in 2014 but Teixeira and Leoz have both been indicted by the United States Department of Justice.

A court in Paraguay recently approved the extradition of Leoz to face charges.

The trio were the voting South American members on the Executive Committee when the 2022 World Cup was controversially awarded to Qatar.

Bedoya, himself a former Executive Committee member, also claimed that he feared for his life if he returned to Colombia, had earlier testified that he had accepted over $3 million (£2.2 million/€2.5 million) in bribes from 2007 to 2015.

It is thought this was in connection with marketing rights for regional tournaments and matches in South America.

United States prosecutors accuse the defendants of participating in schemes involving more than $200 million (£152 million/€173 million) in bribes and kickbacks, both sought and received by officials for marketing and broadcast rights to tournaments and matches.

The trial, which began earlier this month, is expected to last around six weeks.