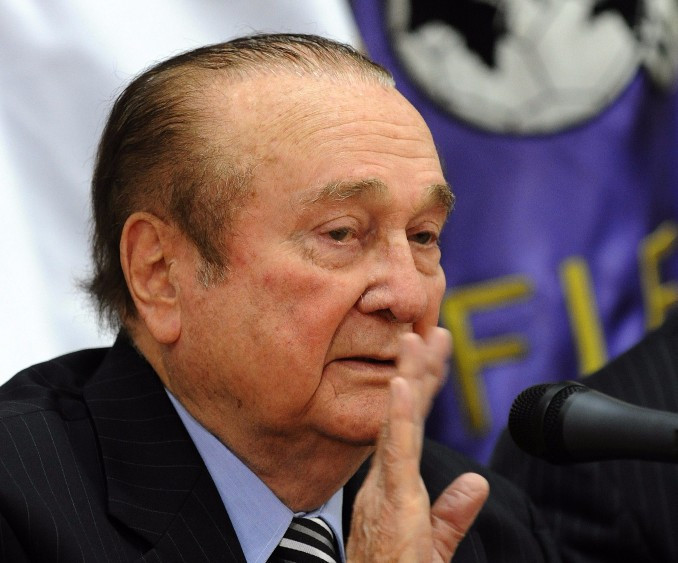 The lawyer of former South American Football Confederation (CONMEBOL) President Nicolás Leoz revealed his client will appeal the recent decision to have him extradited to the United States.

Leoz’s native Paraguay had approved his extradition to the US after two years of court battles on November 13.

Leoz’s lawyer, Ricardo Pera, has told Associated Press that he is appealing the decision and indicated that, if the appeal fails, he will appeal to the Supreme Court.

The 89-year-old, currently under house arrest, was head of CONMEBOL from 1986 to 2013 but is currently being investigated by the US Department of Justice.

During the trial, Alejandro Burzaco, a key Government witness, claimed Leoz had stolen $5 million (£3.8 million/€4.2 million) from world football's governing body through bribes tied to the sale of marketing rights for major tournaments and matches in the region.