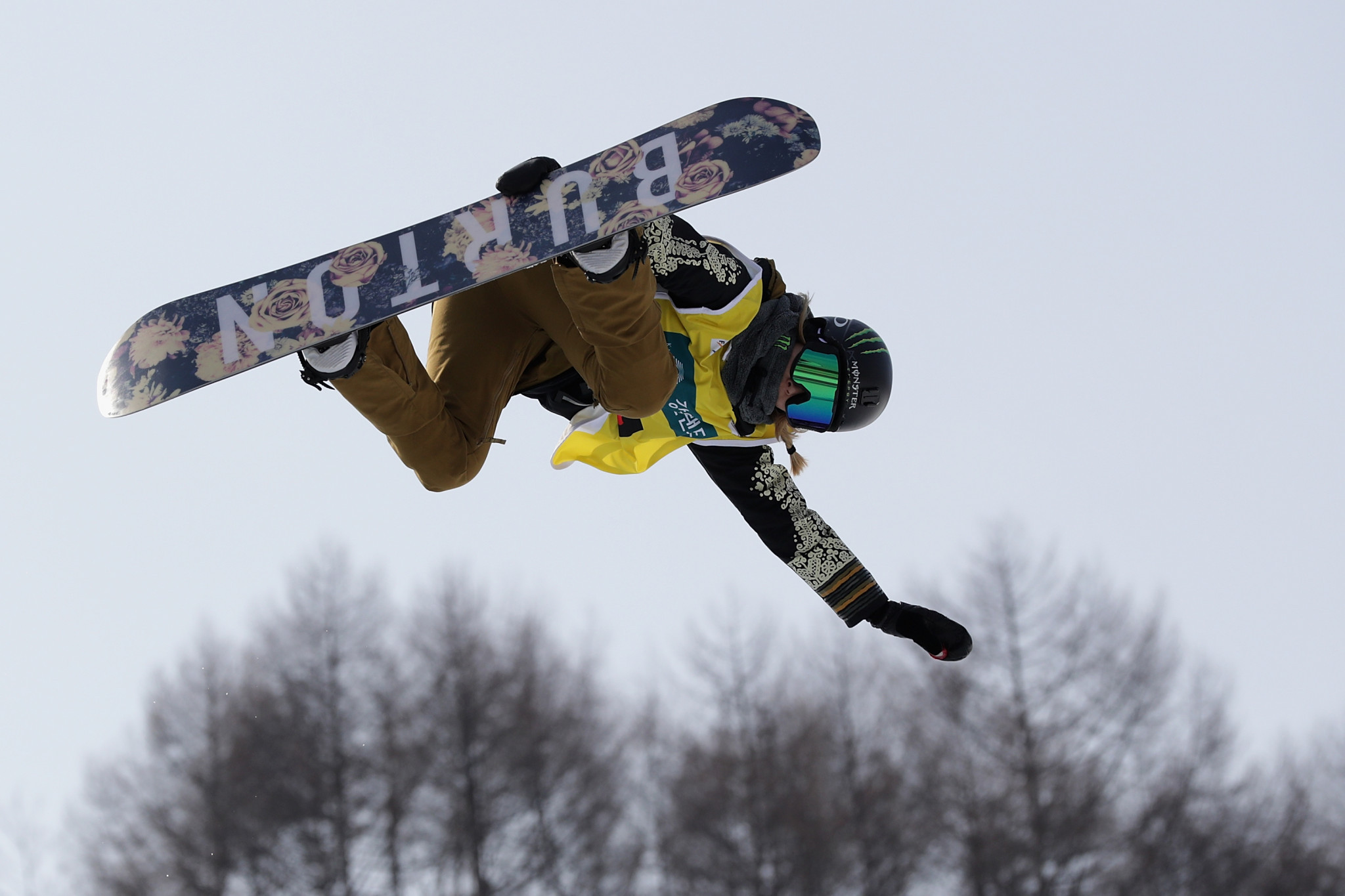 The American duo were impressive form in the two qualification heats, which saw four snowboarders from each progress through to the final.

Kim won the opening heat, with her first run score of 89.00 proving enough to head the competition standings.

She was followed by China’s Liu Jiayu and Japan’s Sena Tomita, who scored 84.00 and 80.33 respectively.

The final spot was earned by Elena Hight, with the Americans second run effort of 76.00 seeing her secure fourth place.

Mastro headed the standings in the second heat, as she produced the best performance of the day by scoring 91.33.

France’s Mirabelle Thovex was second on 80.00, while Kelly Clark and Arielle Gold ensured further American presence in the final by ending on 79.66 and 79.33 respectively.

Scotty James led the way in the men’s event, with the Australian snowboarding receiving a score of 97.00 points to win his heat.

He was followed by a quartet of Americans in the form of Ben and Gabe Ferguson, as well as Louie Vito and Danny Davis.

Each secured places in the 10-man final, where they will be joined by Raibu Katayama.

The Japanese snowboarder won the second heat with a score of 96.00, ending ahead of America’s two-time Olympic champion Shaun White, who scored 94.33.

Japan’s Ayumu Hirano and the United States’ Chase Josey and Gregory Bretz secured the remaining places in the final.

The conclusion of the snowboard halfpipe events will take place on December 9, with big air concluding the following day.