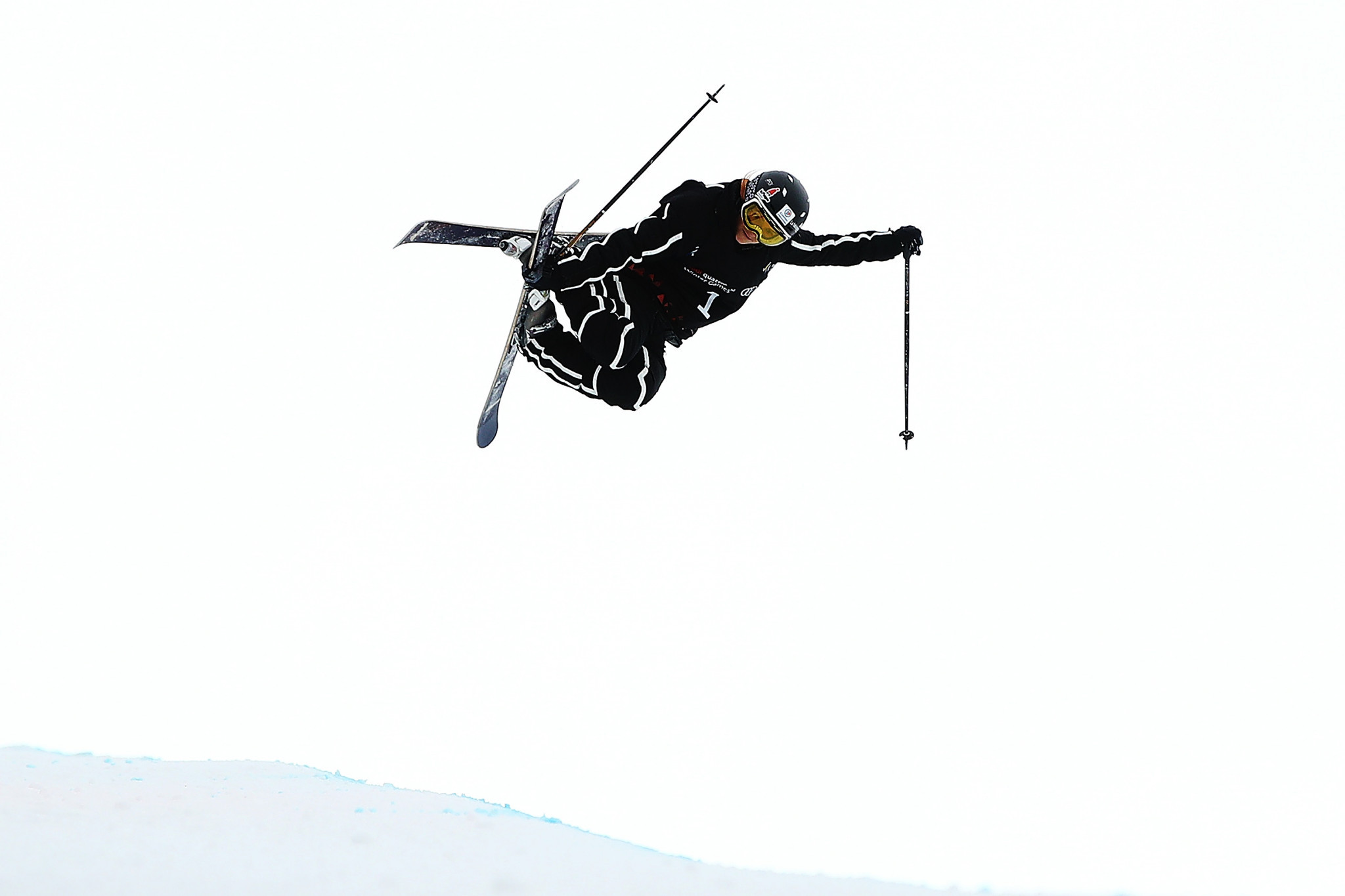 The duo emerged as winners of their respective qualification heats to advance to the finals of the skiing competition.

Martinod posted a score of 82.33 in her first run on the halfpipe, which saw her finish top of the first heat standings.

She was followed by the United States' Maddie Bowman and Carly Margulies, who finished with best run scores of 79.33 and 74.66 respectively.

Zhang finished with the top score of the day, as she achieved a total of 86.66 in the first of her two efforts.

Devin Logan ended as the runner-up on 84.66, with the American skier's team-mate Brita Sigourney producing a second run score of 79.00 to complete the top three.

The US will boast five of the eight finalists, with Annalisa Drew having placed fourth in her heat, while Germany's Sabrina Cakmakli clinched the final qualification spot.

The hosts are also well represented in the men's final, with David Wise and Torin Yater-Wallace winning their heats with scores of 92.60 and 87.40 respectively.

Mike Riddle of Canada ended behind Yater-Wallace in the first heat on a score of 86.40, followed by Beau-James Wells of New Zealand and France's Benoit Valentin.

The duo managed scores of 85.60 and 82.40 to earn the final qualifying spots from the heat.

New Zealand's Nico Porteous was the runner-up behind Wise in the next heat, as he finished on a score of 90.60.

Birking Irving of the US was third on 89.20, with the top four rounded off by Canada’s Noah Bowman, who scored 84.20.

Skiers will participate in the preliminary round of the big air competition on Thursday (December 7).

Both the men’s and women’s halfpipe finals will take place the following day, with the World Cup drawing to a close on Saturday (December 9) when the big air event concludes.