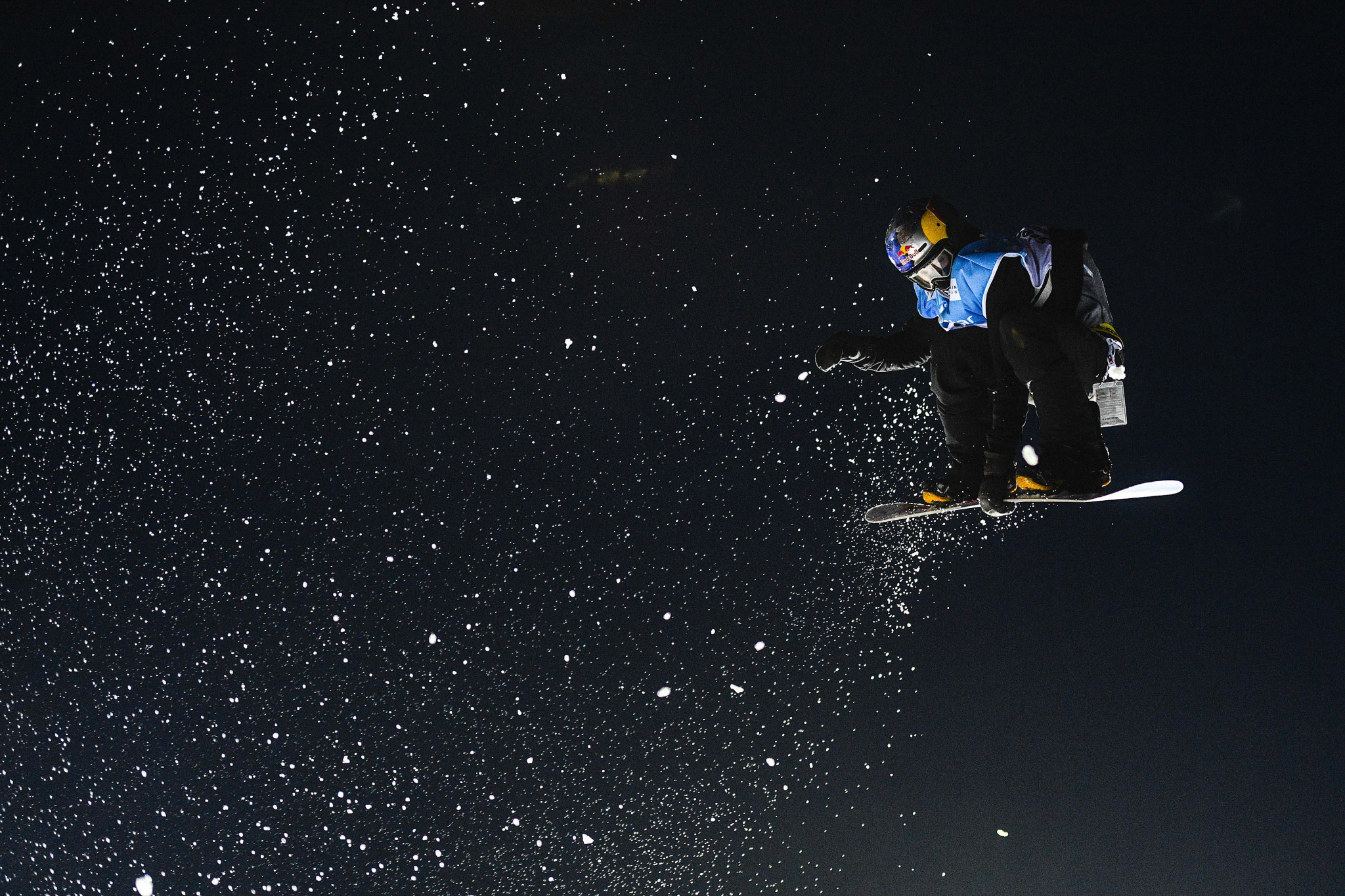 Kleveland was a comfortable winner at Sparkassen Park as he proved in a different class to the rest of the field.

Yuri Okubo of Japan finished a distant second in 168.50 while Kalle Jarvilehto of Finland took bronze with 164.50.

Hiroaki Kunitake lies second on 1,040 in a Japanese 1-2 after placing 12th today.

Clemens Millauer of Austria lies third on 1,010 after a sixth place finish today while Kleveland moves into a share of fourth.

She scored 175.00 to finish 2.5 points clear of Miyabi Onitsuka, who completed the set of Japanese silver medals.

Christy Prior of New Zealand finished third in 160.75.

Onitsuka lies second in the World Cup standings on 1,960 points behind the absent Austrian Anna Gasser, who lies on 2,000 after winning the first two rounds.

Somaini's score of 1,330 is enough for third place.