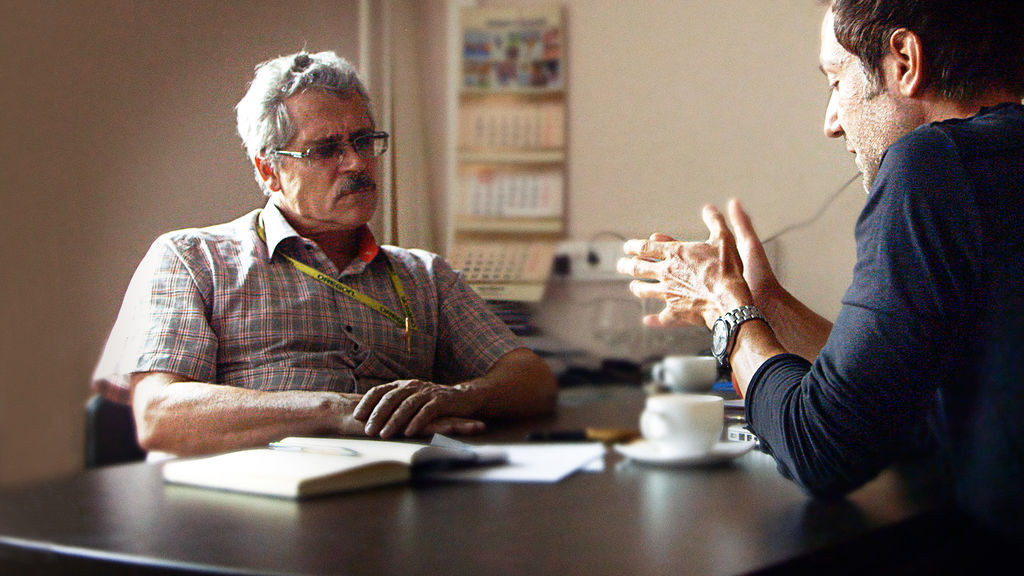 Rodchenkov, whose evidence provided the backbone of World Anti-Doping Agency-commissioned McLaren Report published last year, has come under sustained fire in Russia in recent weeks in an apparent; attempt to discredit him.

It follows the IOC publishing a reasoned decision justifying them disqualifying Russian cross-country skier Alexander Legkov from Sochi 2014 in which they ruled that Rodchenkov is a reliable witness.

His diary notes, affidavit and other recollections are a key part of evidence used to so far disqualify 25 Russian athletes for their home Games for illegally tampering with urine samples to cover-up doping.

Jim Walden, Rodchenkov's lawyer and a founding member of Walden Macht & Haran LLP, will speak in a teleconference here tomorrow in the immediate aftermath of the Russia decision.

Excerpts of Rodchenkov's affidavit to the IOC's Schmid Commission will also be published.

Rodchenkov, who fled Russia and is now under witness protection in United States, has already made clear that he believes Russia should be strongly punished.

“I wish Tuesday began with a confession and apology from Russia, which would give the world confidence they might embrace truth and reform – [but] this is not the Russian way," he told ESPN.

"If they are not disciplined seriously, they will be laughing at the IOC behind closed doors and plotting their next caper.”

He also told the New York Times this week that Russian Deputy Sports Minister Yuri Nagornykh had requested that he falsely incriminate Ukrainian biathlete Vita Semerenko in a doping failure at a competition in Moscow shortly before Sochi 2014.

This did not happen, and Semerenko - a major rival for Russia - went on to win a gold and a bronze medal in the coastal resort.

In Russia, though, Rodchenkov has been depicted as the sole instigator of doping problems who is now betraying his country.

Russian Olympic Committee President Leonid Tyagachev even made a death threat against him, claiming he needs to be "shot for his untruths" following his revelations about the doping scheme in the country.