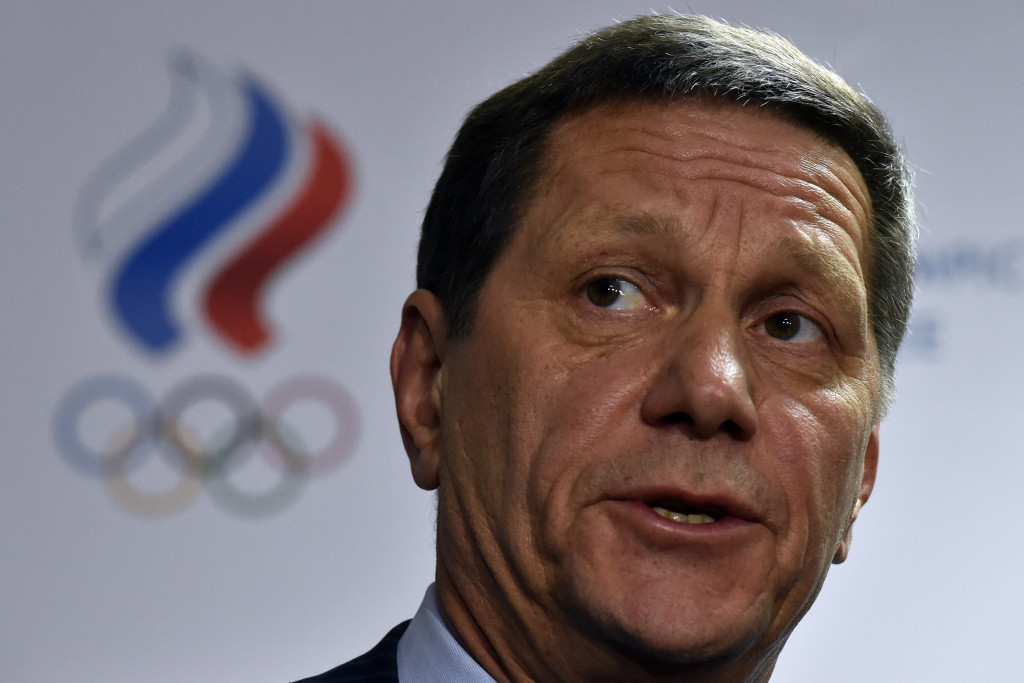 Russia is currently selecting a delegation to represent them at the make-or-break International Olympic Committee (IOC) meeting next week which will decide whether or not they compete at Pyeongchang 2018.

The IOC's ruling Executive Board is due to meet in Lausanne on Tuesday (December 5) to discuss what action to take against the country after 25 of its athletes were disqualified retrospectively from the 2014 Winter Olympic Games in Sochi.

All of them have had their results from Sochi 2014 wiped out and banned from the Olympics for life following allegations in the Mclaren Report which claimed they were all part of an instituational doping system involving sample tampering.

It is widely expected that Russian athletes will be banned from competing under their own flag at Pyeongchang 2018 and have to compete as neutral athletes.

Such is the scale of the allegations, they may even be banned from competing altogether.

The Russian Olympic Committee (ROC) will be given the opportunity to address the IOC Executive Board before a decision is taken.

"We are invited to form a delegation for the meeting, where a decision on the Russian question will be taken.

"The composition of the delegation will be determined in the near future."

The names of the delegation are expected to be confirmed on Monday (December 4).