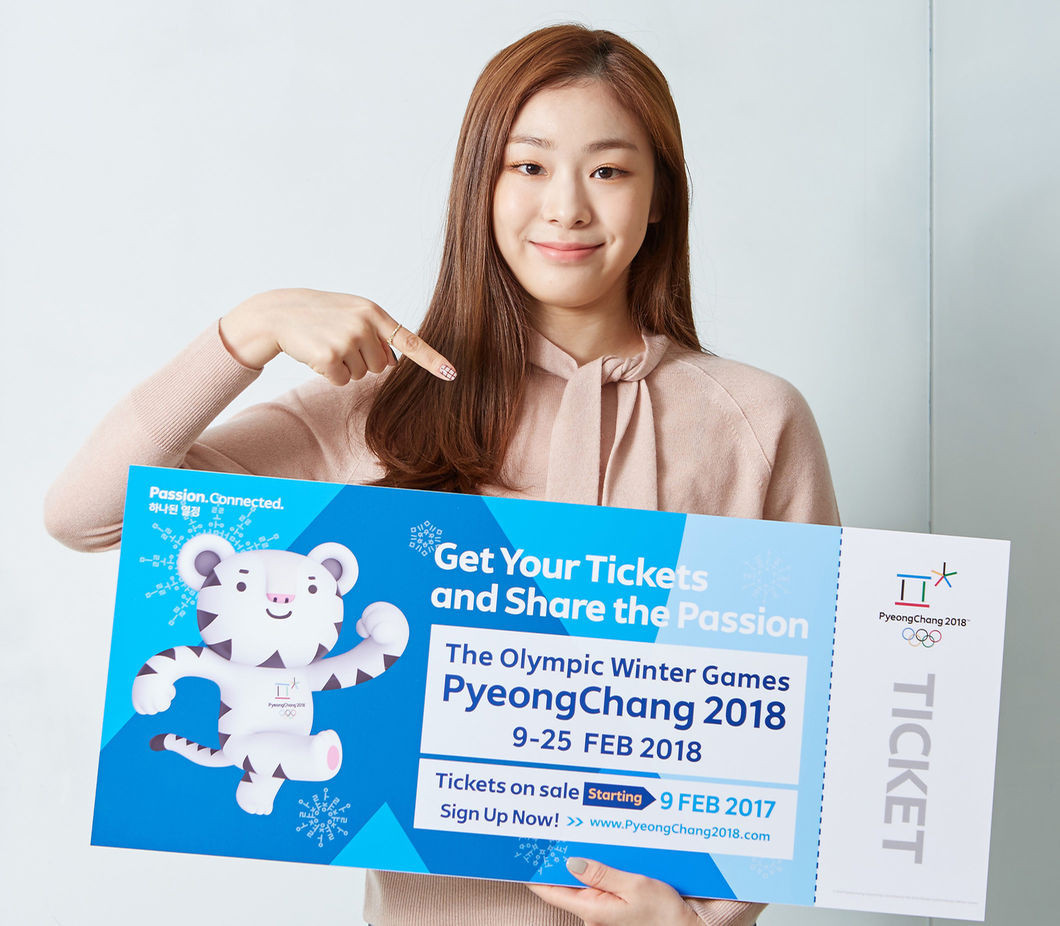 Pyeongchang 2018 have claimed over 50 per cent of tickets for the Winter Olympics have now been sold, but only five per cent of the sales target has been reached for the Paralympic Games.

Low ticket sales for the Paralympic Games were revealed last month, when politician Jo Seoung-lae claimed Ministry of Culture, Sports and Tourism figures showed just 0.2 per cent had been sold.

The figure, revealed by the Democratic Party official, revealed just 457 of the 223,353 tickets had been purchased as of October 20.

Pyeongchang 2018 claim the sales figure has risen to 11,274 as of yesterday, although this remains just five per cent of the total available.

Parsons raised the issue with the President of Pyeongchang 2018, Lee Hee-beom, and the South Korean President Moon Jae-in while visiting the country, with the official remaining optimistic full venues could still be achieved.

There are more promising figures for the Olympic Games, with 52 per cent having been claimed to have been sold.

International ticket sales, however, are the number distributed to the authorised ticket resellers around the world and have not necessarily been sold to the public yet.

Pyeongchang 2018 have stated that 54 per cent of tickets have been sold for both snow and ice sport events at the Games.

A total of 52 per cent have been sold for the Opening Ceremony, due to take place on February 9.

Organisers add that 37 per cent of the tickets for sliding sports have also been sold.

Figures may have been boosted by tickets available offline for the first time from November 1, with sales having been done solely online beforehand.

Organisers also revealed the design of the tickets - which feature pictograms for each sport as well as images of snowflakes in the shape of the Korean alphabet.

The Olympic Torch also touched down in South Korea on November 1, with Pyeongchang 2018 and International Olympic Committee officials having claimed it would heighten media and public attention for the Games.

Promotions by rights-holders' and partners' in the build-up to the Games are also hoped to boost sales in the coming months.

They will be followed by the Paralympics, due to be held from March 8 to 18.