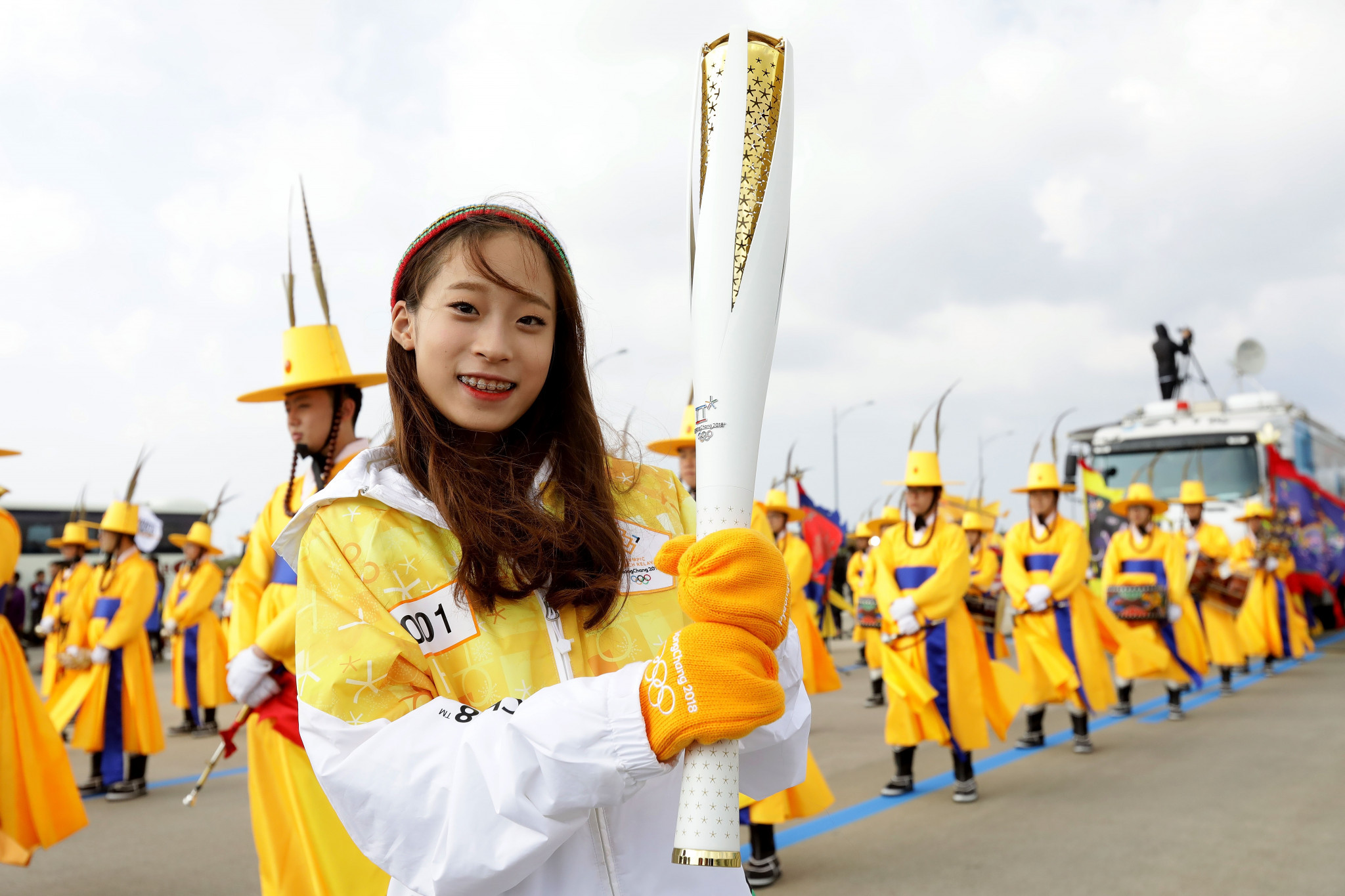 The International Olympic Committee (IOC) has concluded its final Project Review into Pyeongchang 2018 confident that a memorable experience awaits both athletes and fans.

With less than 80 days to go until the Games, this two-day review has confirmed that the South Koreans have completed their preparations as they now attempt to make up lost ground on poor ticket sales.

"Venues are complete, the Olympic Villages are being kitted out, the Olympic Torch Relay is generating excitement for the Games across the Republic of Korea, and I can attest to the convenience of the new KTX high-speed railway," IOC coordination commission chairman Gunilla Lindberg said.

"These are just a few of the many ways that preparations are continuing to be delivered ahead of what I am confident will be a memorable event for athletes and fans alike," Lindberg added.

Organisers said they have reached just 41 per cent of their sales target of 1.06 million tickets, according to a report in USA Today.

Sales in South Korea are believed to be even lower, compared to purchases by international travellers.

Ticket-holders will also be able to access the Olympic Park and Plaza, with a mix of cultural activities and exhibits, with venues clusters set against a backdrop of mountains and sea, where spectators will be able to watch the world's best winter athletes compete.

The Pyeongchang 2018 Organising Committee (POCOG) is also working to ensure spectators have access to updated accommodation and transport information.

"The local culture is what makes each Olympic Games so unique," Lindberg continued.

"I have no doubt the entire world will appreciate Pyeongchang as a destination for winter sport after seeing the beauty of the region and experiencing Korean hospitality.

"I encourage everyone to come to support their athletes, experience Korean culture, talk to people at the venues and make friends for life."

In the last month, POCOG has focused heavily on building enthusiasm for the Games with the launch of its official Pyeongchang 2018 app, as well as a number of other events and initiatives to engage the people of South Korea and the rest of the world with these Games.

The Olympic Torch Relay has now passed through more than 20 cities since touching down in South Korea.

With facilities now complete, POCOG has turned its attention to testing operational readiness and fine-tuning details to ensure athletes compete on the best fields of play possible.

"We are now only 79 days away from the start of the Olympic Winter Games Pyeongchang 2018, and we are ready to welcome the world," said POCOG President Lee Hee-beom.

"We have had another very positive and productive Project Review with the IOC this week, and the next few weeks will be a busy and exciting time as we put the finishing touches to our preparations.

"The snow is starting to fall here and we are doing all we can to increase the passion and excitement across the nation to encourage everyone to come and be part of this winter sports extravaganza.

"It will be the most wonderful showcase of sports and culture that Korea has ever seen, and we invite everyone to buy their tickets and join us in Pyeongchang."

The Games open on February 9.