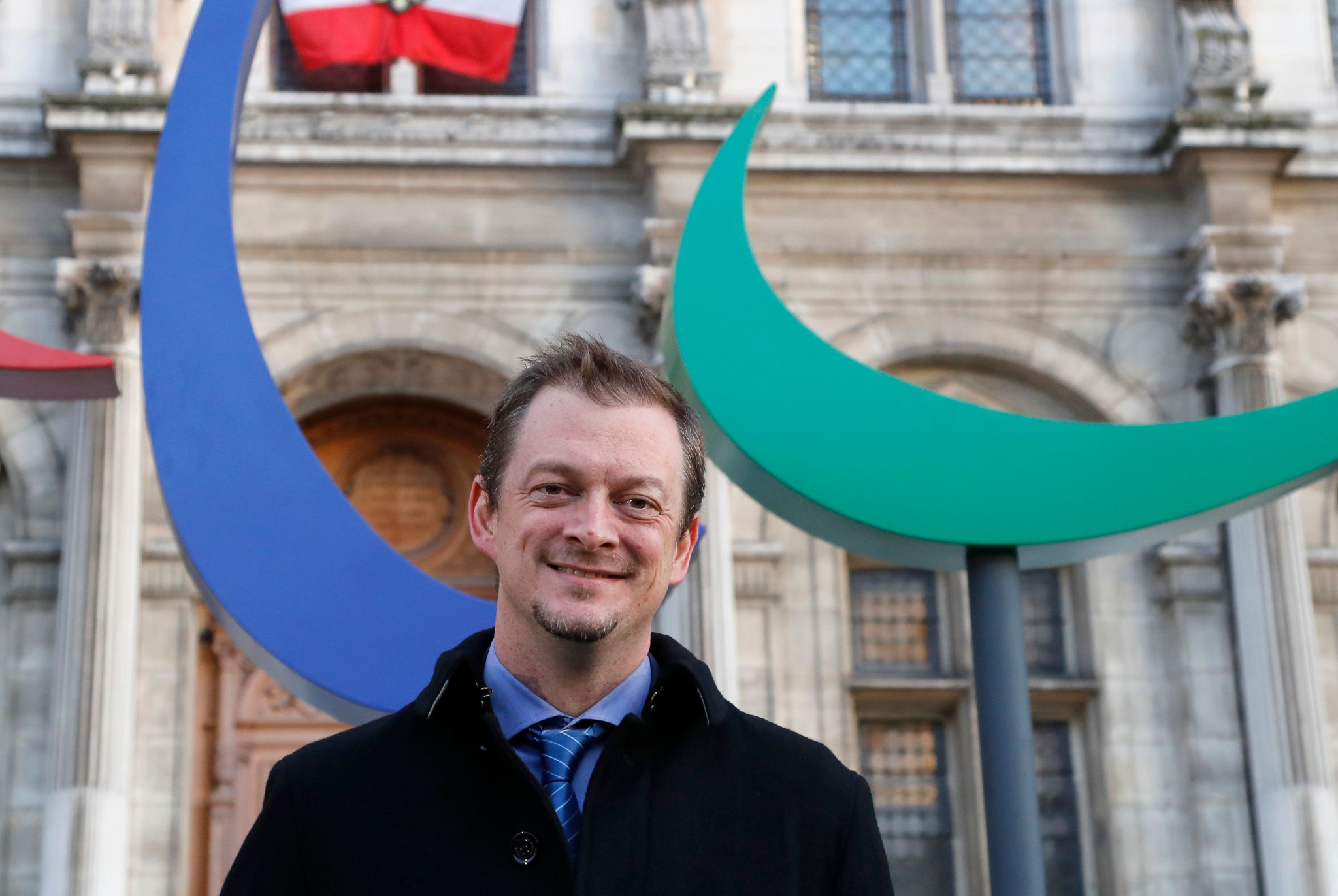 It was reported last month that only 0.2 per cent of tickets had been sold for the Paralympics, although a Pyeongchang 2018 spokeswoman claimed it was actually 4.3 per cent when group sales were taken into account.

Parsons raised the issue with the President of  Pyeongchang 2018, Lee Hee-beom, and the South Korean President Moon Jae-in while visiting the country.

Parsons told insidethegames that he had already seen a clear response.

"There has been some reaction to our comments," he said.

"The authorities in Pyeongchang are now moving with the plans and targeting some specific groups of the population.

"They have now opened ticket boxes both in Pyeongchang and Seoul.

"So they have reacted.

"Of course we would have liked this reaction to have been earlier in the process.

"But as we know this is not something that is only related to Paralympics – the Olympic Games also faces some challenges in this area.

"Pyeongchang have plans, solid plans, on how they intend to bring people and sell the tickets, so we are confident we will have full venues by the time of the Games.

"But confidence doesn’t mean we won’t work closely with them and monitor the situation week-by-week or even on a daily basis."

Parsons faced a similar situation before Rio 2016 when he was President of the Brazilian Paralympic Committee.

During the Olympics, organisers admitted only 12 per cent of an original target of 3.3 million tickets had been sold.

"We don’t only want full venues, we want the Games to be promoted to people - for example, people in Korea and the whole world - who are not in the venues so they will watch it on TV or on the internet," said Parsons.

"So it’s not only about ticket sales, although of course these are one of the elements that we have to measure the success of the Games, and of course we want to provide athletes with a good atmosphere in which to compete.

"It will remain, probably, a concern until Games time.

"So it is something that we are really focused on, even though we are confident with the plans they have put forward.

"I can only speak on behalf of the IPC.

"We are monitoring the plans very, very closely.

"But it is something that – we have to keep on top of it until the Closing Ceremony."

“What I would say is that on these three occasions we didn’t’ have the specific promotion of the Paralympic Games that we would have liked.

“I don’t think that it’s a problem of the Paralympic Games, of the product, if I may put it that way.

To read the full interview with Anderw Parsons click here.