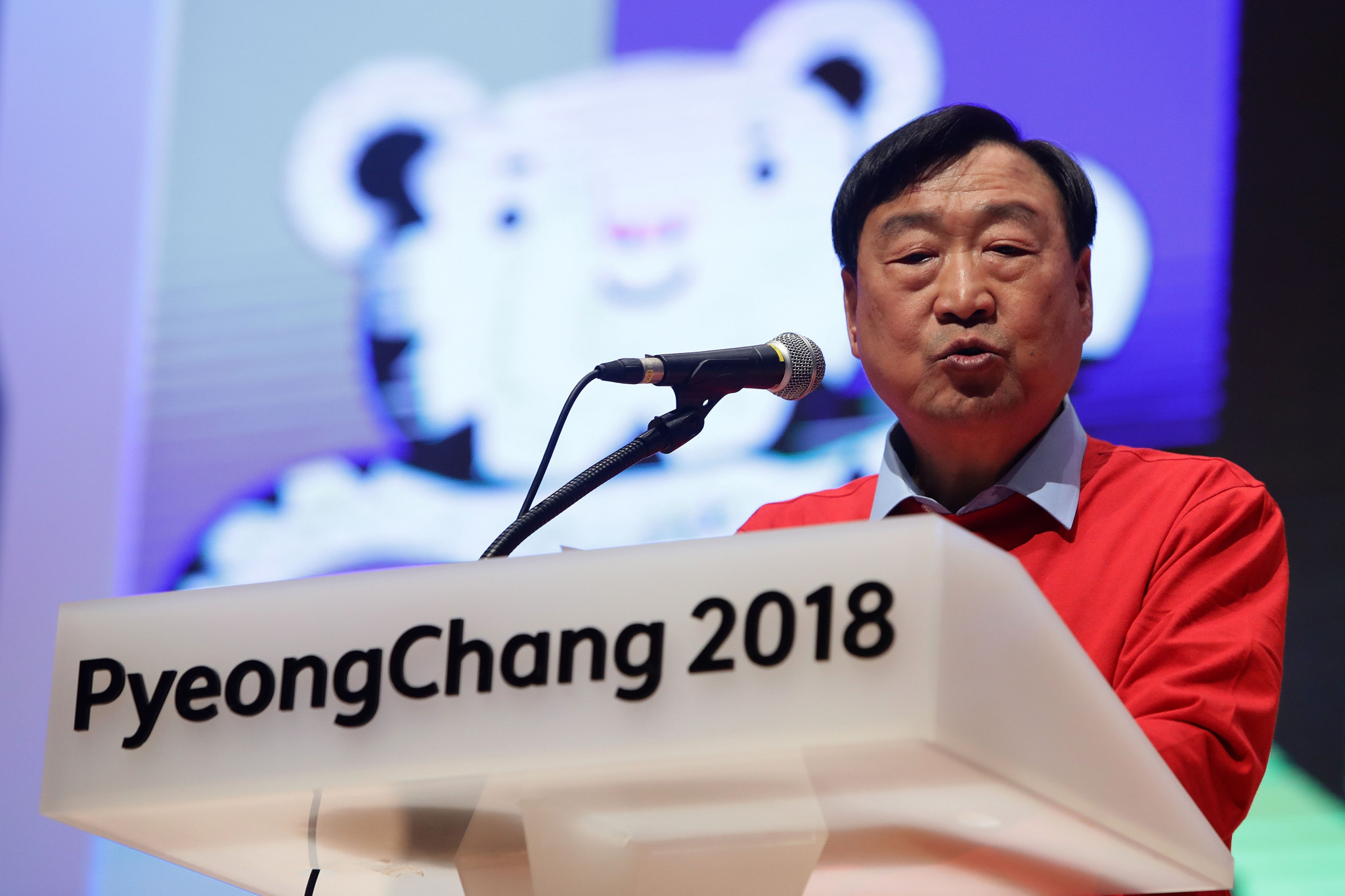 Tickets for next year's Winter Paralympic Games in Pyeongchang have been made available at dedicated counters from today across host nation South Korea as organisers step up their efforts to improve on extremely low sales figures.

They are also be available at Seoul City Hall, Gangwon Provincial Office, Gangneung City Hall and at a selection of other Government organisation locations.

Tickets for the Pyeongchang 2018 Winter Paralympics officially went on sale in South Korea on August 21, marking 200 days until the start of the event, but were initially only sold online.

A total of 280,000 tickets were made available for the Games, due to take place from March 8 until 18 next year, featuring 670 athletes competing in 80 events in six different sports.

It was claimed late last month, however, that only 0.2 per cent of the tickets have been sold so far.

The figure is even lower than the 4.2 per cent reported in statistics published by the Korean Herald earlier in October.

Jo Seoung-lae of the ruling Democratic Party received the latest data from the Ministry of Culture, Sports and Tourism.

He told South Korean news agency Yonhap that only 457 of the 223,353 tickets for the Paralympics had been sold as of October 20.

Wheelchair curling marked the lowest percentage of sales with 0.09 per cent.

A spokeswoman for Pyeongchang 2018 claimed that 499 tickets for the Paralympic Games had been sold to individuals but 8,902 had been purchased by groups, taking the total to 9,401, representing 4.3 per cent.

The latest figures also indicated that just 275,964 of the 1.07 million tickets available for the, Winter Olympic Games, scheduled to take place from February 9 to 25, have been sold.

An update earlier in October revealed that only 30.3 per cent of the 1.07 million had been snapped up.

It also revealed that as little as 20.7 per cent of the 760,000 tickets available for the South Korean general public had been sold.

When contacted by insidethegames, an International Olympic Committee spokesperson said that sales continue to progress and Pyeongchang 2018 are "confident" that they will reach their ticketing targets given the ticket-buying trends at other major events in South Korea.