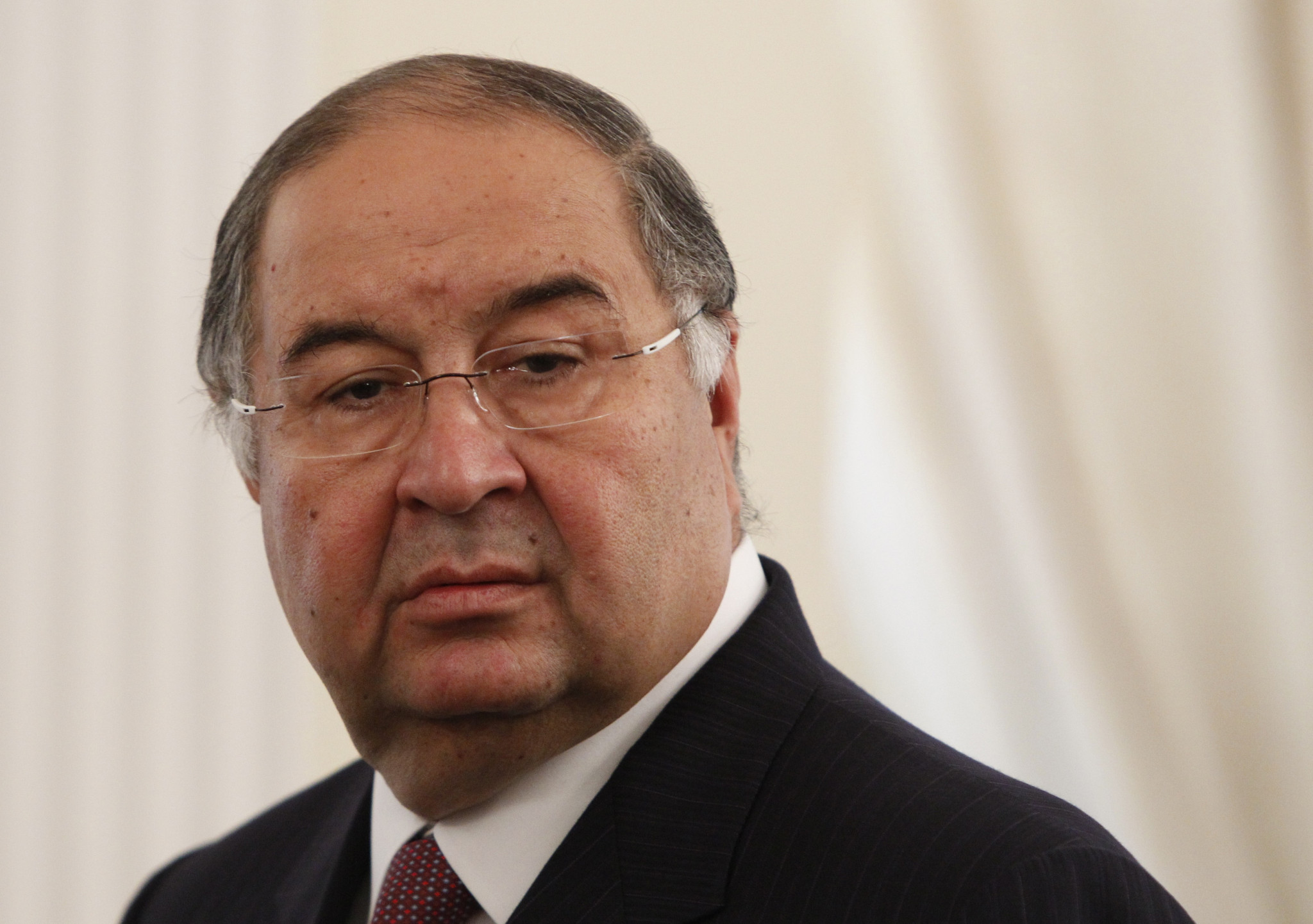 International Fencing Federation (FIE) President Alisher Usmanov announced plans to make the sport one of the most popular on the Olympic programme at the organisation's annual Congress in Dubai.

The Russian, elected for a new four-year term at last year's Congress in Moscow to continue a reign which began in 2008, gave a keynote address to 129 national governing bodies in the United Arab Emirates city.

He praised the decision of the International Olympic Committee (IOC) to grant fencing two extra team events for the Tokyo 2020 Games.

It means that men's and women's team competitions will be held in the Japanese capital using all three fencing swords - épée, foil and sabre.

Under the previous rules fencing was only allocated ten medal events so two team tournaments were missed off the Games programme on a rotational basis.

"The International Olympic Committee has taken a landmark decision to include two team competitions in the Olympic programme," Usmanov said in his speech.

"We have now ensured equal rights for all fencers to participate in the Olympic Games.

"This is not just another stage in the development of fencing, but a real breakthrough.

"The trust of the IOC is not only a great honour, but also an immense responsibility.

"Our goal shall be to demonstrate at the Olympic Games in Tokyo that fencing is one of the most advanced, innovative and popular sports."

Usmanov, who was honoured by the Congress with the Challenge Chevalier Feyerick award in recognition of his "invaluable contribution" to the sport, also pledged to continue to develop fencing across the world.

Salt Lake City, the American host of the 2002 Winter Olympics and Paralympics, has been awarded the 2020 Junior and Cadet World Championships.

Egyptian capital Cairo will stage the 2019 World Veteran Championships with the 2020 edition of this event going to Croatian capital Zagreb.

The FIE membership increased to 152 as Angola was accepted as a member, while the qualification criteria for Tokyo 2020 was approved.

This will have to be ratified by the IOC.