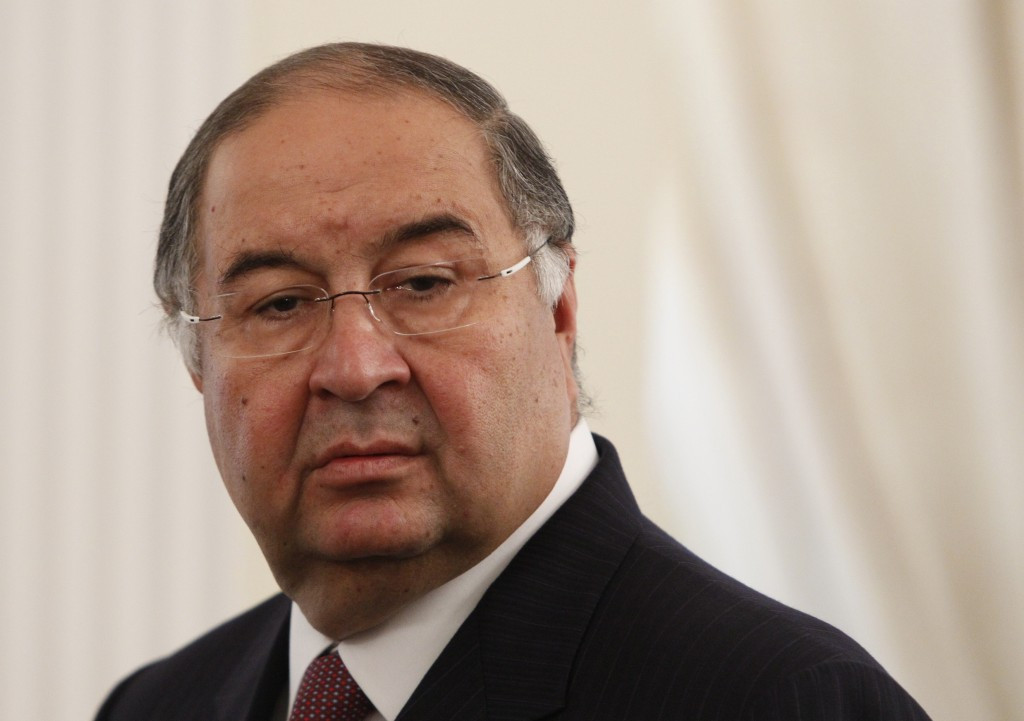 Alisher Usmanov has been re-elected as President of the International Fencing Federation (FIE) for the next four years at the governing body's Congress in Moscow.

The Uzbekistan-born Russian businessman will serve a third term as the President, having first been chosen to lead the governing body in 2008.

Usmanov, who owns a 30.04 per cent stake in English Premier League football club Arsenal and has an estimated net worth of $14 billion (£11.3 billion/€13.2 billion), was standing unopposed.

Since taking charge of the organisation, Usmanov has used his considerable wealth as it was revealed last year that he had gifted the body more than CHF37 million (£29.3 million/$36.6 million/€34.5 million) between 2008 and 2015.

He also set up a charity fund to safeguard the future of fencing.

The transformation in the finances of the FIE, which governs the sport International Olympic Committee President Thomas Bach won a gold medal in, was a key reason behind Usmanov’s re-election in the Russian capital back in 2012.

"It is a great honour for me to receive the backing of the entire world fencing community," said Usmanov.

"We remain committed to our programmes for developing fencing and growing its popularity around the world for the next four years.

"Our efforts will be focused on further improving the visual appeal and accessibility of our sport across all continents.

"The Rio Olympics have truly brought fencing to new audiences.

"We intend to continue our work on modernising the rules and implementing new technologies, which will make fencing easier to follow and even more attractive to a wide audience."

Elsewhere at the Congress, Budapest was confirmed as the host of the 2019 Senior World Championships, with the competition set to take place in the Hungarian capital for the eighth time.

The city saw off the challenge of the Polish city of Torun and the Georgian capital Tbilisi.

Hungary have enjoyed considerable success throughout the event's history, with the country lying third in the total medals table, behind only Russia and Italy.

The award will be a significant boost to Budapest as they bid for the 2024 Olympic Games, with the city also preparing to host the 2017 World Championships for both judo and swimming.

Los Angeles and Paris are also bidding for the 2024 Olympics and Paralympics.

Italian city Verona was selected as the host of the 2018 Cadet and Junior World Championships by the Congress, while Haiti were ratified as a new member federation.