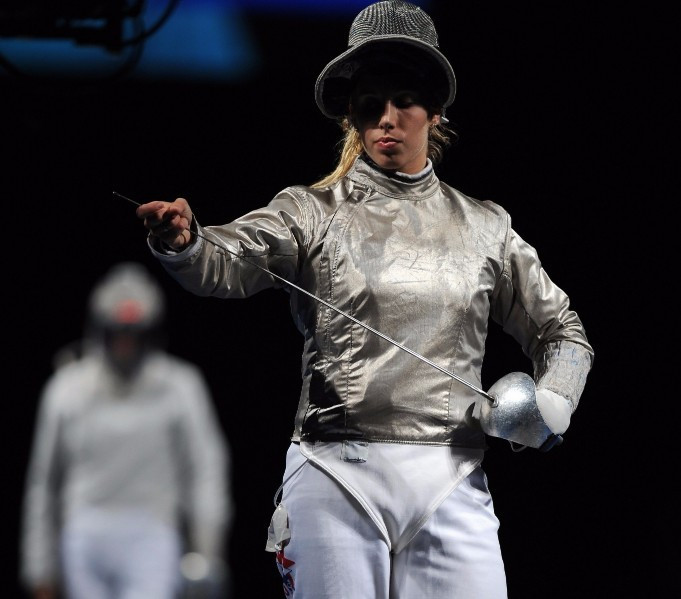 Six representatives were chosen for the athletes panel in elections held at the World Championships in Leipzig last month.

A total of 571 athletes cast votes.

Zagunis, winner of the individual sabre title at Athens 2004 and Beijing 2008, was re-elected after starting a first term in 2013.

"I am very honored to be elected by my fellow fencers to another term as an athlete representative on the FIE Athletes Commission," she said.

"The previous four years have provided a great learning experience to me personally, and the Athletes' Commission was able to accomplish some important goals while establishing new initiatives that I am looking forward to continuing to work on with this next Commission."

Aron Szilagyi, a 26-year-old Hungarian who was an individual sabre gold medallist at London 2012 and Rio 2016, was also re-elected after serving as chair since the beginning of this year.

The six elected Athletes Commission members will be joined by six additional athletes which will be selected by the FIE Executive Committee at a meeting due to take place on September 17.