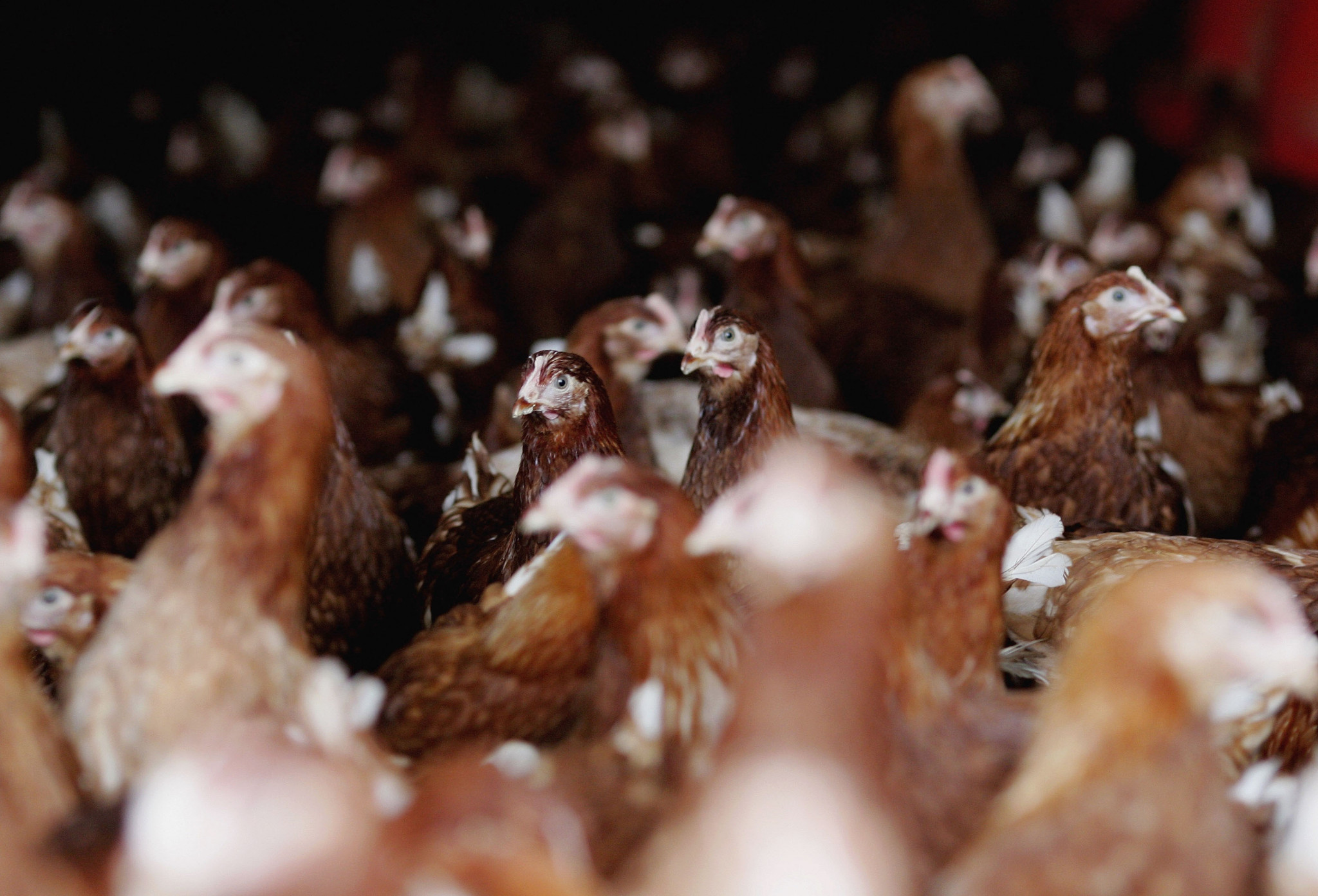 Farmers in areas close to venues due to be used at next year's Winter Olympic Games in Pyeongchang are being urged by local officials to cull all poultry in an attempt to prevent the spread of bird flu.

An outbreak of the disease was confirmed at a duck farm in North Jeolla province, located 214 kilometres from Pyeongchang, and has forced authorities to act to ensure it does not reach cities which are set to host Winter Olympic and Paralympic events.

Officials are hoping to contain the spread to avoid the possibility of an outbreak during the Games, which would be seen as an embarrassment for organisers and South Korea.

A Government official in Gangneung told the Korea JoongAng Daily that there would be "serious consequences" if avian flu did break out during the Olympics.

The same unnamed officials also claimed an outbreak would make athletes "rethink" their participation at the Games.

The Government raised the avian influenza alert to its highest possible level earlier this week.

The poultry trade was also briefly halted following the confirmed case, found to be a highly pathogenic strain.

According to the Korea JoongAng Daily, authorities are asking farmers to slaughter or relocate as many as 6,000 birds such as chicken, ducks and geese.

Pyeongchang County is looking at culling 2,817 birds on 155 farms by the end of November.

A total of 2,307 fowl out of an overall 3,057 have been culled or sent away in Gangneung, the home of ice sports such as curling, ice hockey and skating at Pyeongchang 2018.

Farmers who agree to participate in the scheme must stop raising poultry until March 31 next year.

South Korea has suffered from a number of outbreaks in recent years, including one in 2016 which lasted nearly eight months.

The Winter Olympics are due to run from February 9 to 25, with the Paralympic Games following from March 8 to 18.