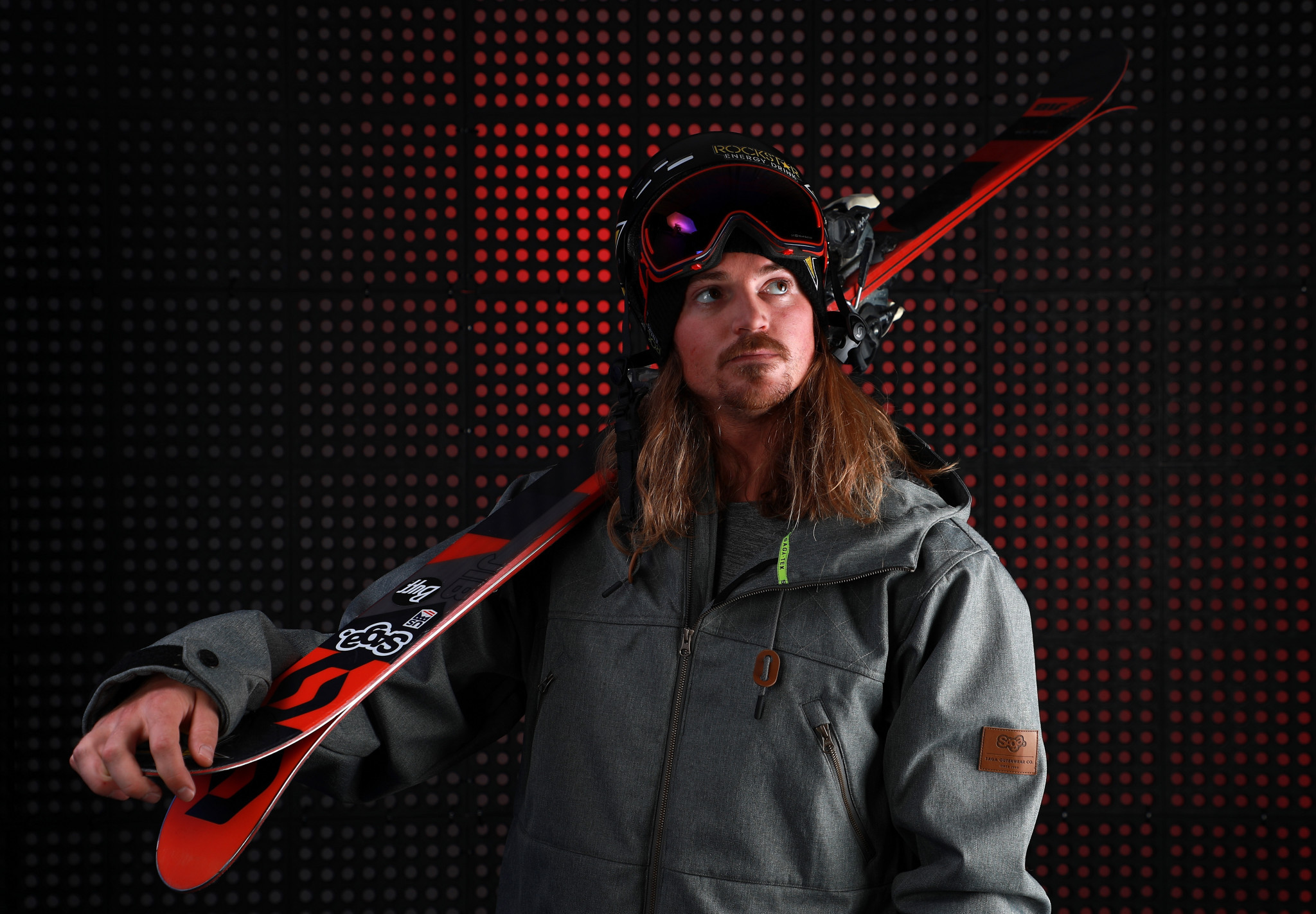 Austrian resort Stubai will see the first of five remaining competitions in the FIS Freeski World Cup competition of the winter in the Northern Hemisphere.

The slopestyle event gets underway tomorrow and continues until Sunday (November 26).

It follows a very successful World Cup three months ago in Cardrona in New Zealand.

The United States' McRae Williams is top of the standings with 180 points ahead of Swiss pair, Andri Ragettli, on 172, and Colin Wili, on 144.

The top female athletes are Switzerland's Sarah Hoefflin on 281 points, ahead of Norway's Johanne Killi on 280 and France's Coline Ballet Baz on 196.

Williams won the gold medal In the male section of the Sierra Nevada 2017 FIS Freestyle Ski and Snowboard World Championships, ahead of fellow-American Gus Kenworthy, who won silver, and Great Britain's James Woods with bronze.

Female medallists were France's Tess Ledeux, who won the gold medal, and Sweden's Emma Dahlstrom got the silver ahead of Britain's Isabel Atkin with bronze.

While ladies’ Cardrona winner Kelly Sildaru, of Estonia, has since suffered an unfortunate injury that will count her out of competition at Pyeongchang 2018, strong performances by the likes of  Switzerland's Guila Tanno, America's Maggie Voisin and defending  Canadian Olympic gold medallist Dara Howell have given a hint of what to expect over the next few months.

On the men’s side, Britain's Woods began his campaign for Pyeongchang 2018 gold in impressive fashion, topping the likes of Kreischberg 2015 world champion Fabian Boesch of Switzerland, as well as Sierra Nevada 2017 world champion and 2016-2017 crystal globe winner Williams, and Sochi 2014 bronze medallist Nicholas Goepper, also of the US.

This put him on his way to his first World Cup win in two years.

Sochi 2014 gold and silver medalists Joss Christensen of the US and his compatriot Kenworthy were two of the big names who were not in attendance on the men’s side.

Last March's World Cup event was held at Silvaplana, Switzerland, where Hoefflin managed to secure the women's crown, despite not qualifying for the finals as Norway's Killi missed out on the crystal globe.

France's Font Romeu is due be the next venue with a competition from December 20 to 22, then it is across the Atlantic to America in Snowmass from January 11 to 13 and Mammoth Mountain, in California, on January 19 and 20.