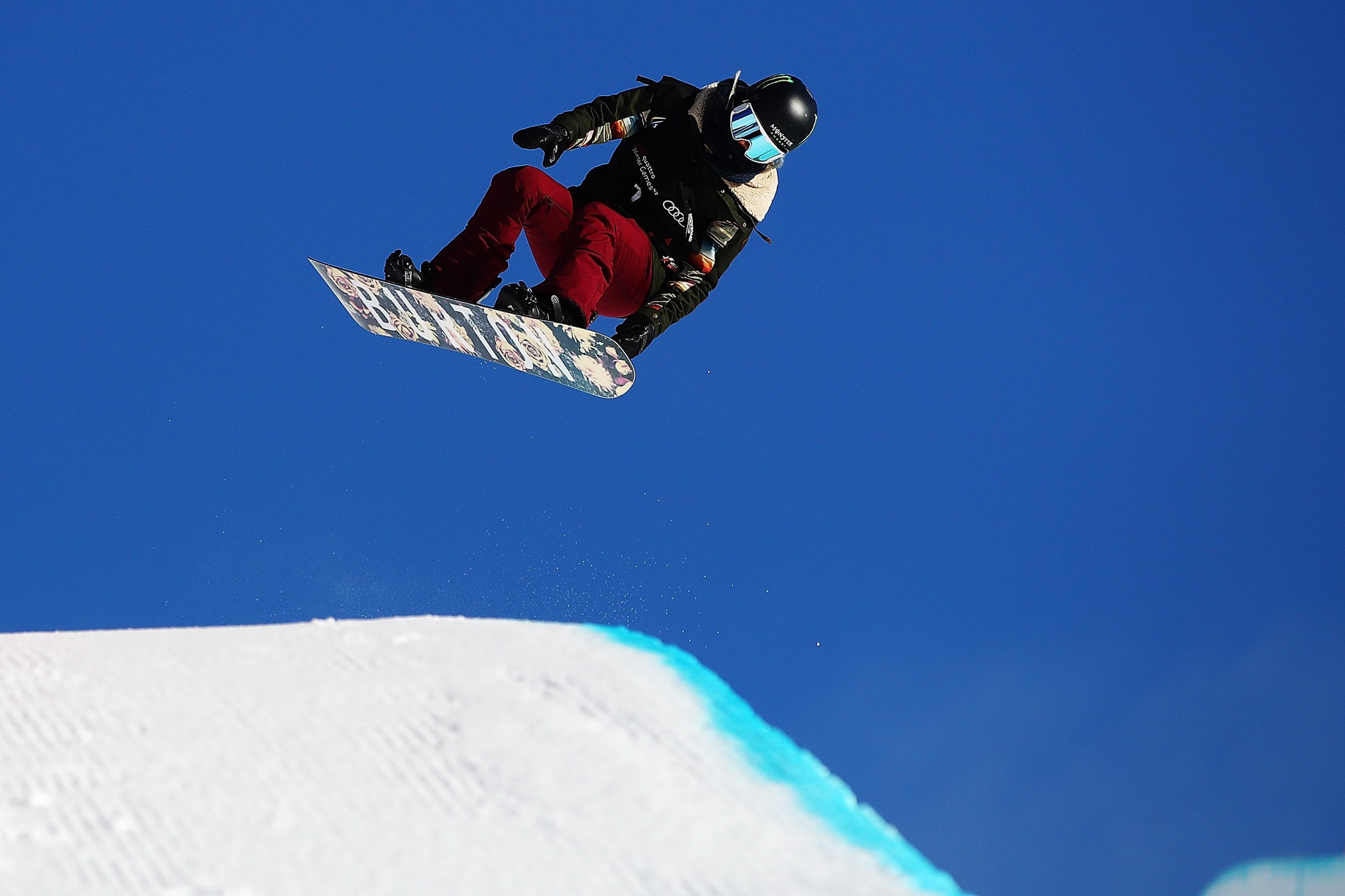 The 17-year-old won a fourth World Cup title at the Cardrona Alpine Resort after topping the six-woman field with a score of 90.50.

She registered the total on her first run when she landed a clean frontside 1080.

It was enough to edge team-mates Kelly Clark and Maddie Mastro into silver and bronze respectively as the US swept the podium.

Mastro, who had recorded the best qualifying score yesterday, ended on 83.25.

"It was nice to land something," said Kim, the halfpipe and slopestyle champion from the Lillehammer 2016 Youth Olympic Games.

"On the second run I wanted to try the back to back tens but it was a bit wild.

"Cleaning it up for the next contest will probably be a priority for me."

Totsuka said he was "very happy" with his victory.

The World Cup was part of the Winter Games NZ, which has hosted a number of FIS disciplines.

The event, which takes advantage of snow in the southern hemisphere, provided an early indication of form in the Pyeongchang 2018 Winter Olympic season.