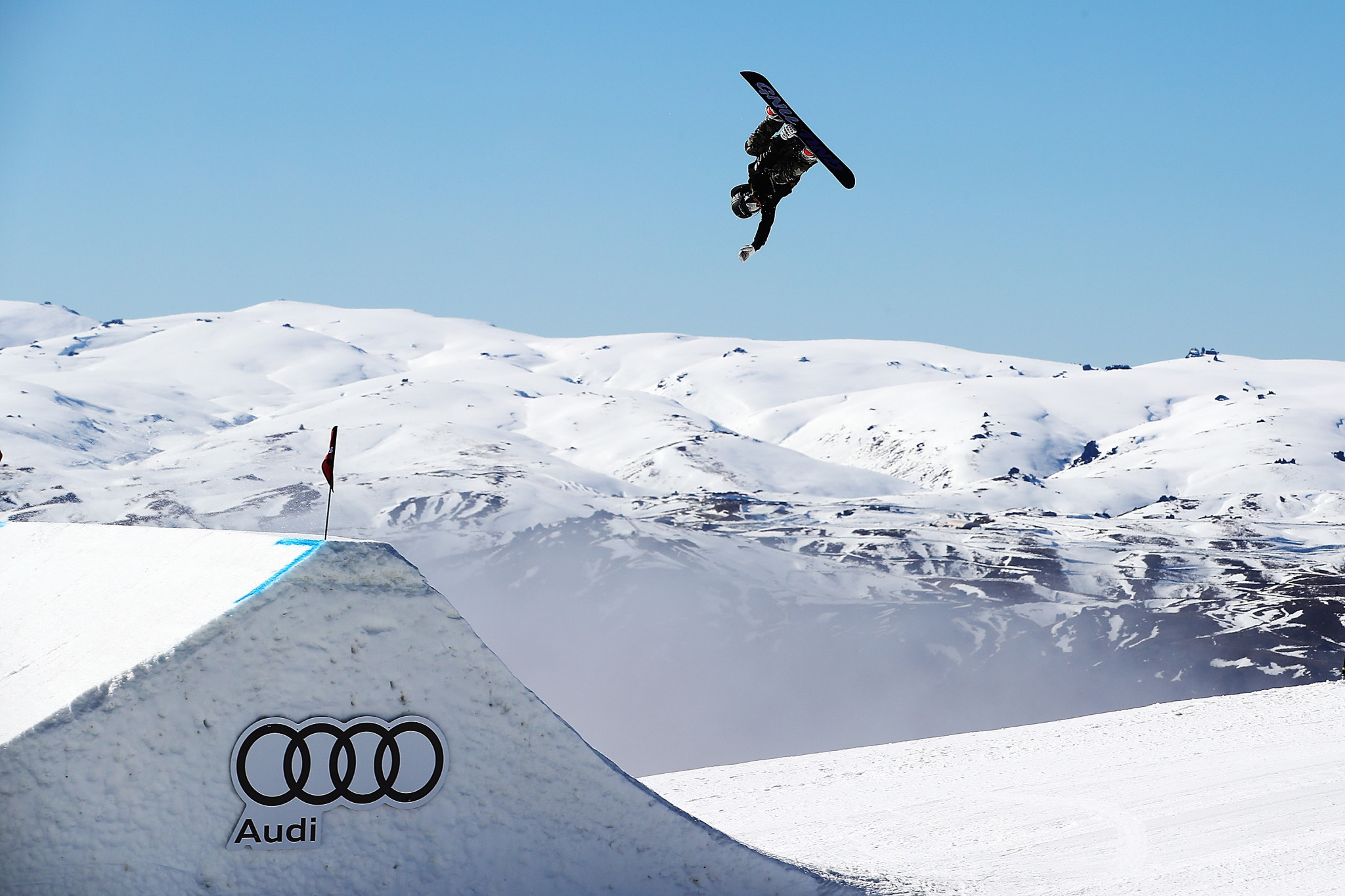 She scored 85.78 to top the standings today and looks in ominous form in the Pyeongchang 2018 Winter Olympic campaign.

Japan's Miyabi Onitsuka, who won the World Championship title in 2015 in Kreischberg in Austria, clinched the silver medal on a score of 79.96.

New Zealand also had something to cheer on home snow as Zoi Sadowski-Synnott won a surprise bronze.

American Hailey Langland, who was the second best qualifier yesterday, could not maintain that form and had to settle for last place in the final on 24.41.

The 18-year-old won the Winter X Games slopestyle title in Aspen in the United States this year and triumphed with a score of 85.58.

That denied defending Cardrona champion Chris Corning of the US a medal, as he finished fourth on 81.91.

The event is part of the Audi Quattro Winter Games.

A World Cup in snowboard halfpipe will begin in Cardrona on Friday (September 8).