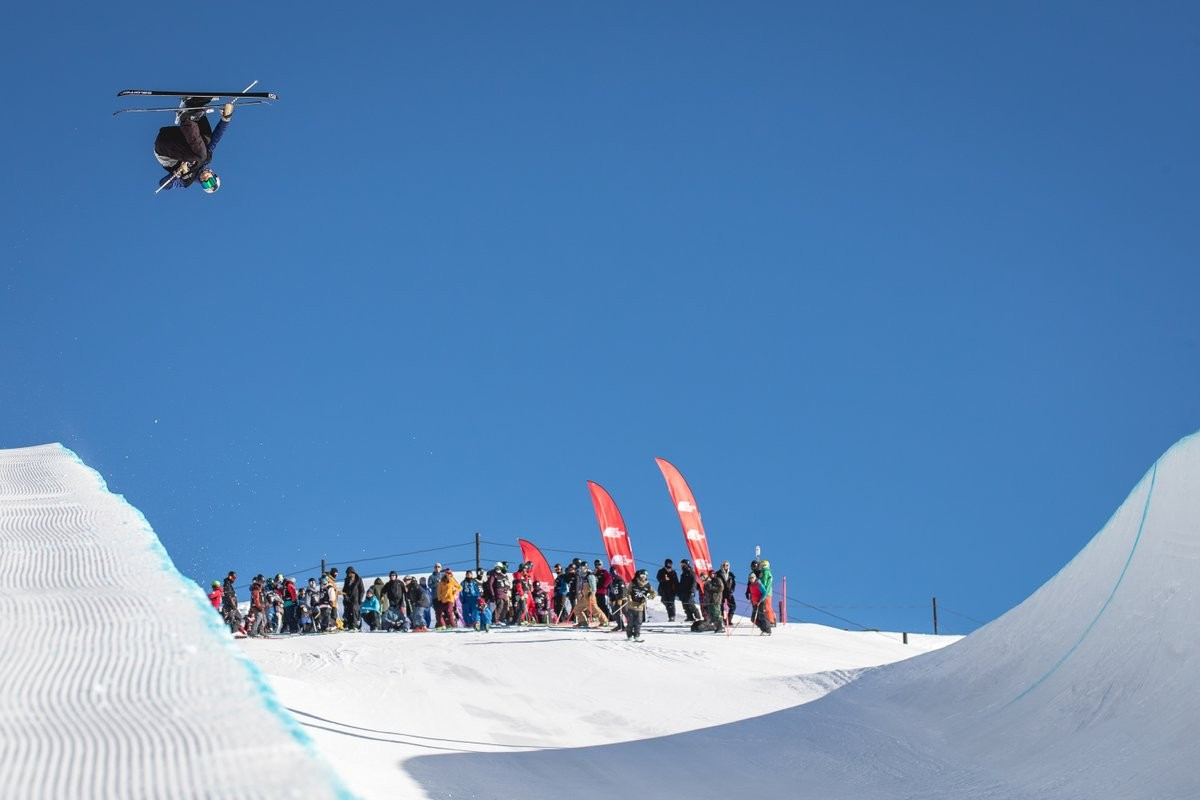 The opening leg of the International Ski Federation (FIS) Ski Halfpipe World Cup season has been pushed back a day due to fog in New Zealand.

Qualification for both men and women was due to take place in Cardrona today but has now been re-scheduled for tomorrow.

Both finals will now take place on the same day as part of a bumper schedule.

The World Cup is part of the Audi Quattro Winter Games NZ and takes advantage of snow in the southern hemisphere winter.

France's Kevin Rolland and Marie Martinod, the overall World Cup champions last season, are among a strong field due to compete.

Martinod's win came 13 years after she won the title for the first time while Rolland clinched his third crown and second in a row last term.

The competition is the first major event of the Winter Olympic season, with Pyeongchang 2018 taking place in February.