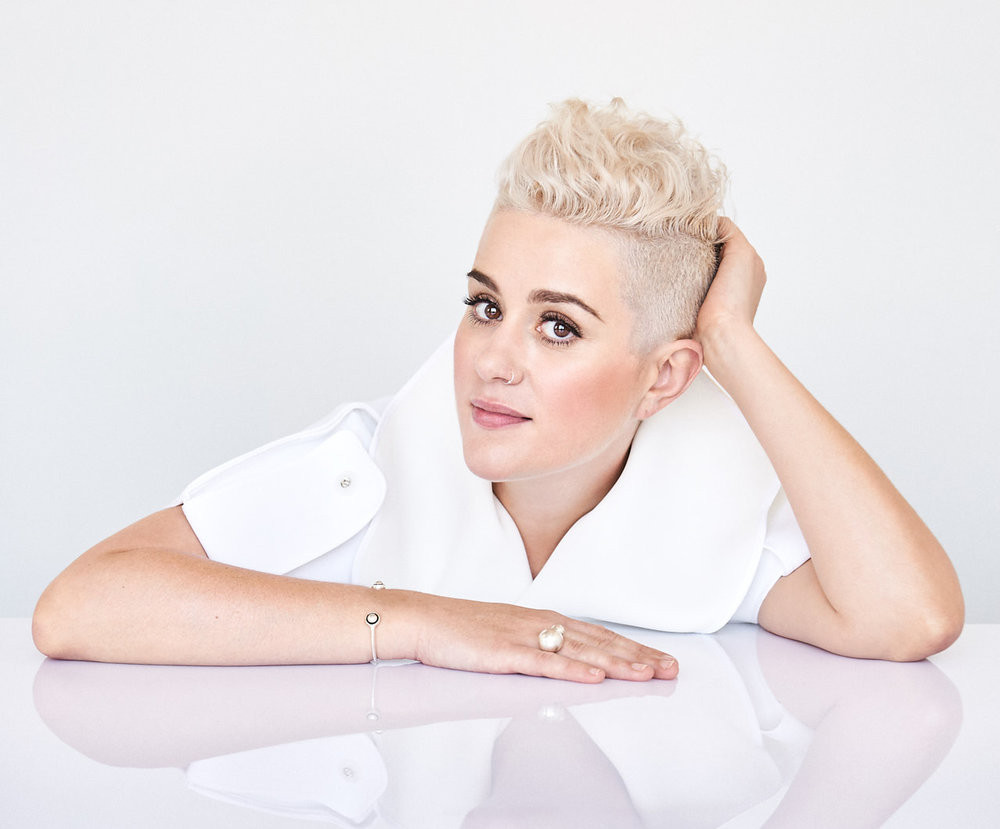 Producers, choreographers and directors from all over the world will be involved in the venture, but among them will be many from the host state of Queensland.

GOLDOC chairman Peter Beattie said that he had every confidence in the team, adding "The calibre of the people behind the creation and production of the Opening and Closing Ceremonies is remarkable.

"I am confident the right people are in place and that they will deliver exceptional shows that will make all Queenslanders and Australians proud."

Queensland native Katie Noonan, who will be the music director, is a five-times winner of awards with the Australian Recording Industry Association, and has served as artistic director of the Queensland Music Festival since 2015.

Drew Anthony, his counterpart for the Closing Ceremony, grew up on Gold Coast, having gained experiences through local eisteddfods and theatre companies before going on to perform in many musical productions.

He was associated artistic director at the Sydney 2000 Olympics and the 2010 Vancouver Winter Olympics, and co-produced the Gold Coast 2018 Flag Handover Ceremony at the Glasgow 2014 Commonwealth Games.

GOLDOC chief executive Mark Peter said that many of the local artists had gained experience all around the world and now brought their wealth of knowledge back home.

He has previously headed teams for the 2004 Athens Olympics and the Commonwealth Games in Manchester in 2002, Melbourne in 2006 and Glasgow in 2014.

The executive producer at both ceremonies is Merryn Hughes, who has over 25 years of experience of producing such events as the Opening and Closing Ceremonies of the 2015 Pacific Games in Papua New Guinea, and the Closing Ceremony for the 2010 Vancouver Winter Olympics.

Enoch comes from Stradbroke Island and is a member of the Noonuccal Nuigi community who directed the indigenous section of the Melbourne 2006 Opening Ceremony.

He has also been artistic director of the Queensland Theatre Company and has written and directed some of Australia's most iconic indigenous theatre productions.

Kyle Page has worked with many leading choreographers and was recently awarded a 2017 Sidney Myer Creative Fellowship.

Stephen Page is a descendant of the Nunukul people and the Munaldjali clan of the Yugambeh nation of south-east Queensland.

For the last 25 years, he has been artistic director of Bangarra Dance Theatre, an Aboriginal and Torres Strait Islander organisation, which will work with young people and elders of the Yugambeh during the Opening Ceremony.

They will perform together with the professional dancers in a programme called Rekindling, which seeks to inspire pride in the community, with young people gathering stories from elders and developing thought-provoking performances.

The Opening Ceremony will see athletes from 70 nations and territories taking part, and this will be the subject of a piece of art from Brian Robinson, a Cairns-based Torres Strait Islander.