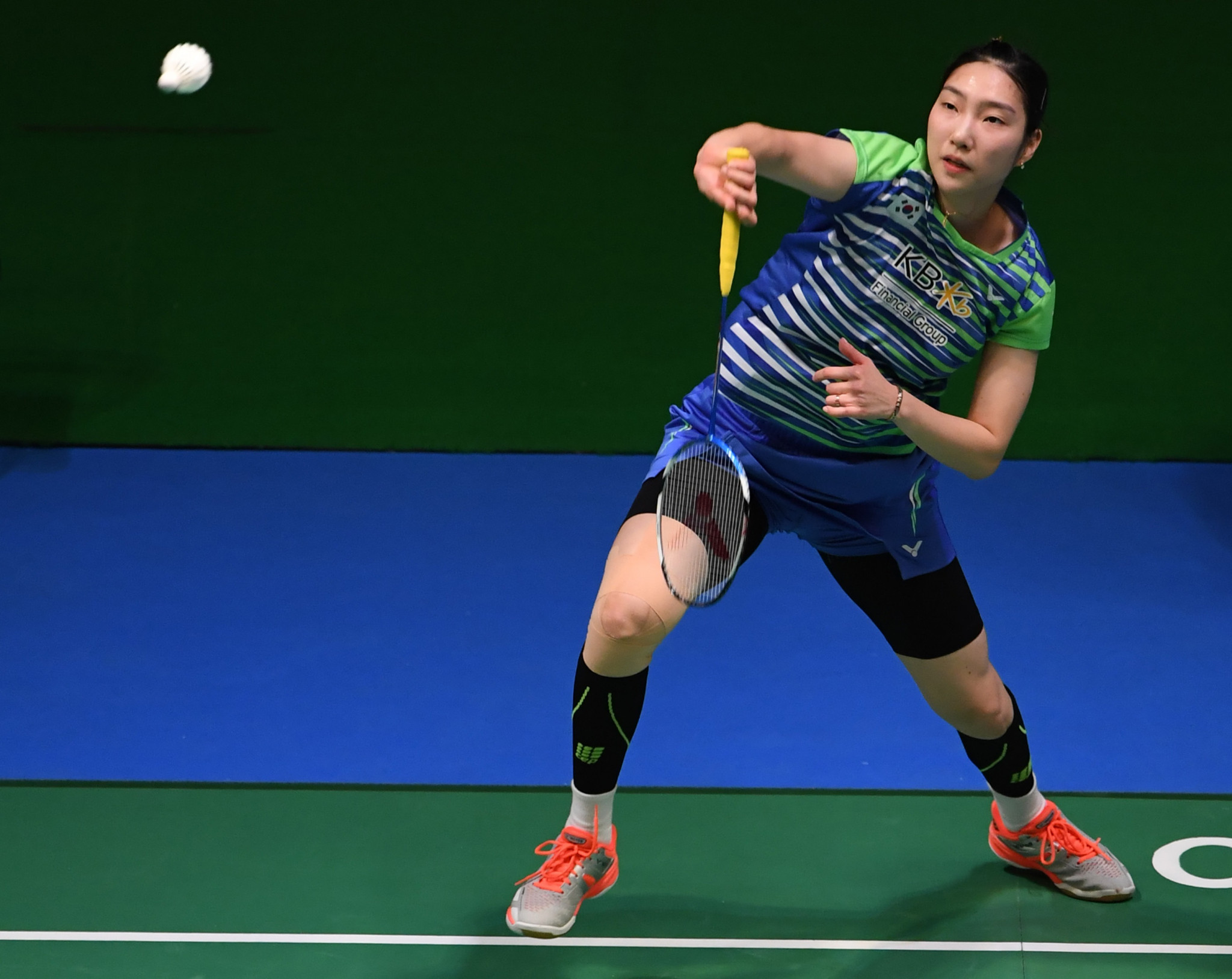 Among the other players through to the last eight is top seed Tai Tzu Ying after the Taiwanese overcame Denmark’s Line Højmark Kjaersfeldt 21-18, 21-15.

Second seed Pusarla V Sindhu has also ensured her progression thanks to a 21-15, 21-13 win over China’s Han Yue.

In the men’s singles draw, top seed Viktor Axelsen of Denmark booked his place in the quarter-finals with a 21-12, 21-14 victory over China’s Qiao Bin.

Standing between him and a place in the last four is fifth seed Chou Tien Chen, who beat fellow Taiwanese Lin Yu Hsien 21-16, 21-19.

Second seed Son Wan Ho of South Korea is also through to the last eight, having defeated China’s Ren Pengbo 21-10, 21-17.

Competition at the BWF World Superseries event is due to continue tomorrow.