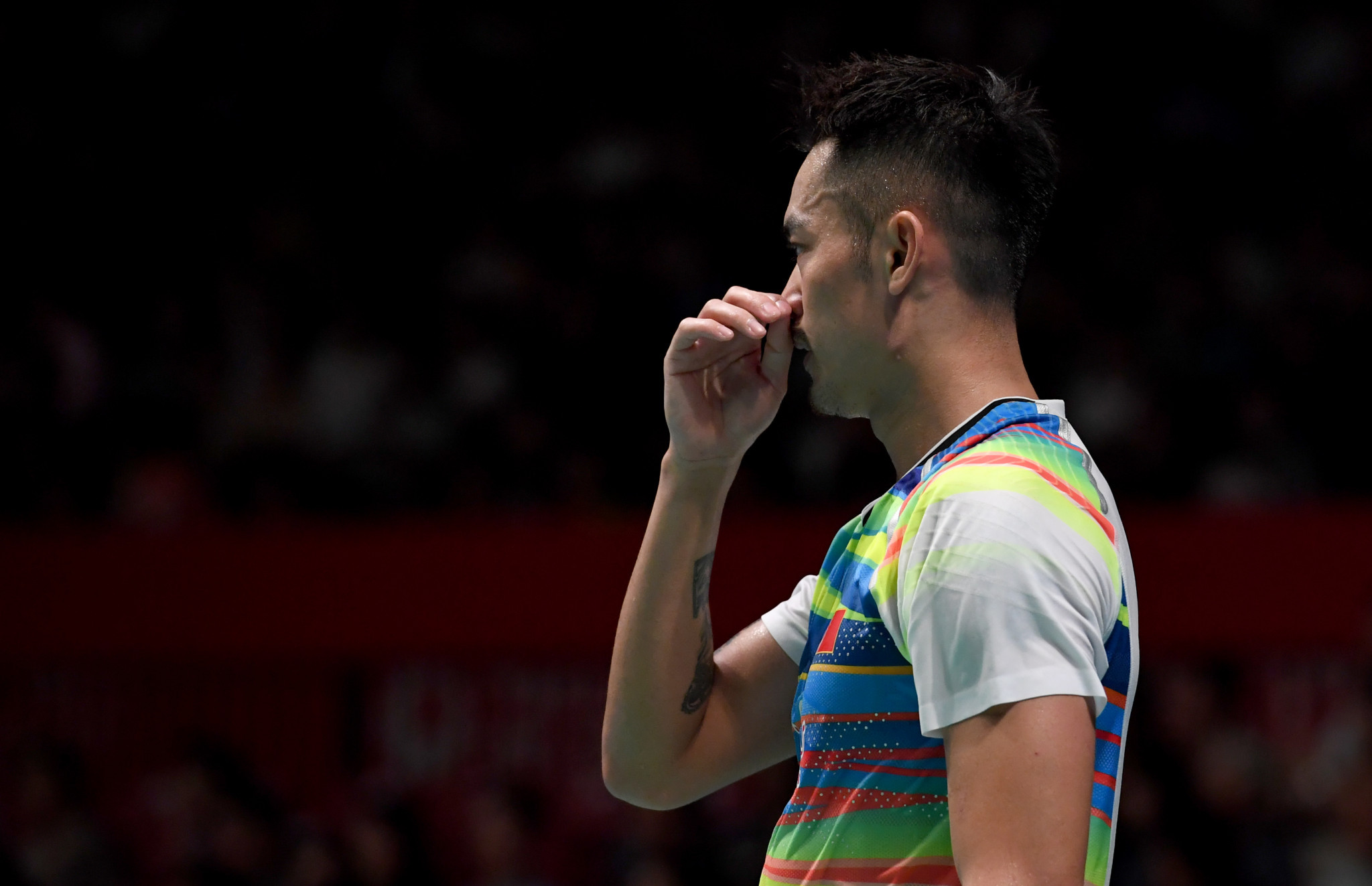 Home star Lin Dan was today dumped out in the first round of the Badminton World Federation China Open.

The 34-year-old third seed, the Olympic champion at Beijing 2008 and London 2012, was seeking a sixth home title at the Super Series event.

His campaign ended before it started, however, as he lost 21-19, 21-16 to Indonesia's Jonatan Christie at the Haixia Olympic Sports Center in Fuzhou.

Another Chinese star in Chen Long had no such trouble as the Rio 2016 Olympic gold medallist, seeded sixth, ousted Wong Wing Ki of Hong Kong 21-15, 21-16.

Axelsen could become the second Dane in a row to win the tournament after Jan Ø. Jørgensen, who is not in the draw this year, won in 2016.

Second round clashes will be played tomorrow.