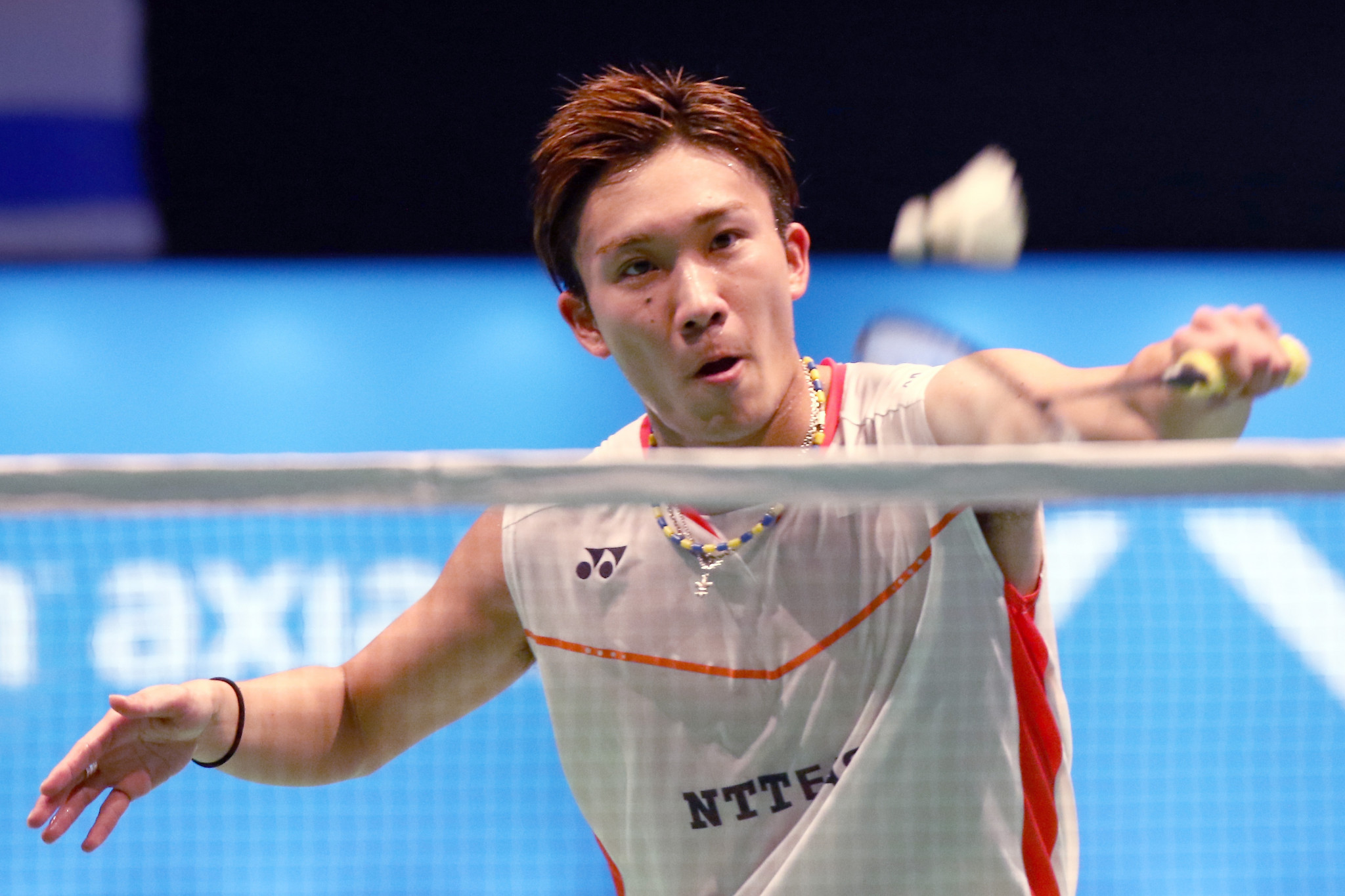 Cai made a bright start to her encounter with Chinese Taipei’s Pai Yu Po at the BWF Grand Prix Gold event.

She claimed the opening game 21-15 to appear on course for victory in the Tap Seac Multisport Pavilion.

Pai was able to hit back to win the second 21-17 to force a decider in the match, but she proved unable to maintain the momentum.

Momota, who had a suspension for illegal gambling lifted by the Nippon Badminton Association earlier this year, proved too good for Ihsan Maulana Mustofa.

Huang returned to the court later in the day to win the women’s doubles competition with Yu Xiaohan.

South Korean woe in the doubles finals continue, with Seung and Kim Won Ho suffering defeat in the men’s event.

The pairing fell to a 21-13, 21-14 loss to the Indonesian duo of Wahyu Nayaka Arya Pangkaryanira and Ade Yusuf Santoso.